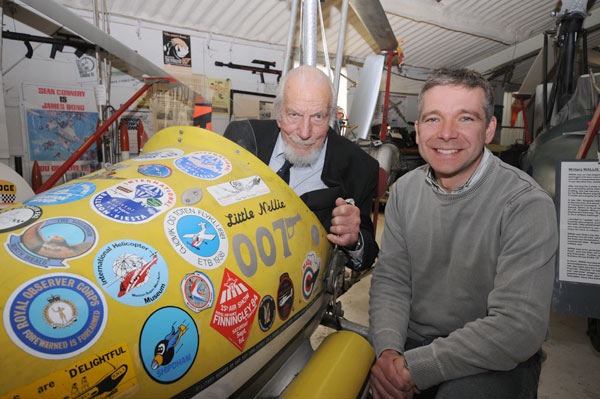 At 95 Ken Wallis should really be taking things easy and enjoying his old age.  But this pioneering aviator, designer, engineer is still wowing crowds with his flying abilities on his home built Wallis Autogyro.

Primetime have been filming with Ken at his home in Norfolk as he welcomes some of today’s modern autogyro pilots and shows them around his amazing collection.  Andrew Jones, instructor on the German MT03 autogyro, was welcomed to Ken’s strip recently where he was delighted to see first hand the aircraft that paved the way for his hobby in the UK.  Ken is internationally acknowledged as the designer of the modern rotor head used in all of today’s aircraft, and although his aircraft are lighter and more powerful than a lot of today’s ‘gyros, many of his developments have influenced the modern aircraft.

The filming is for a new DVD documenting the story of the Autogyro in the UK, and looking at the sport today.

During the visit Ken climbed in to one of his two seat machines and demonstrated the flying abilities of his aircraft.  A steep take of climb was follow by a series of very tight turns, more climbs and descents, and his famous ‘hands and legs off’ pass where he photographed the group of visitors on the ground for his collection.

Visiting pilot Andrew Jones adroitly summed up the display stating “as soon as he’s in the plane the 95 year old suddenly becomes a boy again”.  He added “how could anyone not be inspired by that?”

To find out more about Ken Wallis visit his website.

If you would like to know more about this DVD as it develops then sign up to our eNewsletter using the form below.  For more Aviation DVD from Primetime please visit our sales site. 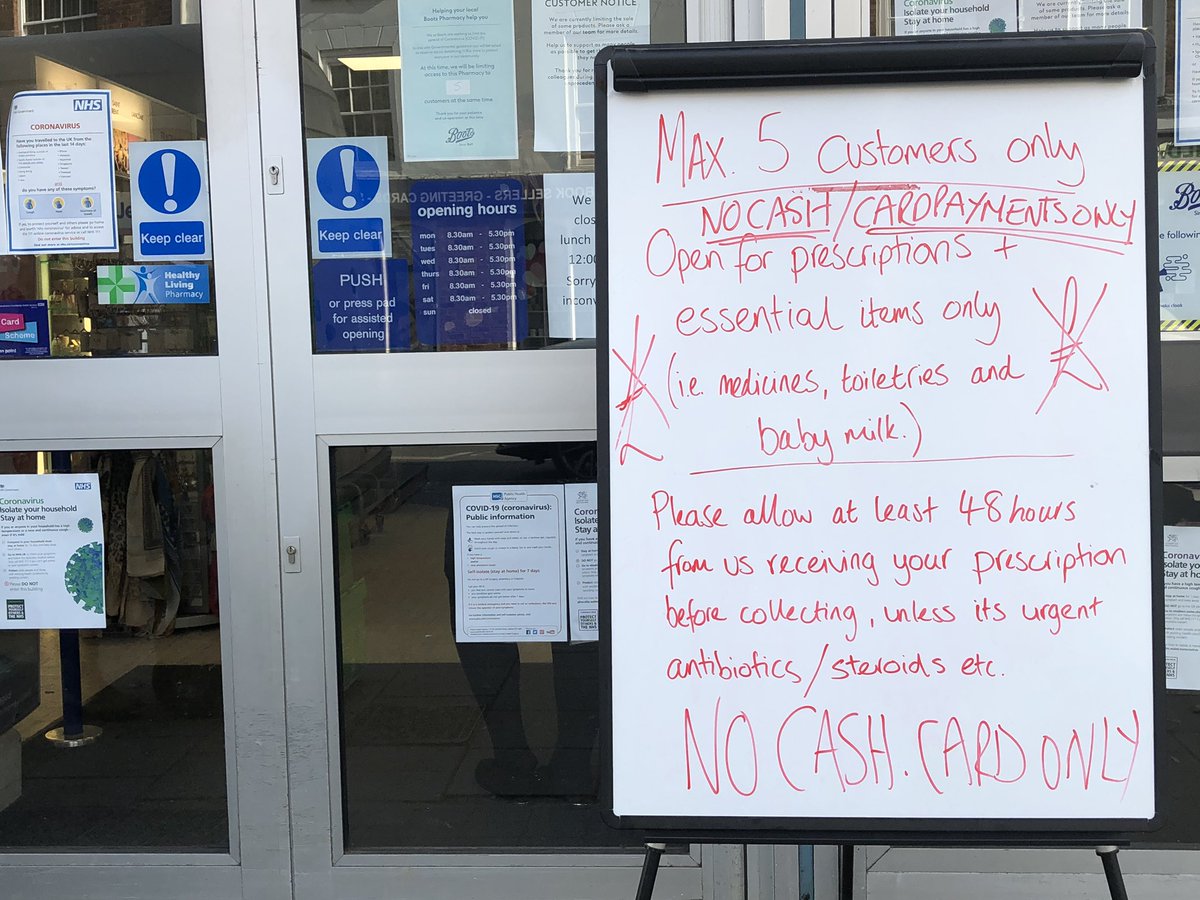 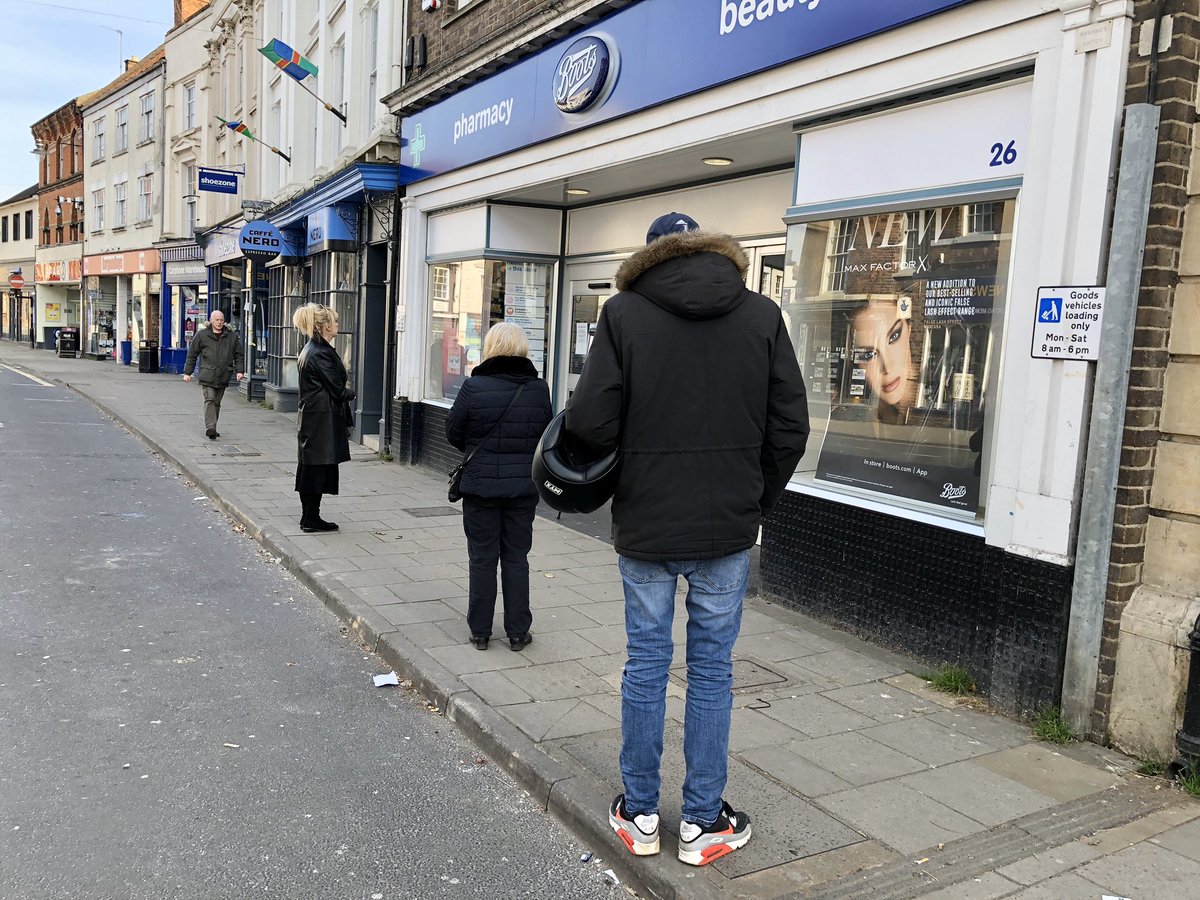 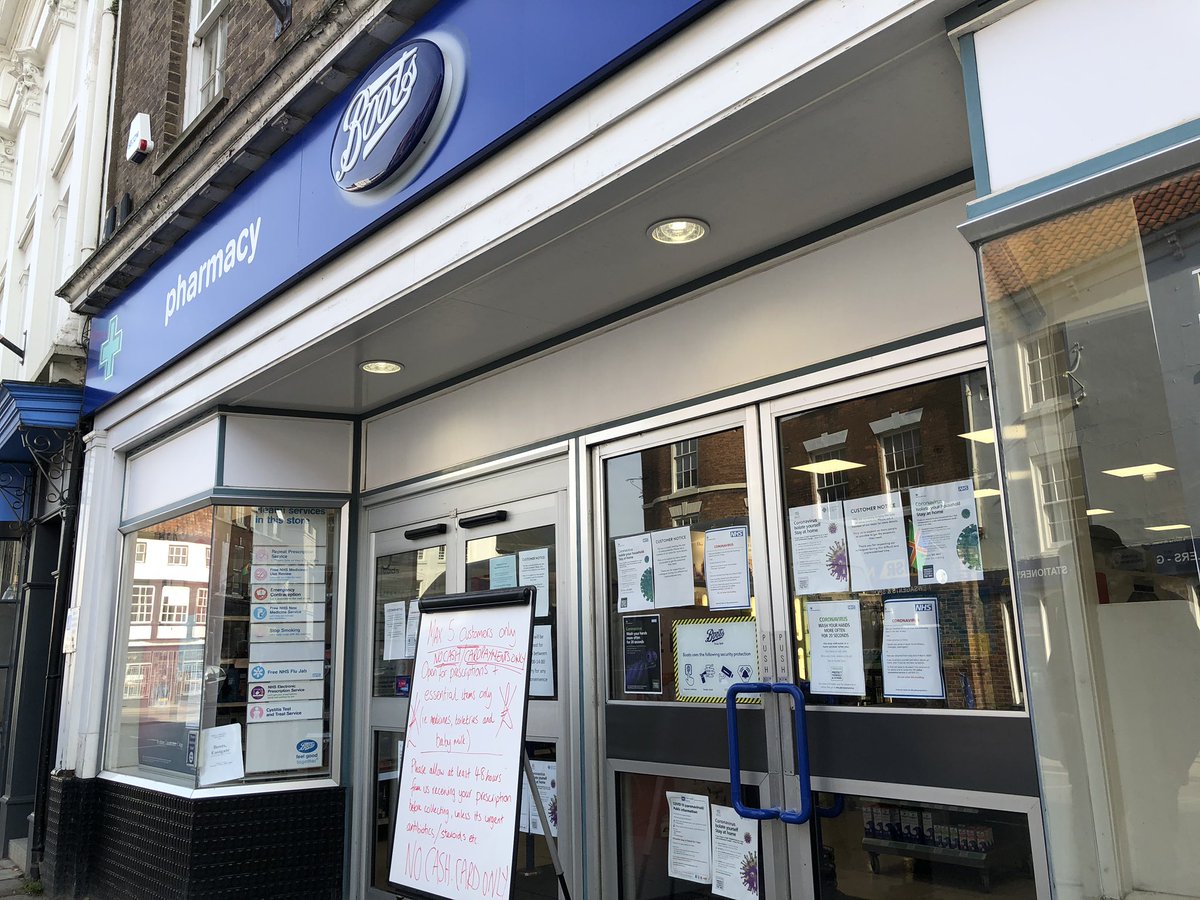 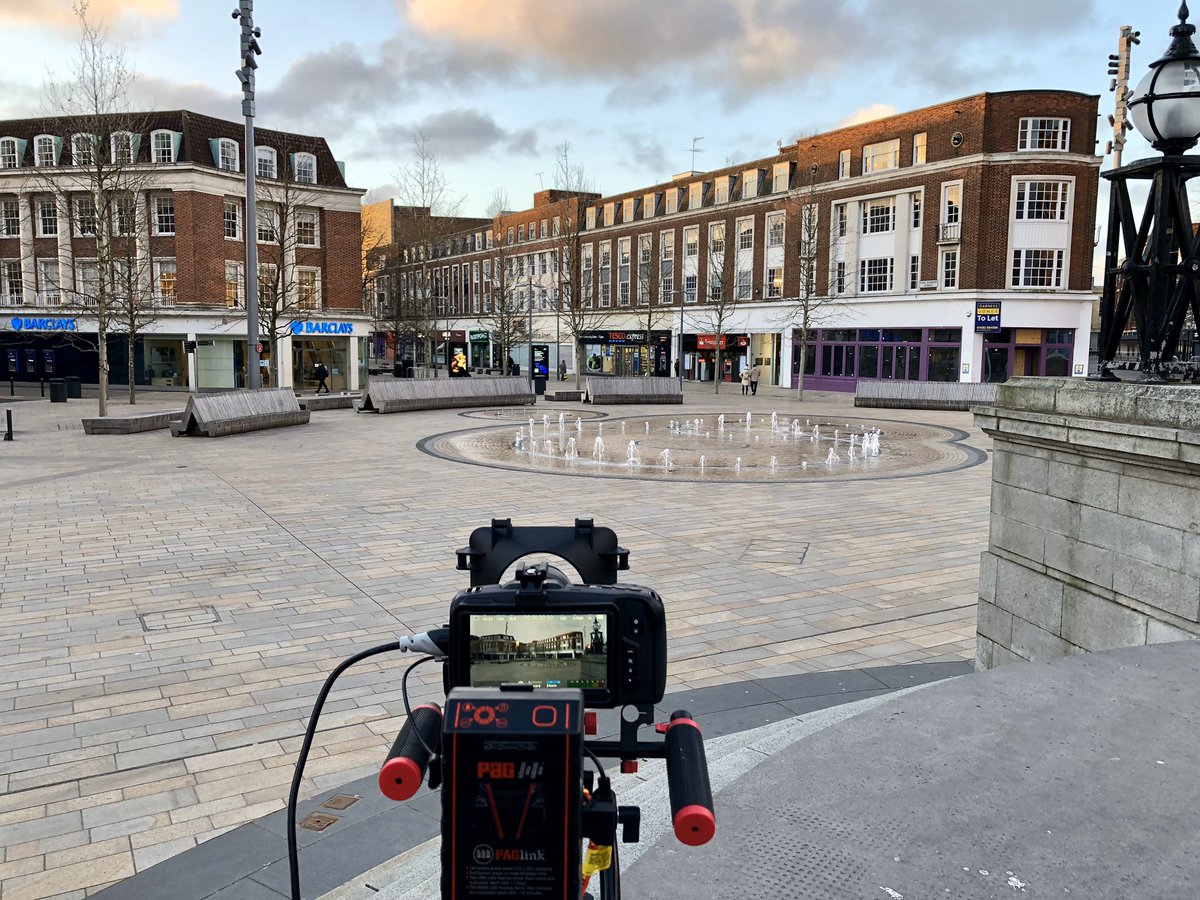 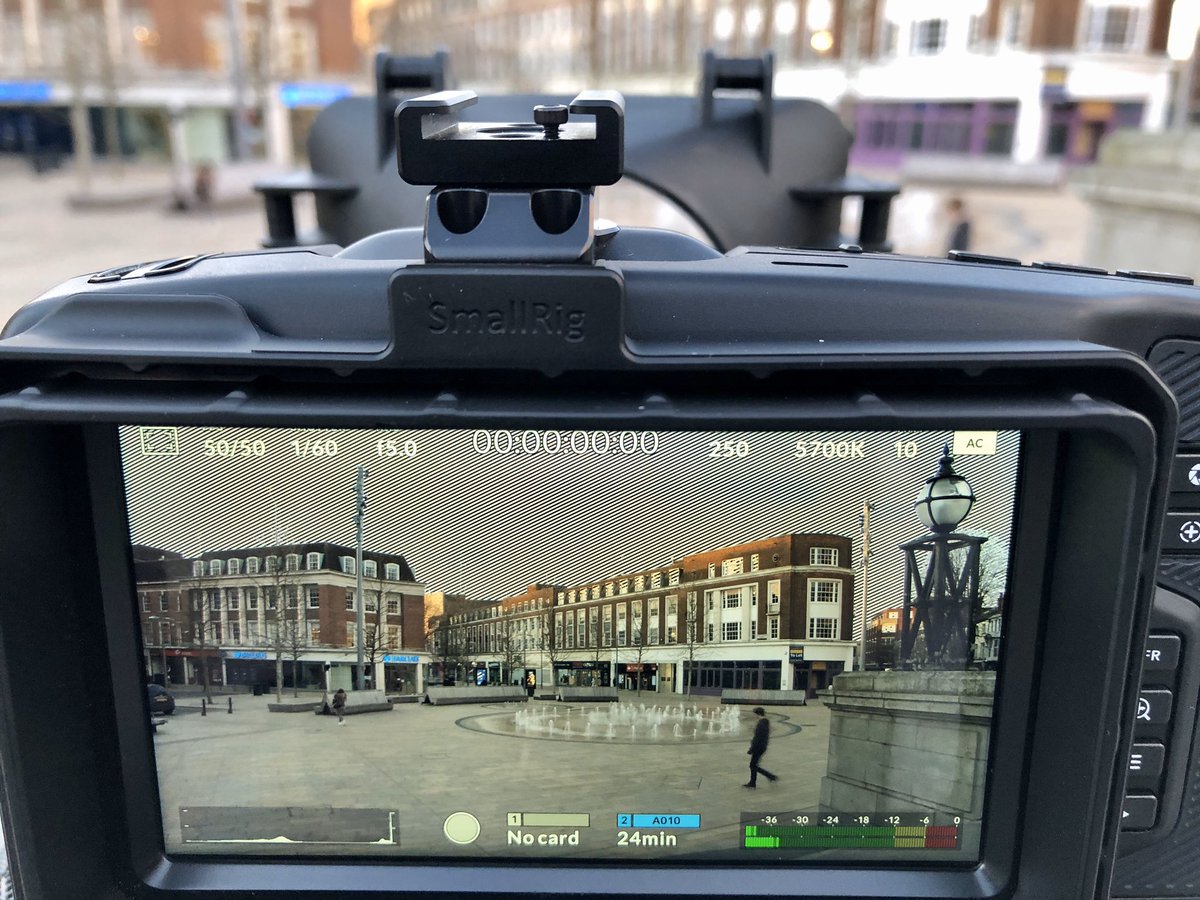 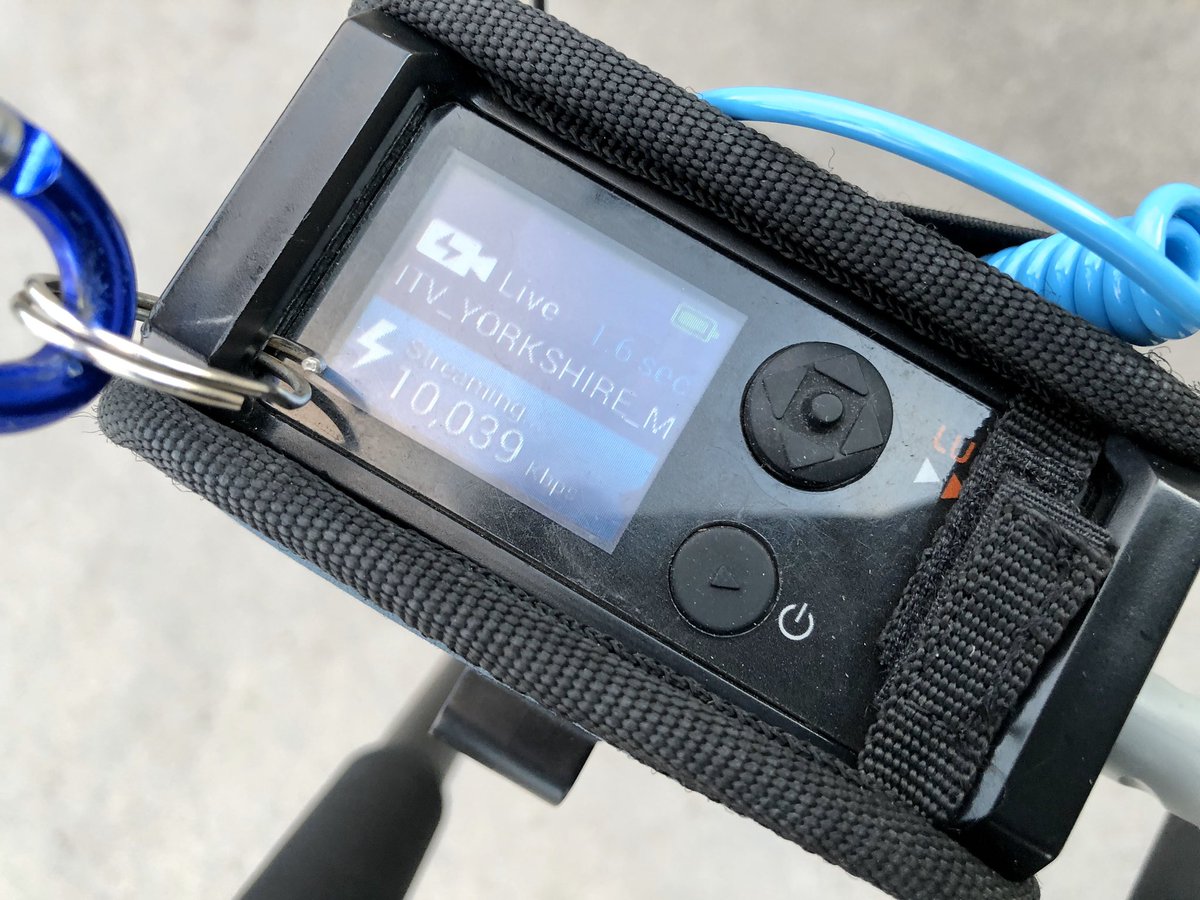 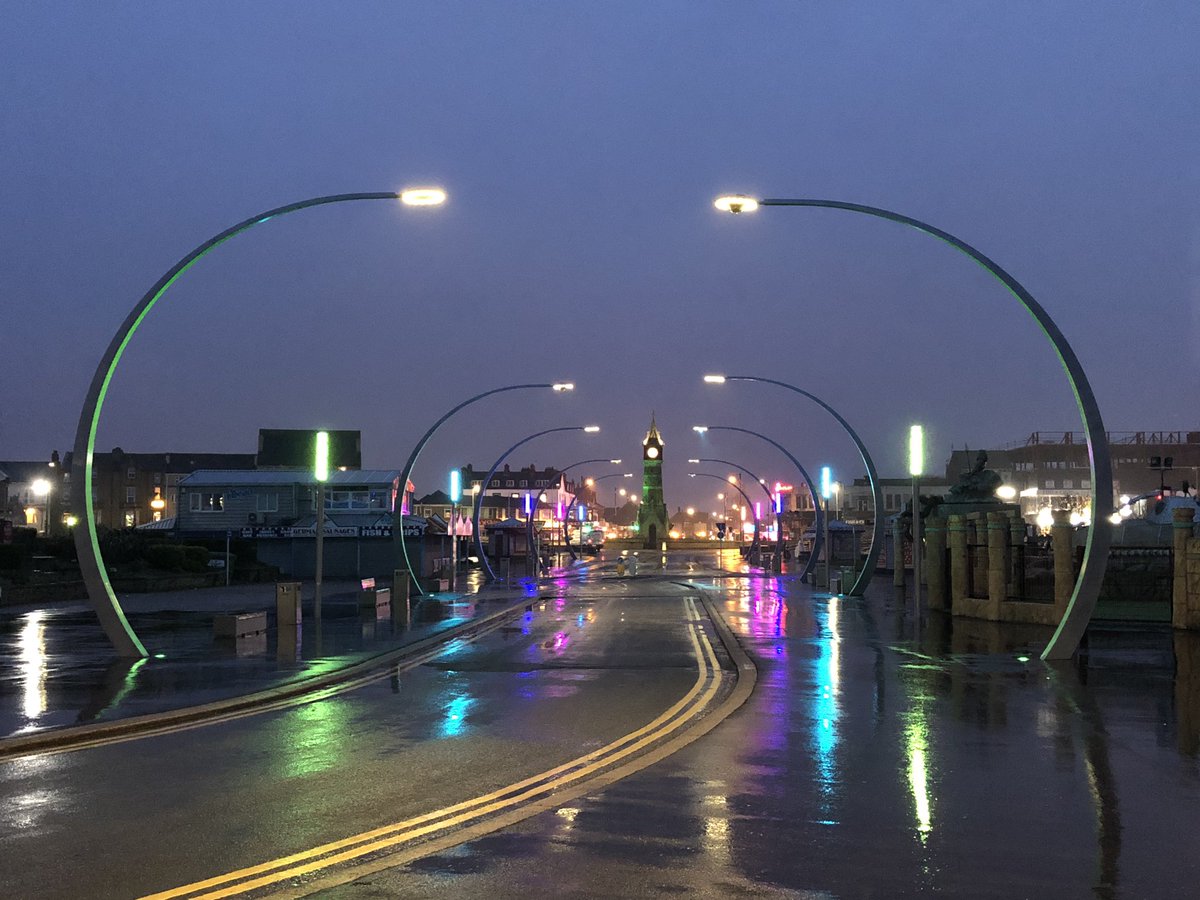 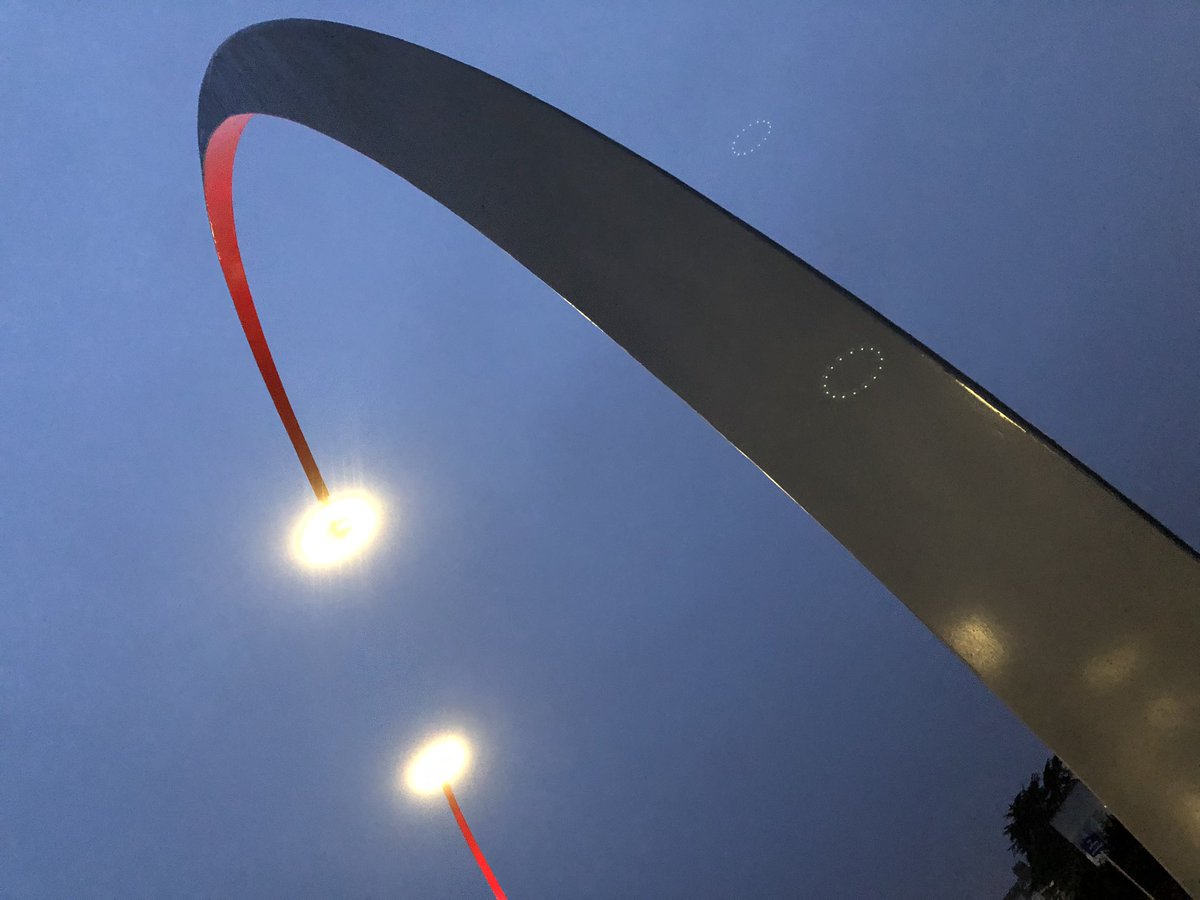 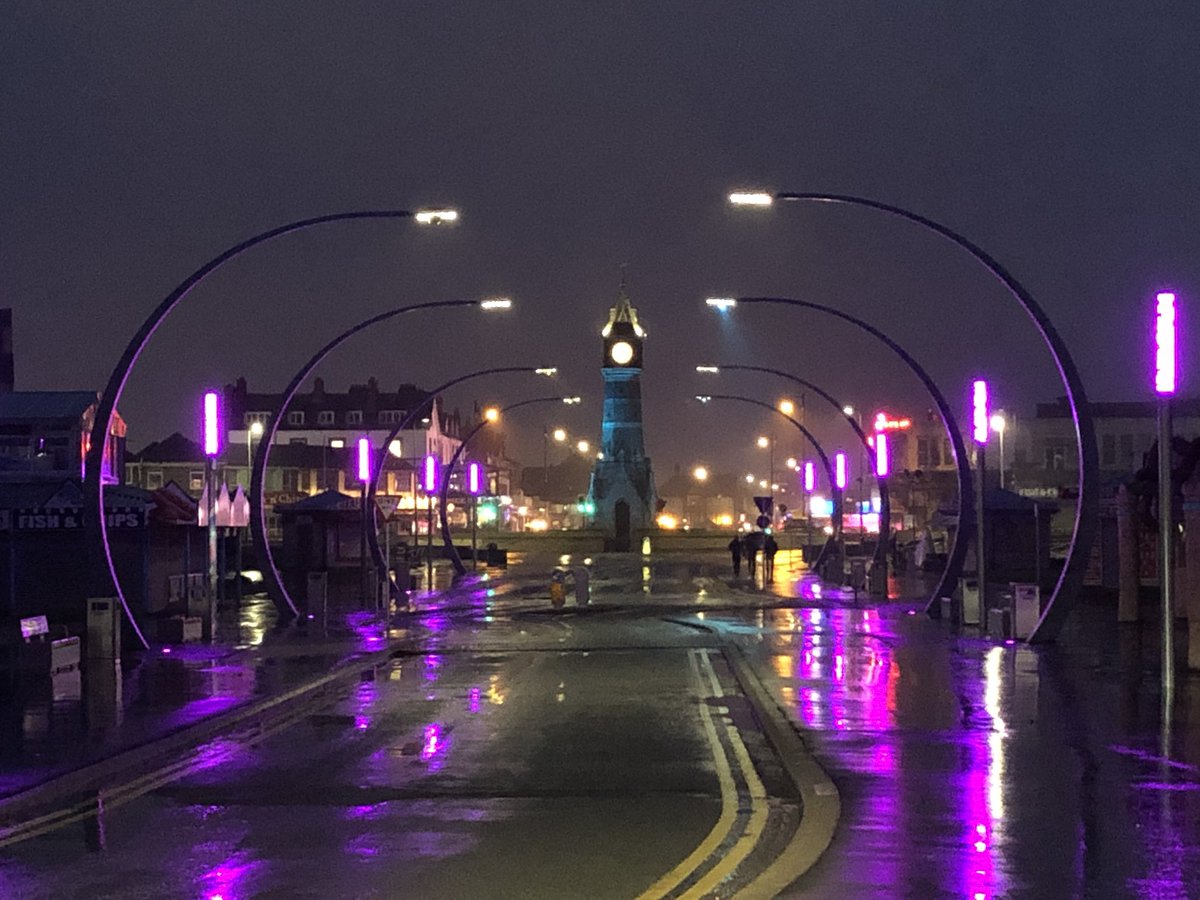 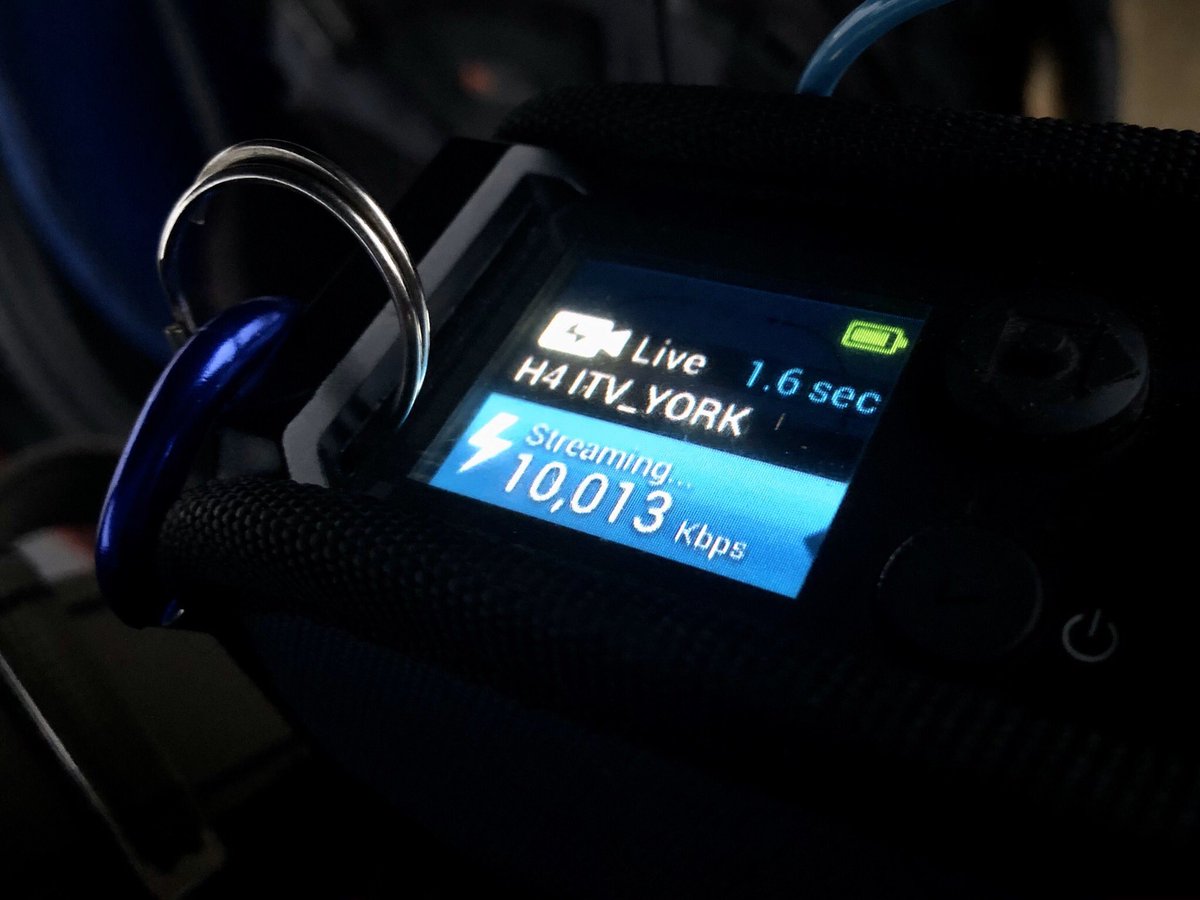