Primetime Media’s Simon White and ITV Yorkshire’s Mark Witty have been busy in Greece attempting to track down the missing British boy Ben Needham, after he was snatched from Kos 20 years ago.

After Mark appeared live on Greek TV appealing for information, a Greek family contacted Ben’s mother Kerry via her website helpfindben.co.uk. They were sure that a young gypsy boy they had seen grow up over the last two decades was him – and they knew where he was!

Simon and Mark travelled to northern Greece, on the border of Albania, with Kerry and her father in an attempt to meet with the young man.  They all hoped that mother and son would be reunited once more.

The trip was recorded for ITV Yorkshire’s Calendar and can be viewed on the ITV Player.  More updates on Kerry’s search will be featured on Calendar in the future. Please visit Kerry’s website for more information about her search for her son. 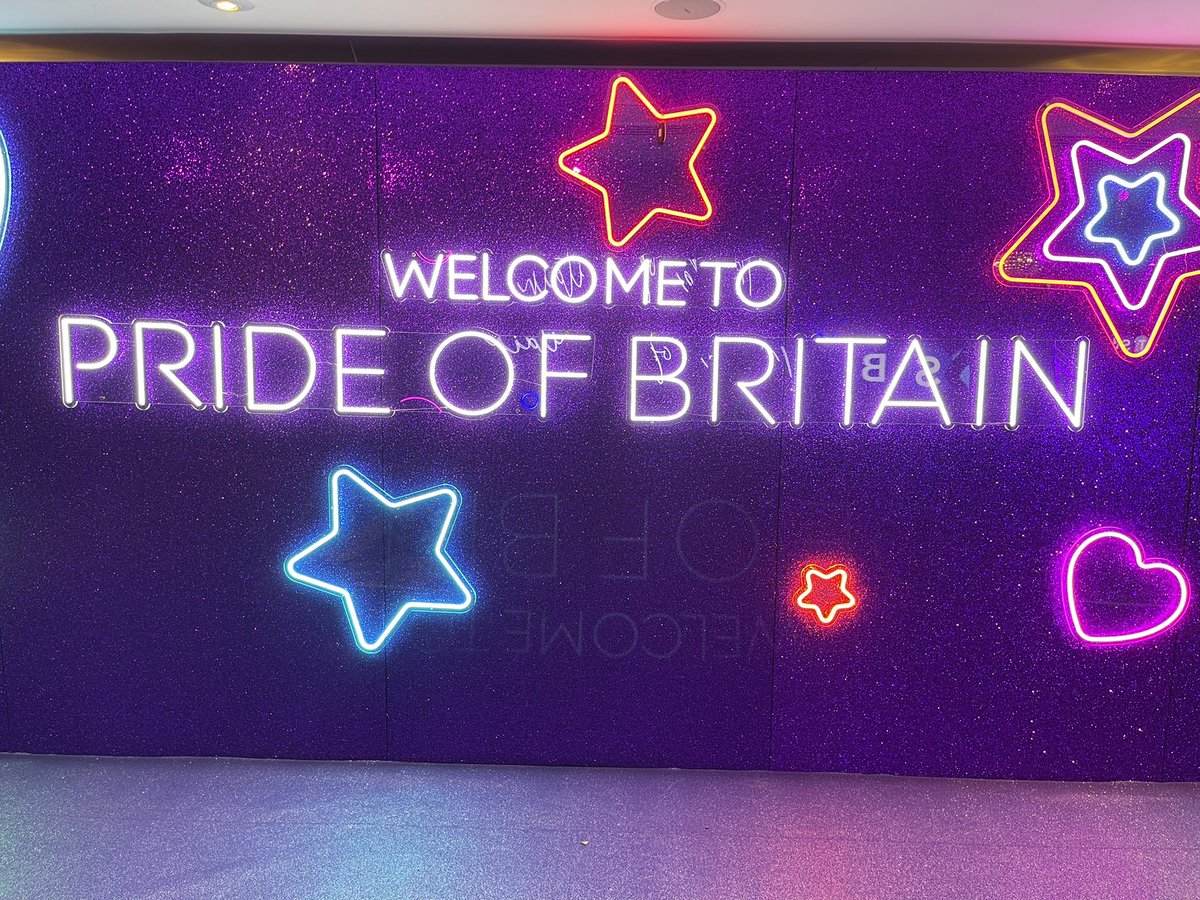 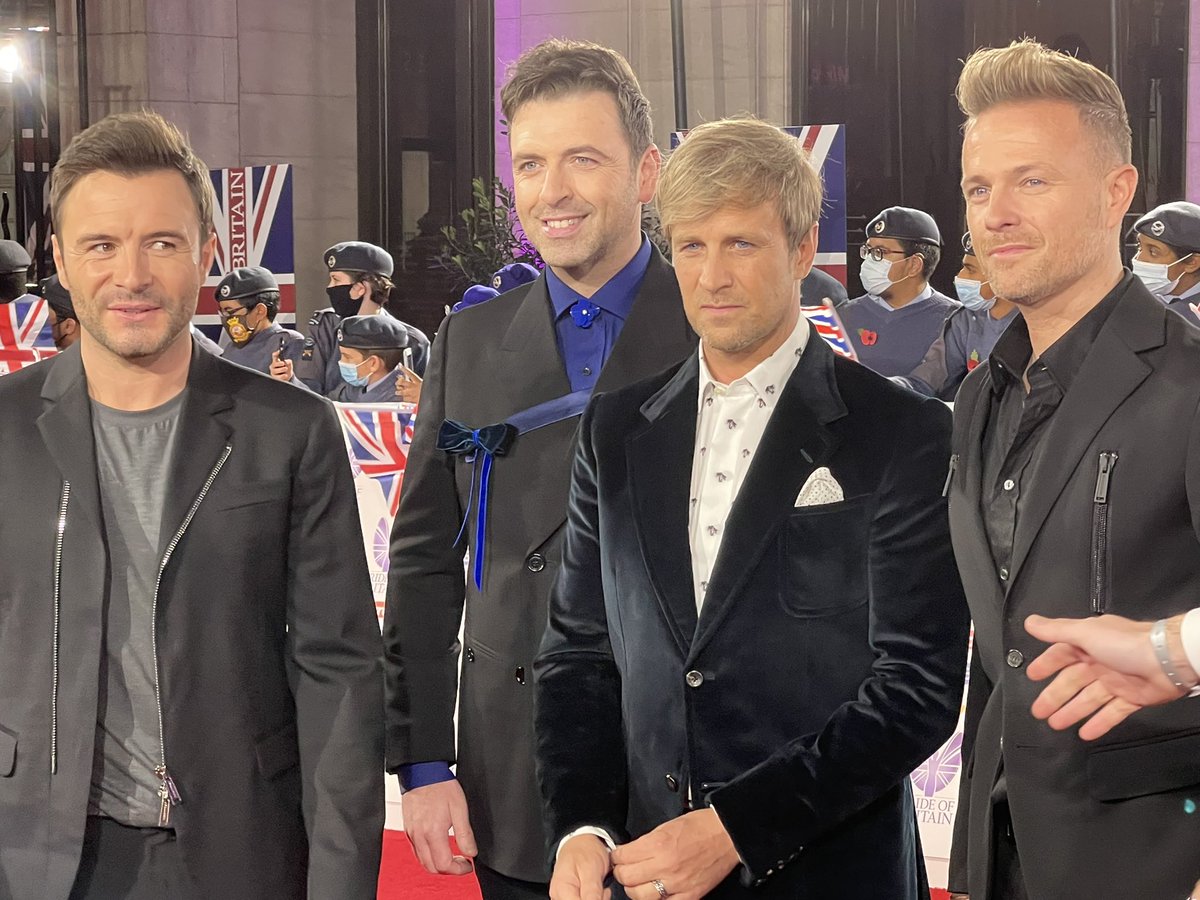 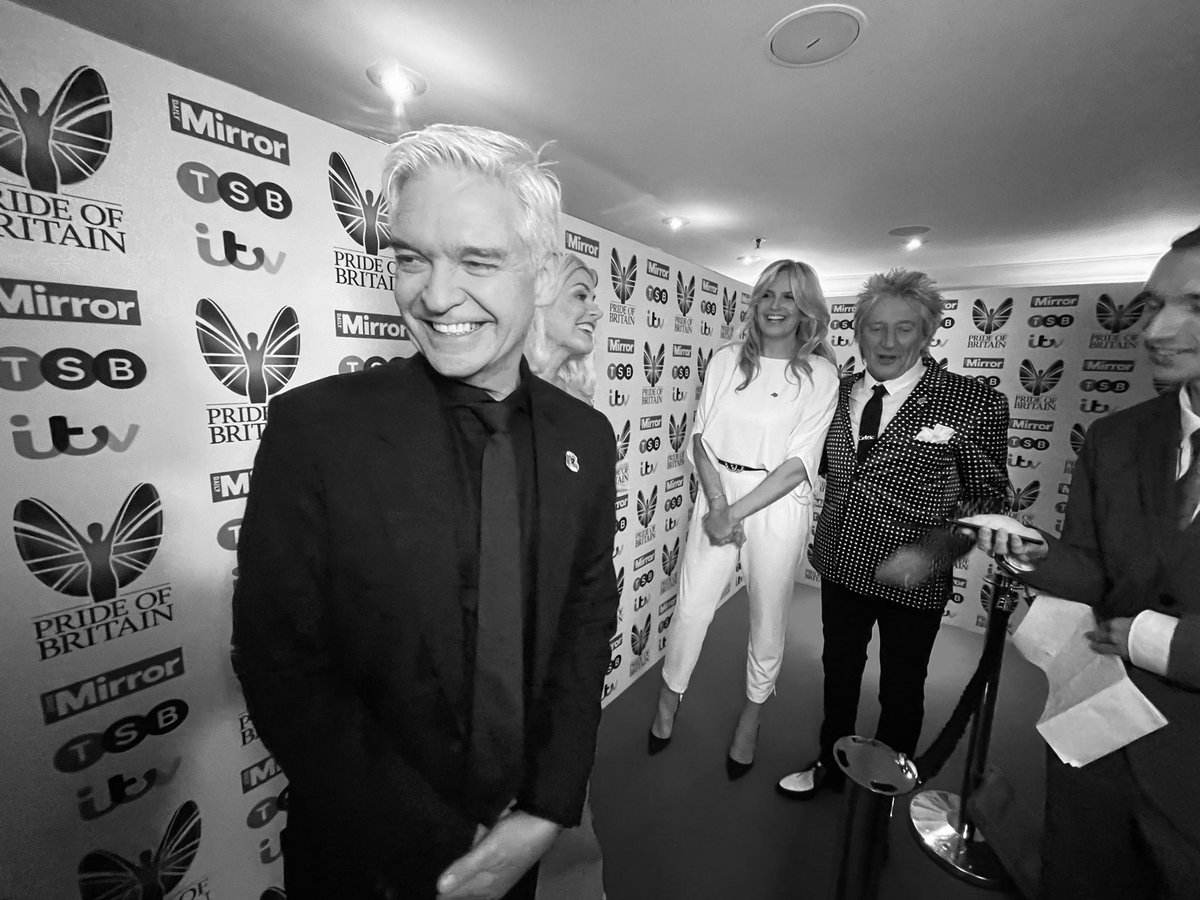 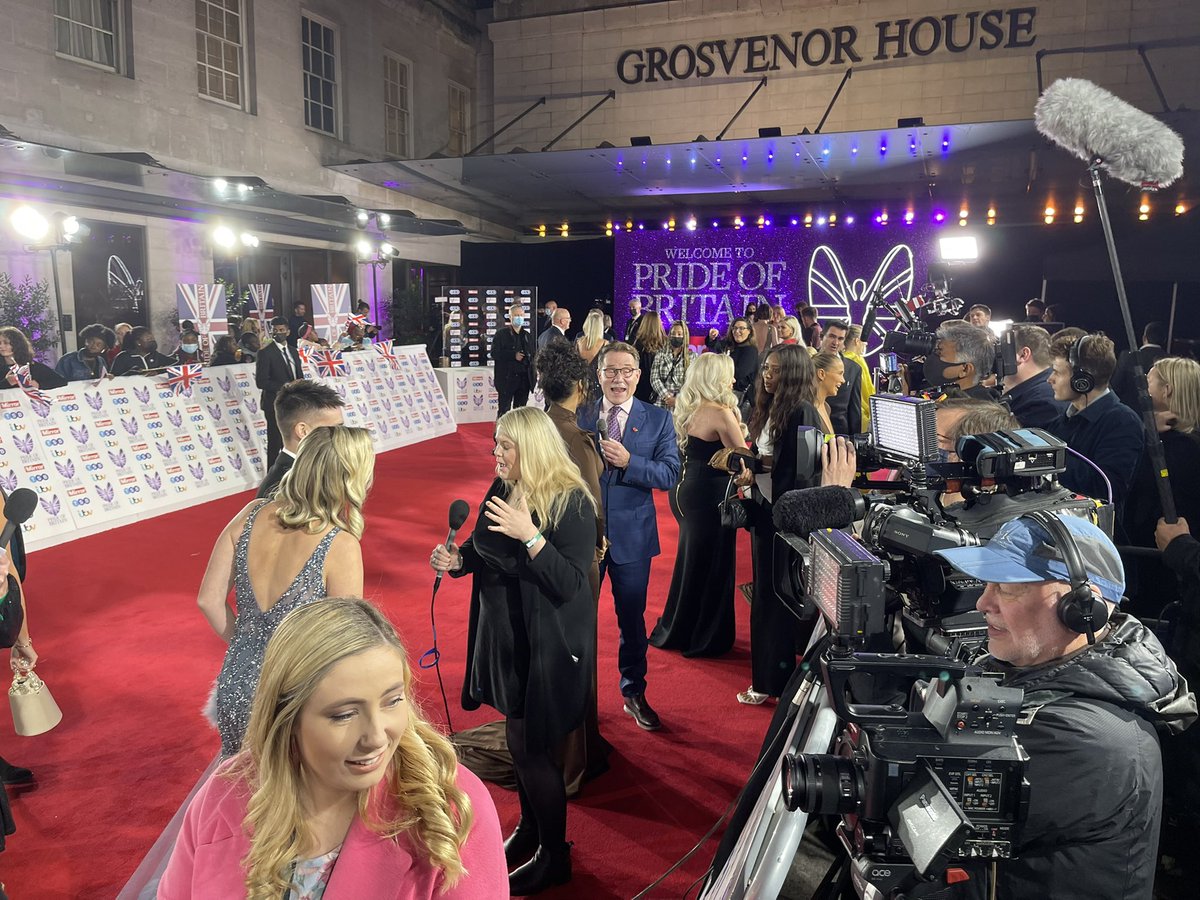 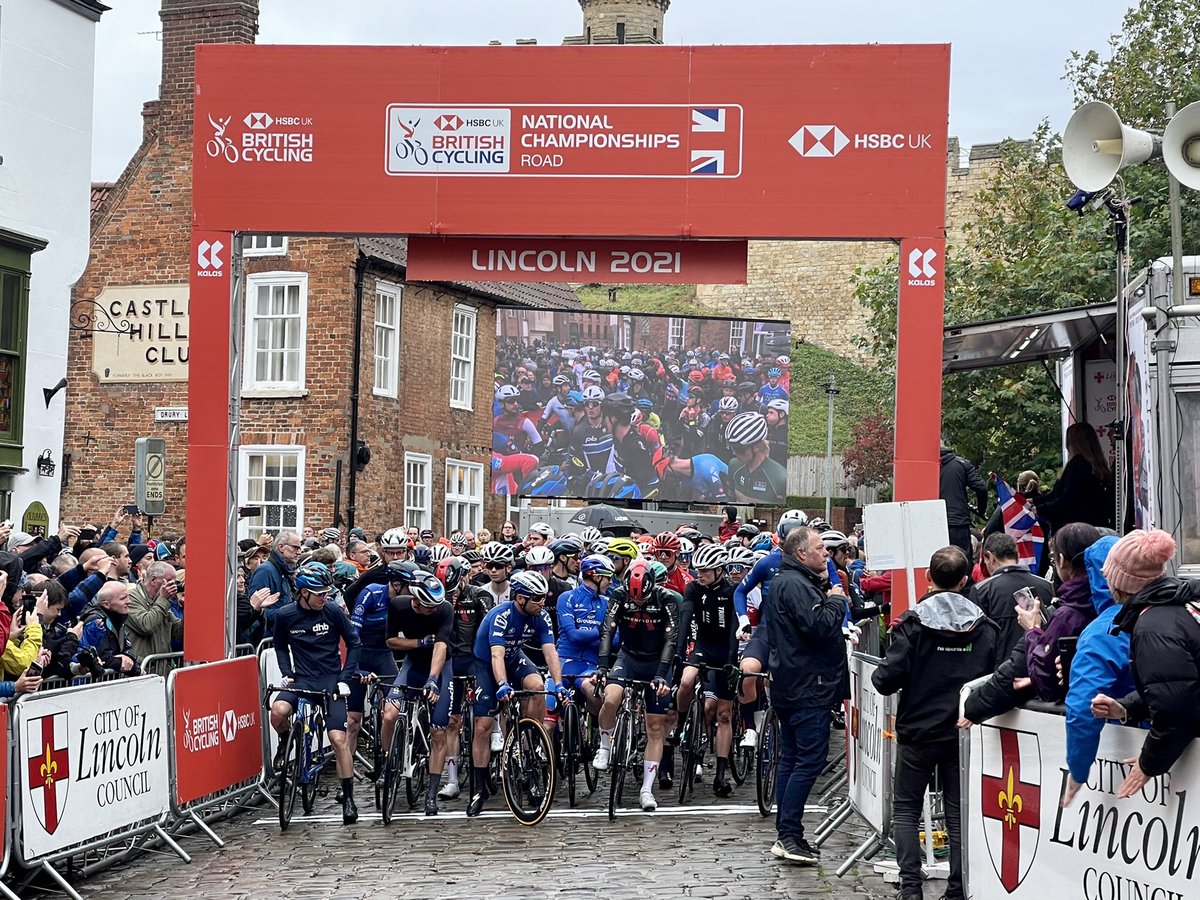