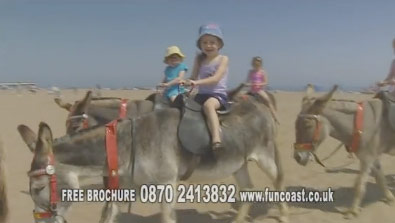 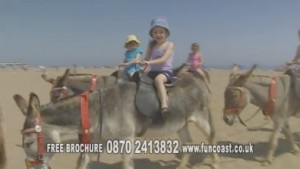 Primetime Media has supplied holiday footage of Skegness for a new Visit England television advert campaign. The new adverts, which will run from March to June this year, will promote the resort as part of a larger advertising campaign that will aim to boost tourism across the country. Primetime Media spent a whole summer filming in Skegness and the surrounding area.

A huge huge huge thank you to the wonderful @emmawilkitv @itvcalendar and @primetime_media for giving us airtime to contribute to a very big topic close to my heart - making theatre accessible to all. Thank you so much for your generosity xx Retweeted by Primetime Media

A huge thank you to @itvcalendar for helping us to raise awareness of inclusive theatre. Something we are very passionate about. You can catch our amazing cast at 6pm and 10:30pm on ITV. #MotherGoose #equality #theatre #inclusive #autismawareness #dementiaawareness Retweeted by Primetime Media

Pleased to share the official conference videos from Moana @wateroflife2019 Climate Conference that we helped coordinate August/September this year. Here’s the playlist to learn more from the International speakers: youtube.com/playlist?list=… @CofELincoln @unilincoln @BGULincoln

Join me on Calendar at 6 when I’ll be travelling between York and Doncaster at 125 mph legally! @itvcalendar @LNER #intercity125 Retweeted by Primetime Media

The train is painted in the original British Rail InterCity 125 livery. LNER are celebrating more than four decades of service from the iconic High Speed Train on the East Coast route with a special farewell tour join @JonMitchellITV on @BitcoinMagazine at 6 tonight 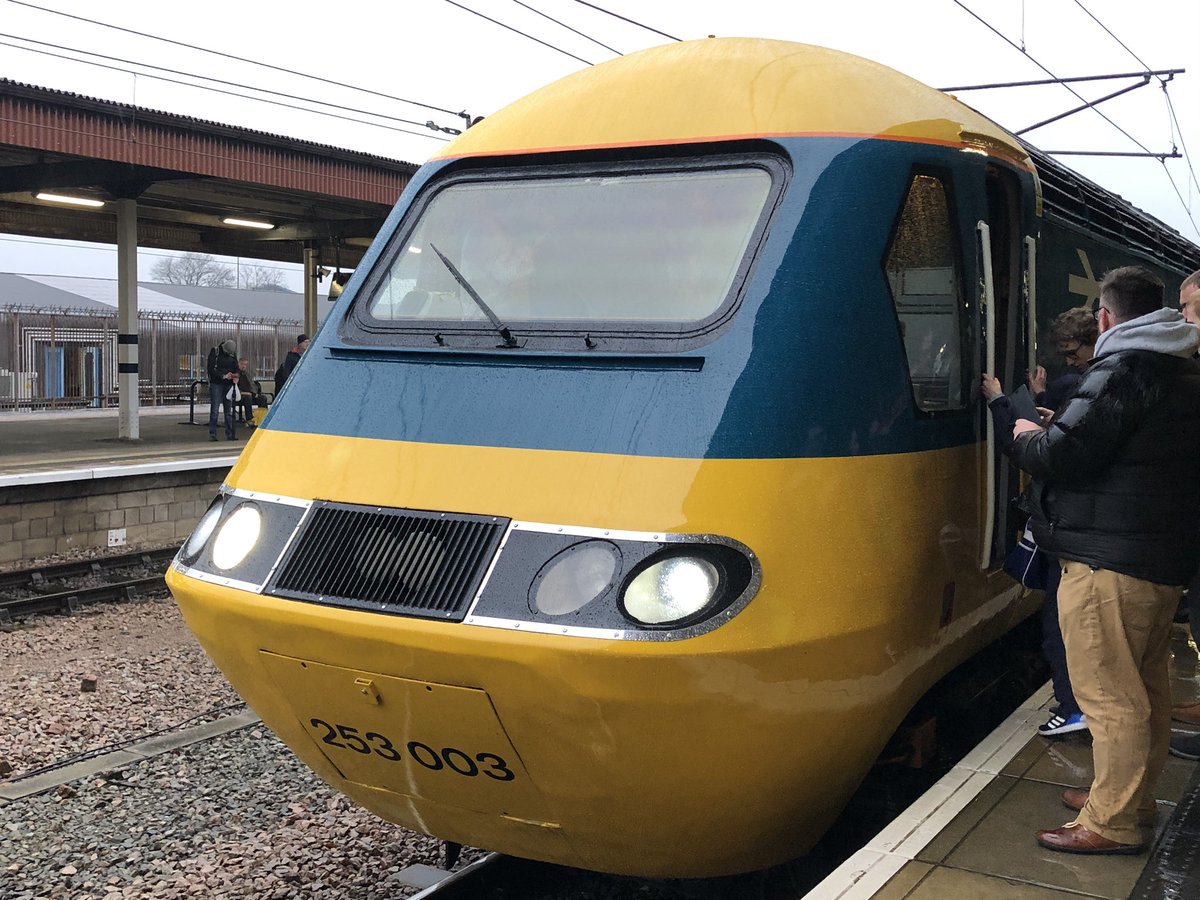 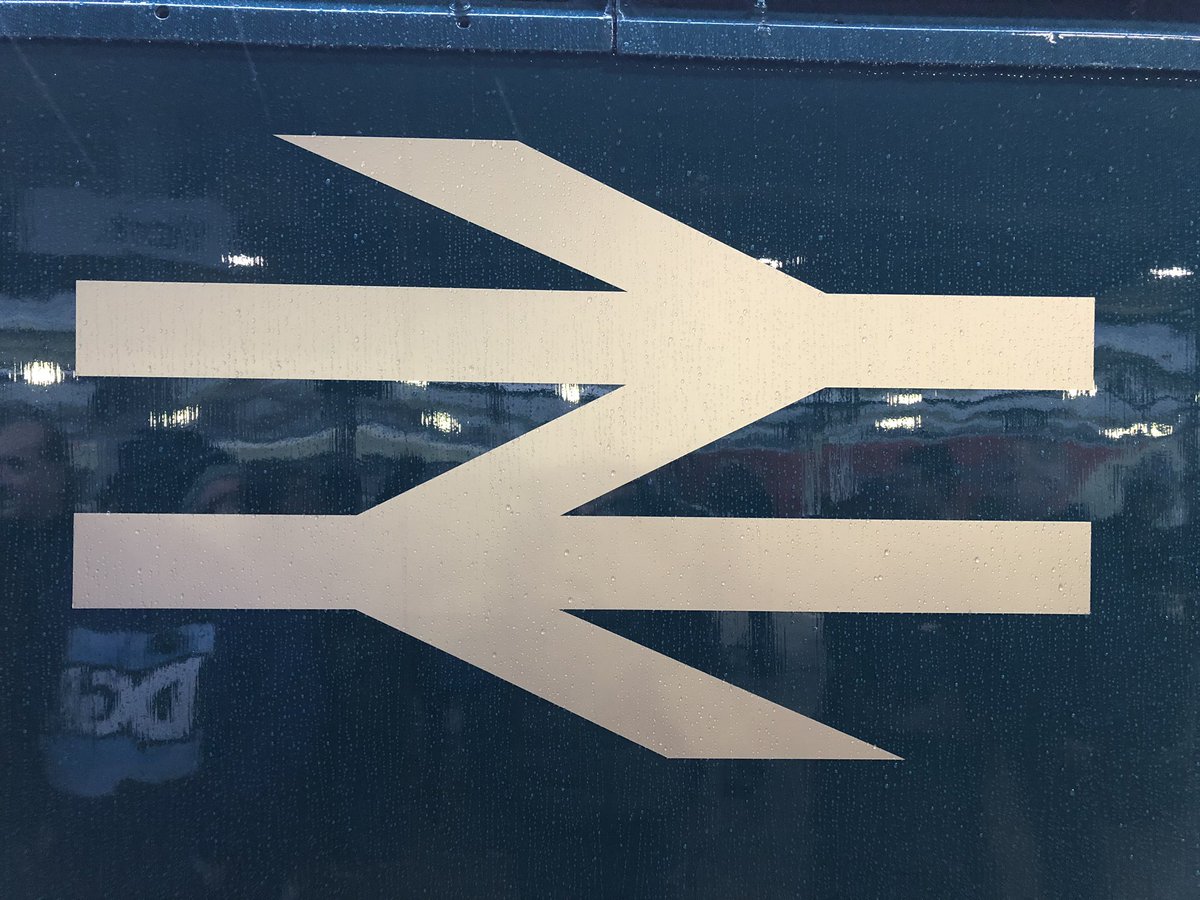 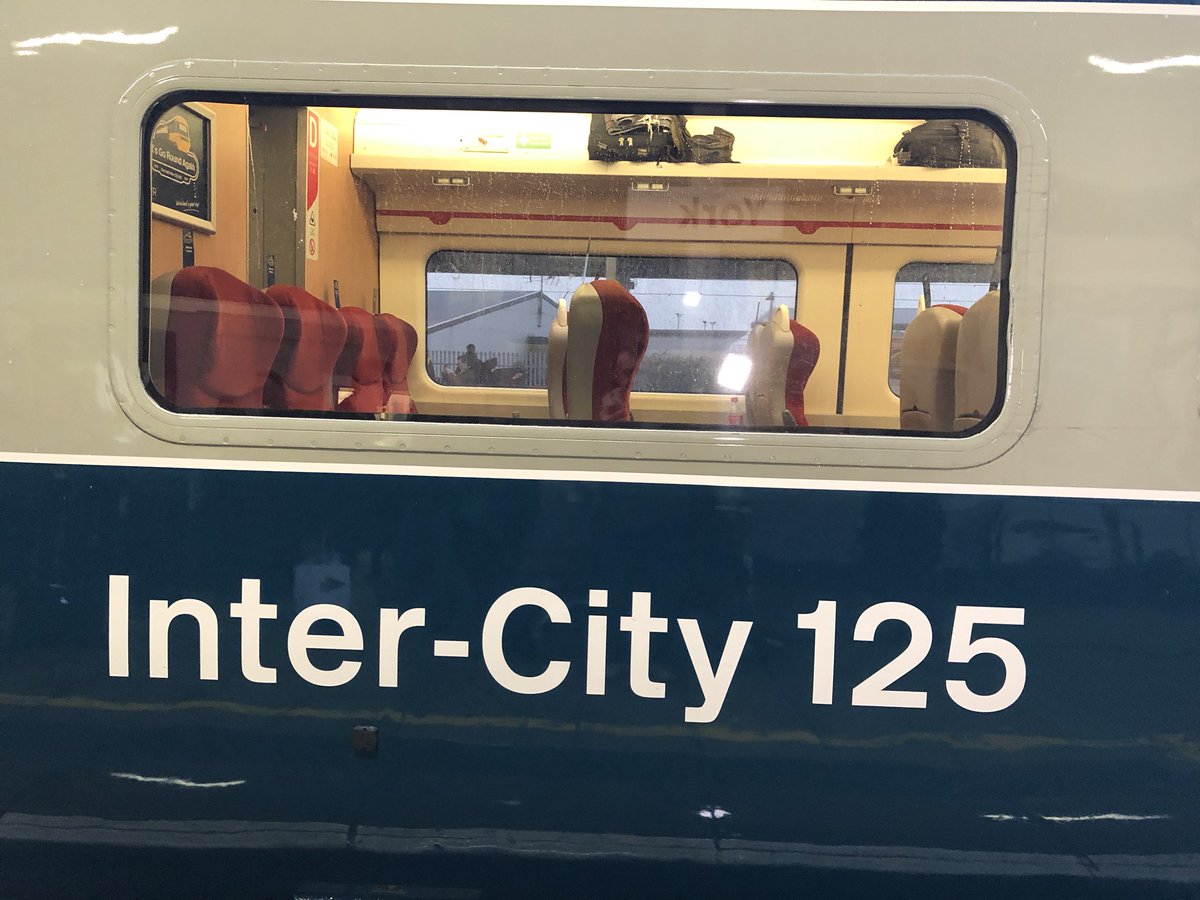 On @itvcalendar tonight at 6, @duncanwooditv talks to @sajidjavid about politics, the Chancellor was in #Hull 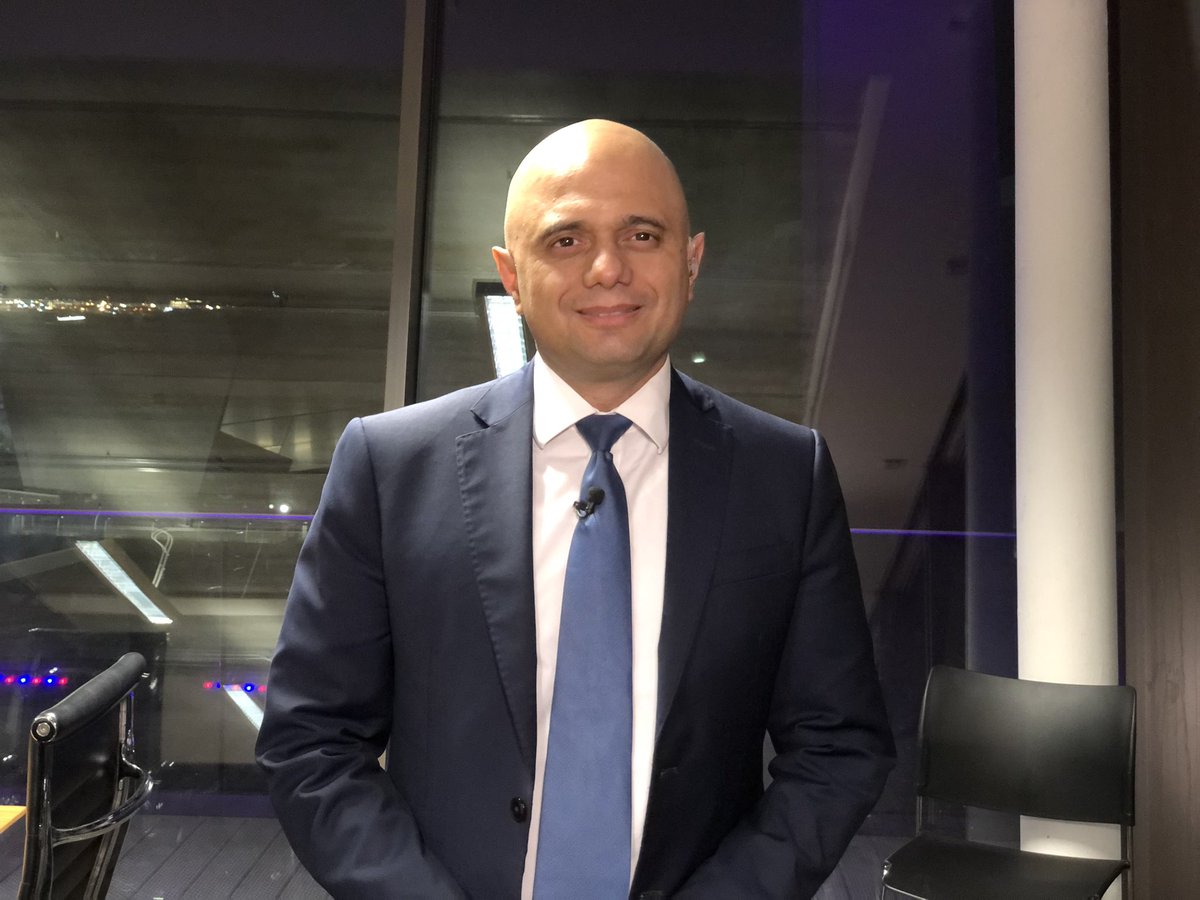 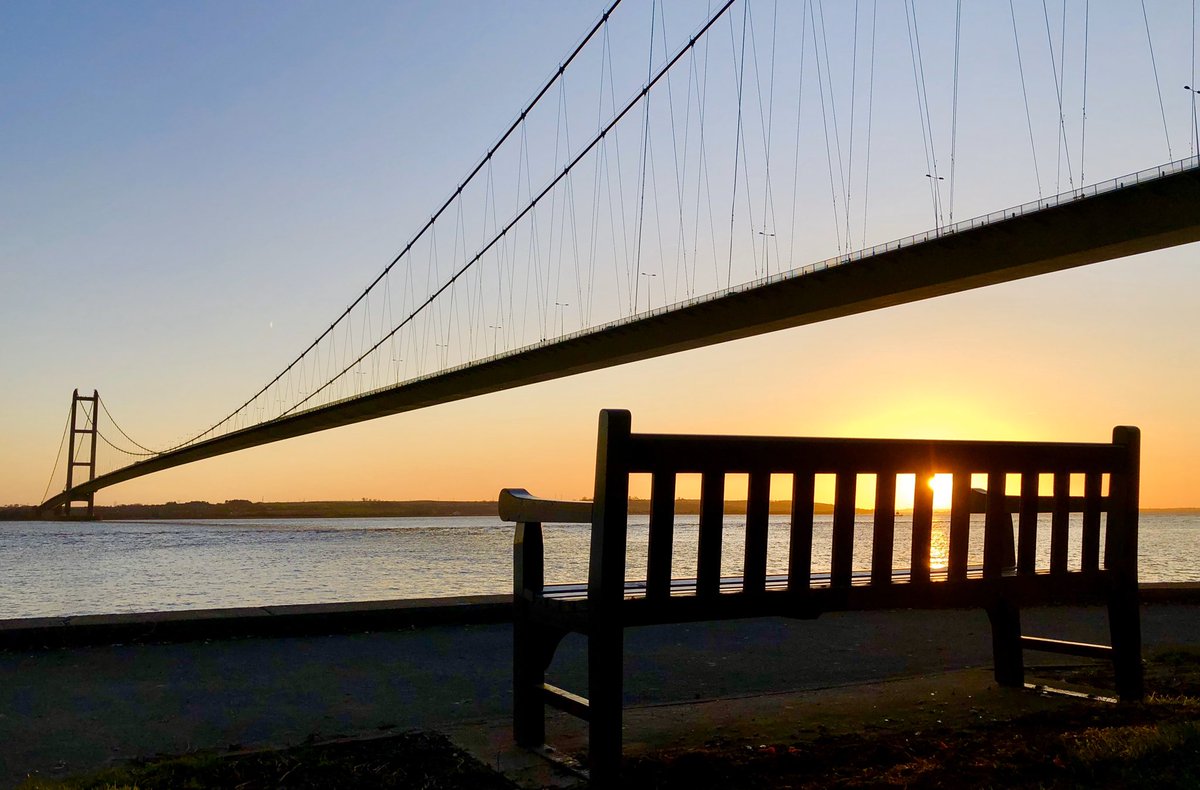 Here’s our job with Chris Dawkes for ITV twitter.com/itvcalendar/st…

A breach at the Martin Delph, near Woodhall, has around 75 acres of farm land under water at present, @KatharineWalkTV from @itvcalendar reports on this at 6 tonight

We’ve spent the morning with @chrisdawkesITV from @itvcalendar at the new @bostonunited ground and the current ground, to watch his report tune in Calender later! 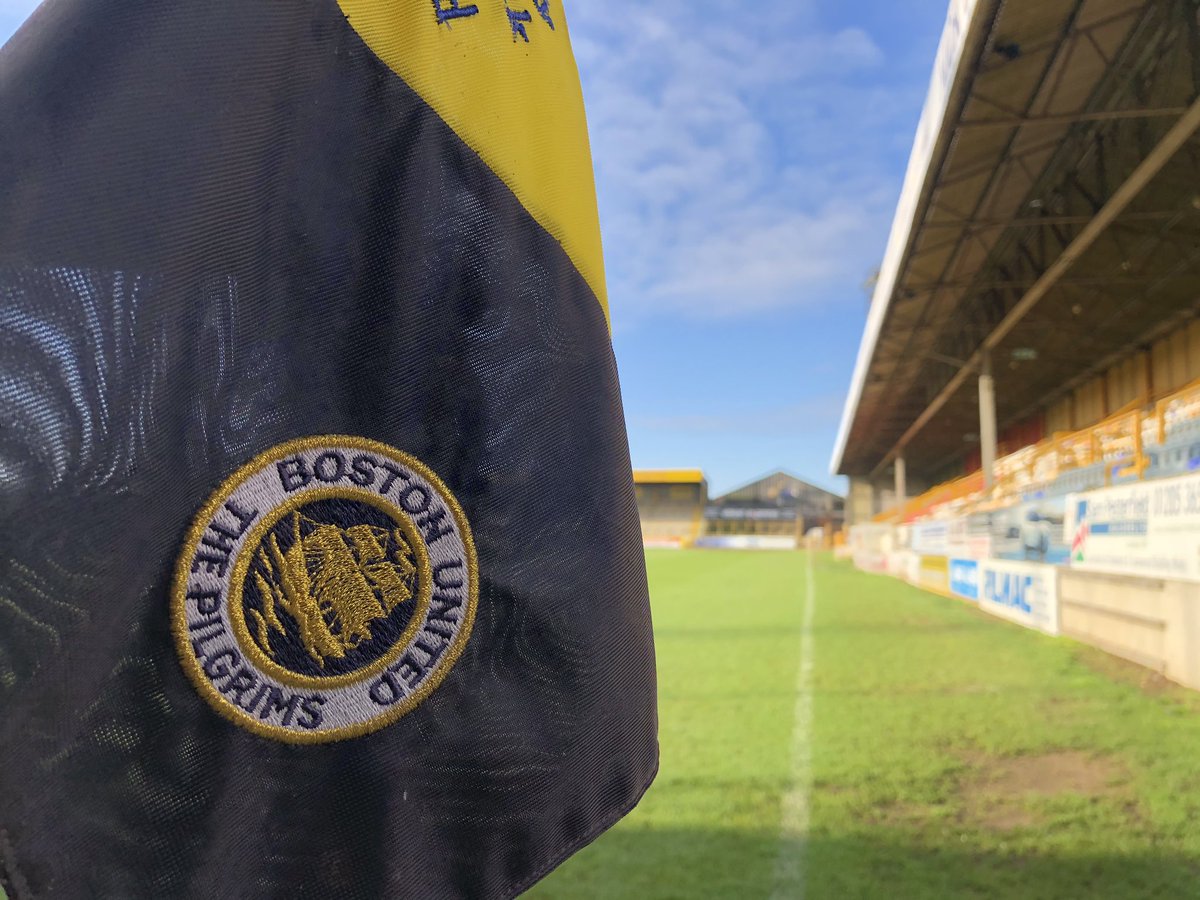 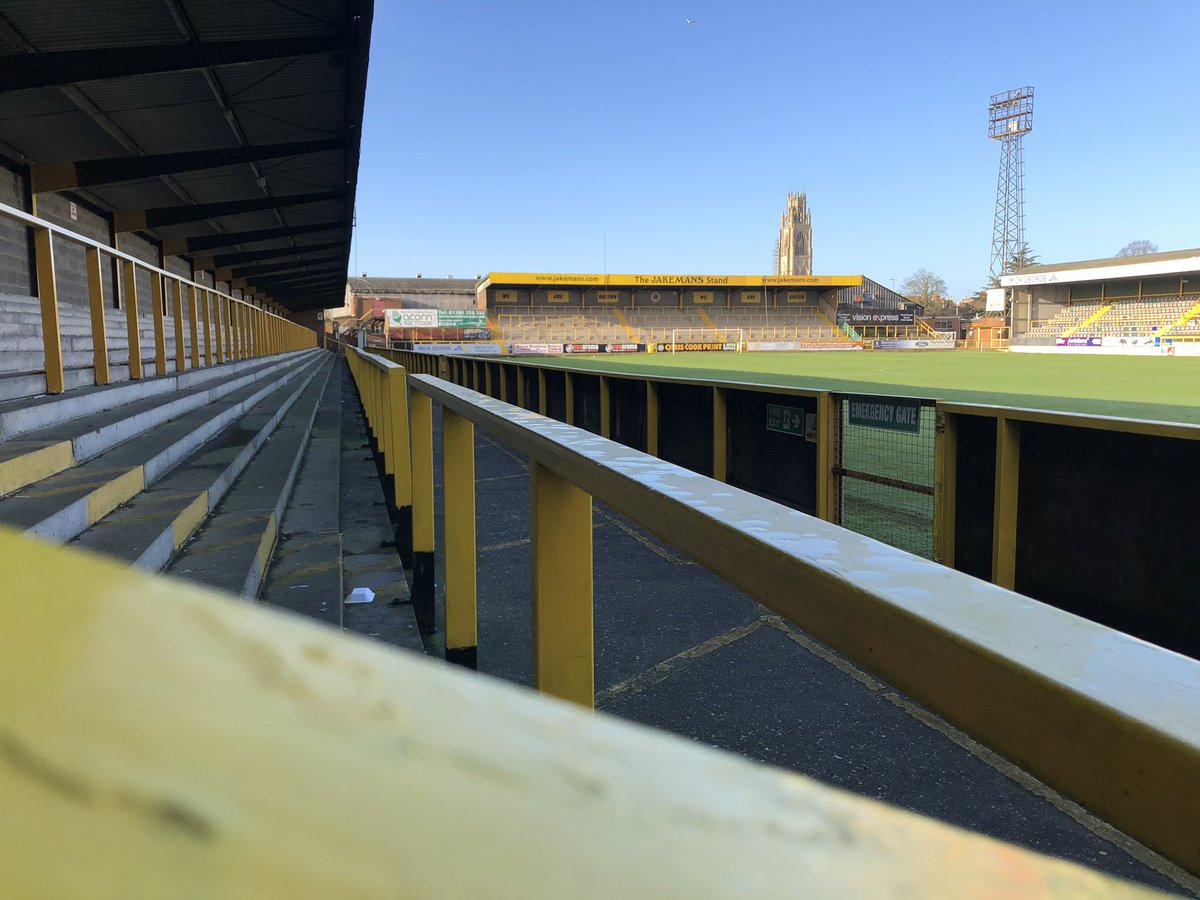 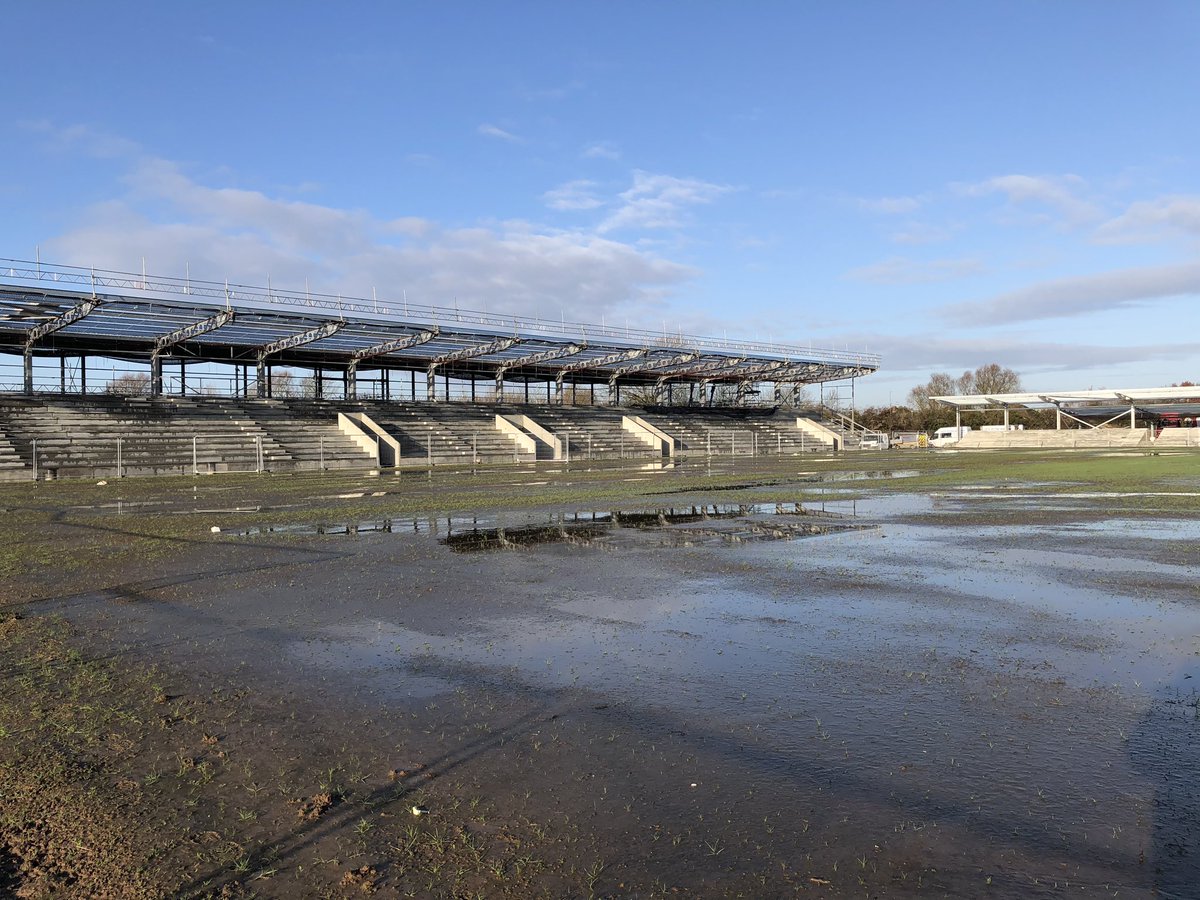 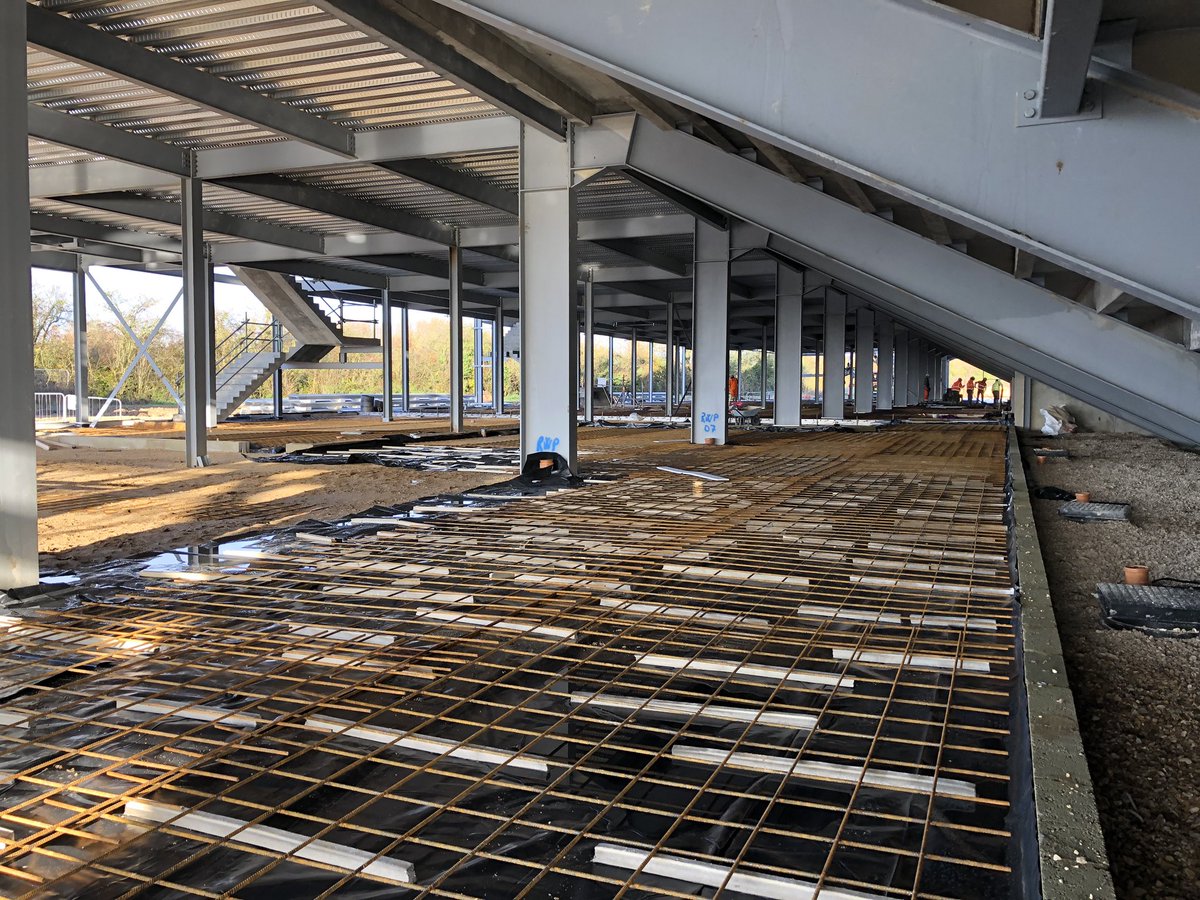 WATCH: 8 years to the day since Gary Speed ended his life, former #hcafc, #bcafc & #sufc footballer @DWindass10 opens up to @chrisdawkesITV about his battles with anxiety and depression @itvfootball Retweeted by Primetime Media

Depression isn’t black n white, @DWindass10 has an open chat with @chrisdawkesITV from @itvcalendar about his life with depression. 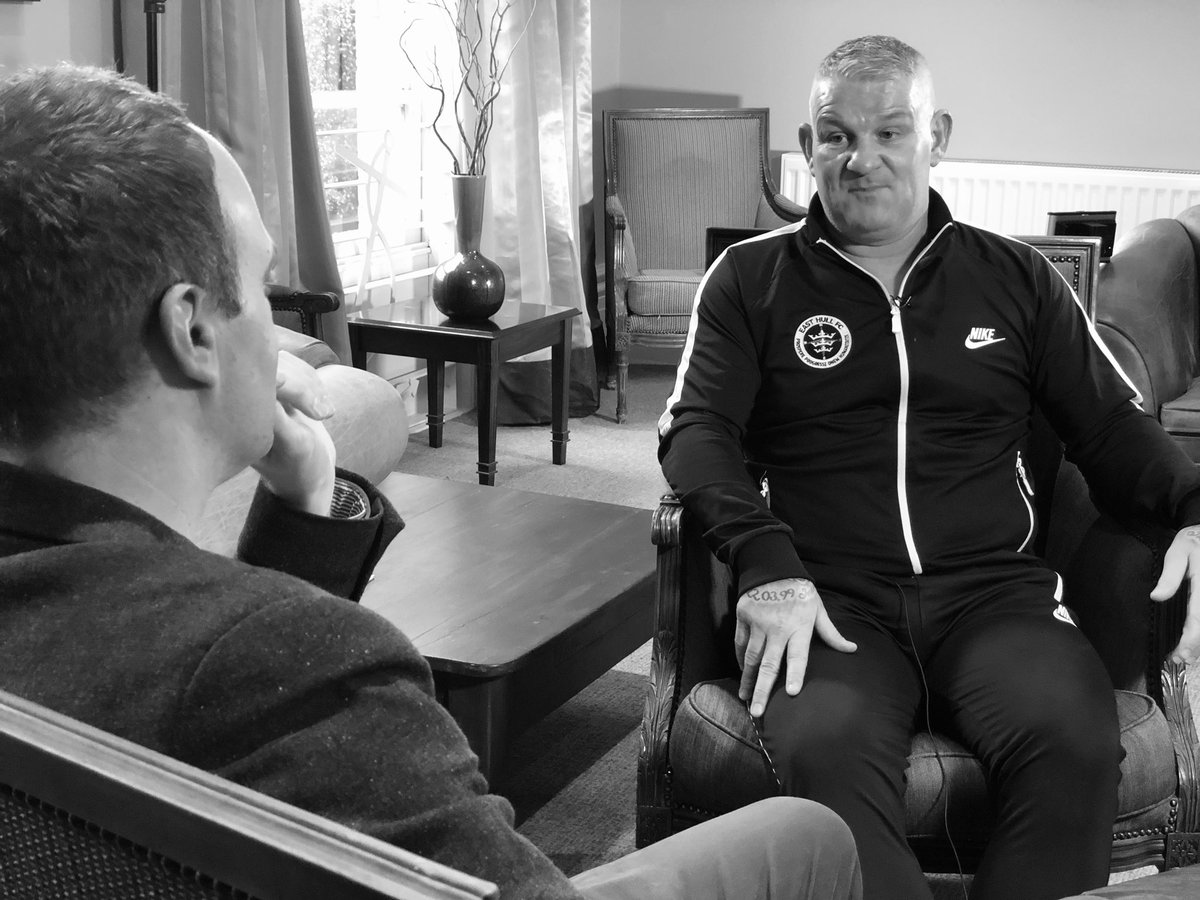 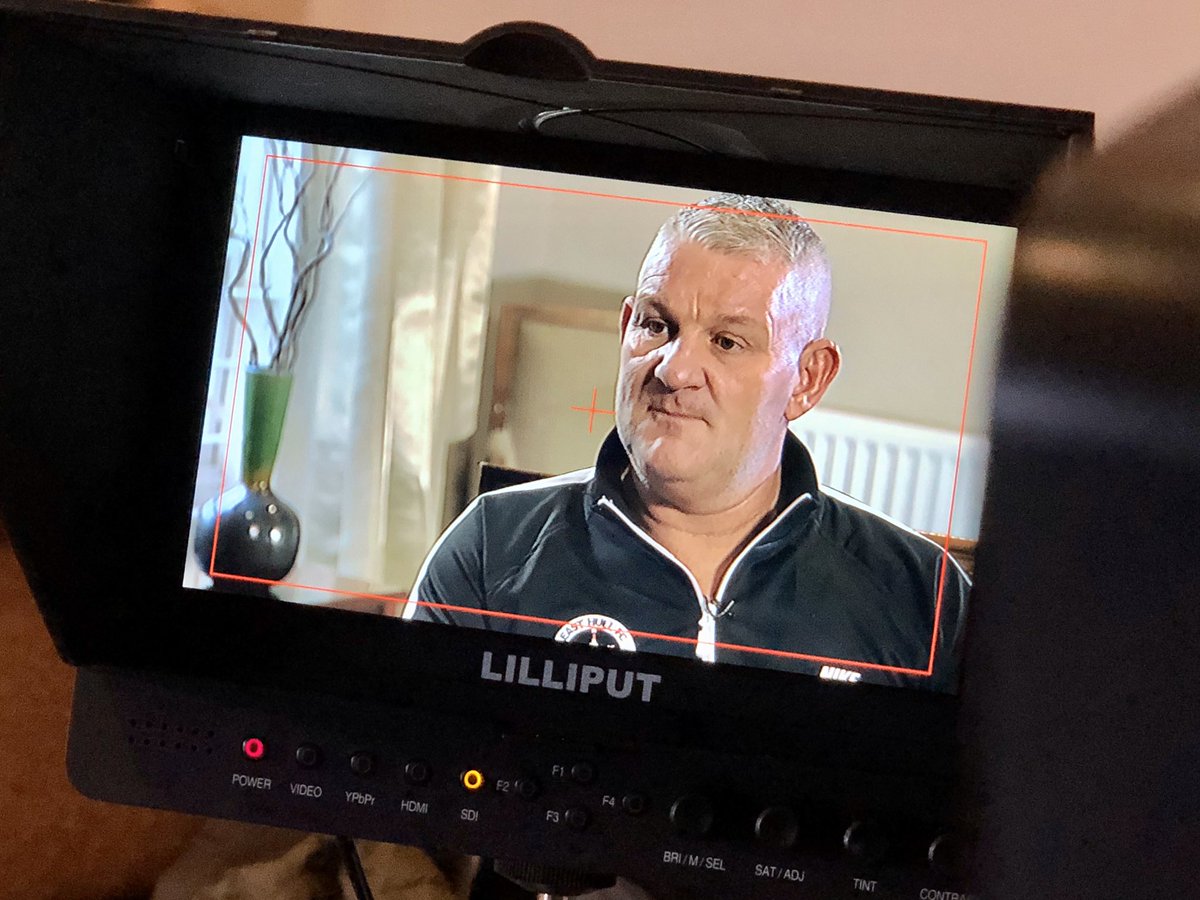 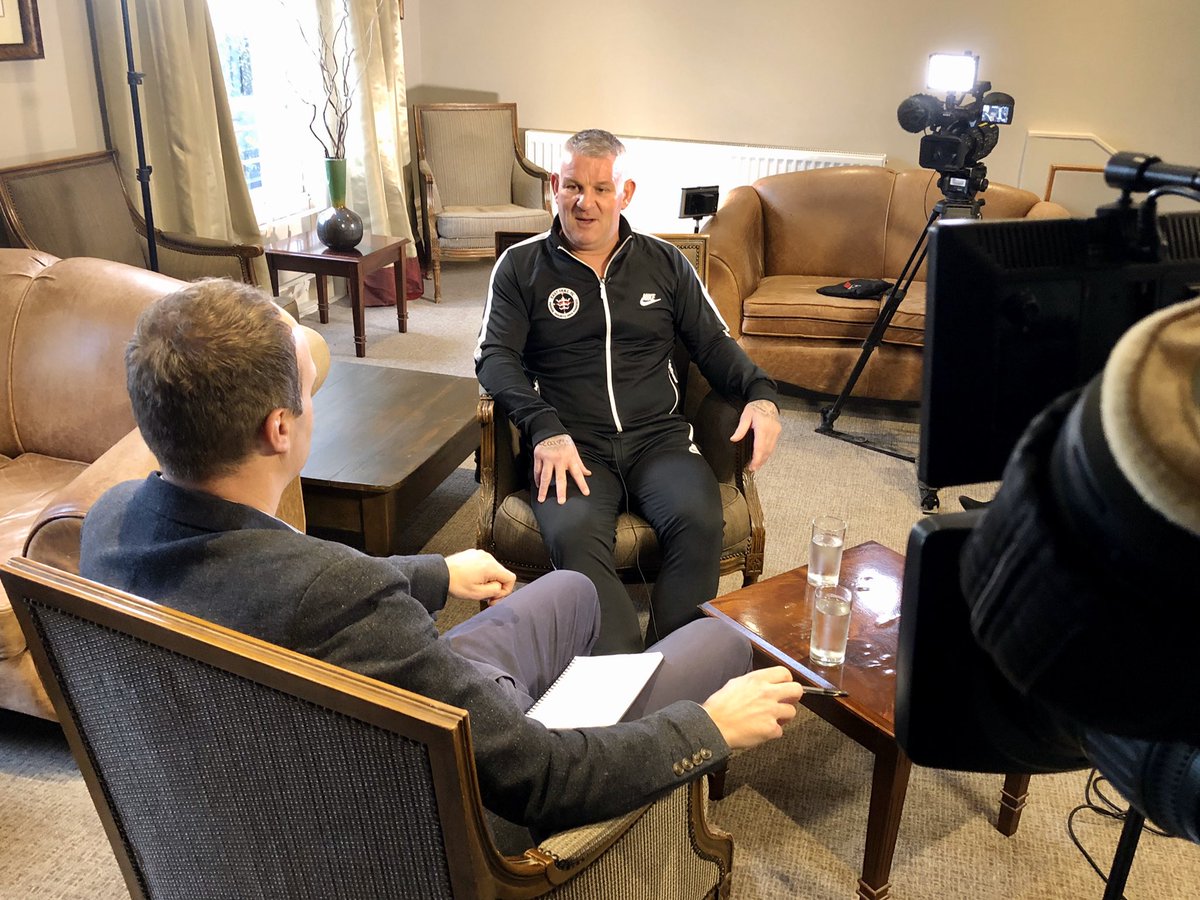 One of five new Paragon fleet trains unveiled by @Hull_Trains. Represents a £60m investment and will add 5,500 extra seats on services per week. Tune into @itvcalendar at 6pm to watch @JonnyBrownYorks report