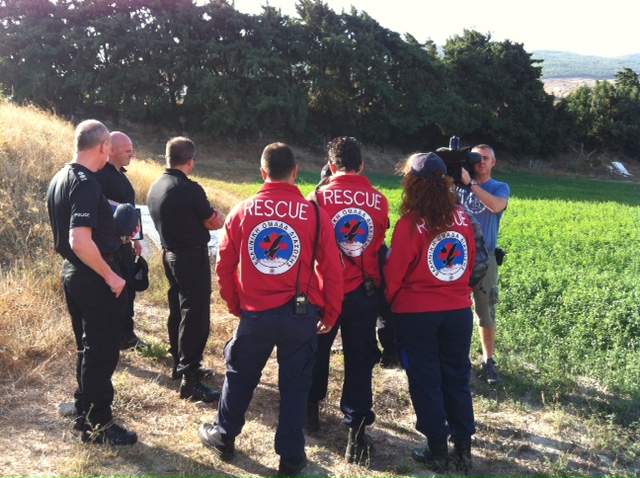 A team from Calendar News, including Primetime cameraman Simon White, have returned to the Greek Island of Kos this week with South Yorkshire Police as they continue their search for Ben Needham who went missing from the island 21 years ago.

Ben’s mother Kerry and grandparents moved from Sheffield to the outskirts of Kos town in the early 1990s. In July 1991 Ben disappeared from outside their home. It was assumed he had been snatched, but investigators have recently decided to excavate land after it came to light that significant building work was happening near to where Ben was last seen.

The South Yorkshire Police are taking a team of experts and cadaver dogs to excavate a mound of rubble and field near to where Ben went missing two decades ago. With state of the art technology, including sonar for bone detection, they will be excavating a rubble pile under which, they fear, the two year old could have been accidentally buried.

After two decades of tireless searching for her son, Kerry is not down heartened by this latest development. She still firmly believes Ben is alive, but also welcomes this line of investigation as an opportunity to eliminate speculation.

In an exclusive interview for Calendar News Kerry said: “In all honesty I’m happy about it. Not happy about the fact they’re going to be digging up ground looking for my son’s bones, but the fact that it’s going ahead, there’s going to be a thorough and proper investigation. I’m just thinking of it as an elimination process”.

Calendar producer Mark Witty and Simon were fundamental in renewing the search for Ben after appearing live on Greek TV on the 20th anniversary of his disappearance. They appealed directly to the public for information about Ben, and generated new leads. They travelled again to Greece to record footage of Kerry meeting with a potential ‘Ben’ – a Greek gypsy boy who had always suspected he could be Kerry’s son. Unfortunately they were not a DNA match, so the search continued.

This dig is a first for South Yorkshire Police who have never turned an area of foreign land into a crime scene before. The excavation begins tomorrow and will take at least eight days. Watch ITN News and Calendar News for all the latest developments, or follow us on Twitter @primetime_media

Ryan Smith’s been cooking for the staff at @CountyCareUK and says he wants to be the next @GordonRamsay @jamesmartinchef @jamieoliver, @AdamFowlerITV is spending the day with him for @itvcalendar, watch his report at 6 on ITV. @TeamSMiTHRyan

Many thanks to everyone who’s helped with putting @DetroitLive4 out there . Please watch our new promo video youtube.com/watch?v=oEEpuk… Thanks to @MeSiwhite @primetime_media @BlueberryHillUK Keep on groovin’ Retweeted by Primetime Media

Whilst filming footage this week with @primetime_media for @lincolncouncil in Boutham Park we also took the opportunity to capture an interactive aerial 360 panorama kuula.co/post/79vyw #kuula Retweeted by Primetime Media

On @itvcalendar tonight at 6, @Louis_Tomlinson talks to Calender about his solo singing career and his love for @drfc_official

We spent the afternoon with @Louis_Tomlinson at @drfc_official today as he’s back for another visit at the Keepmoat. He chatted about his new album #Walls, and his upcoming world tour. 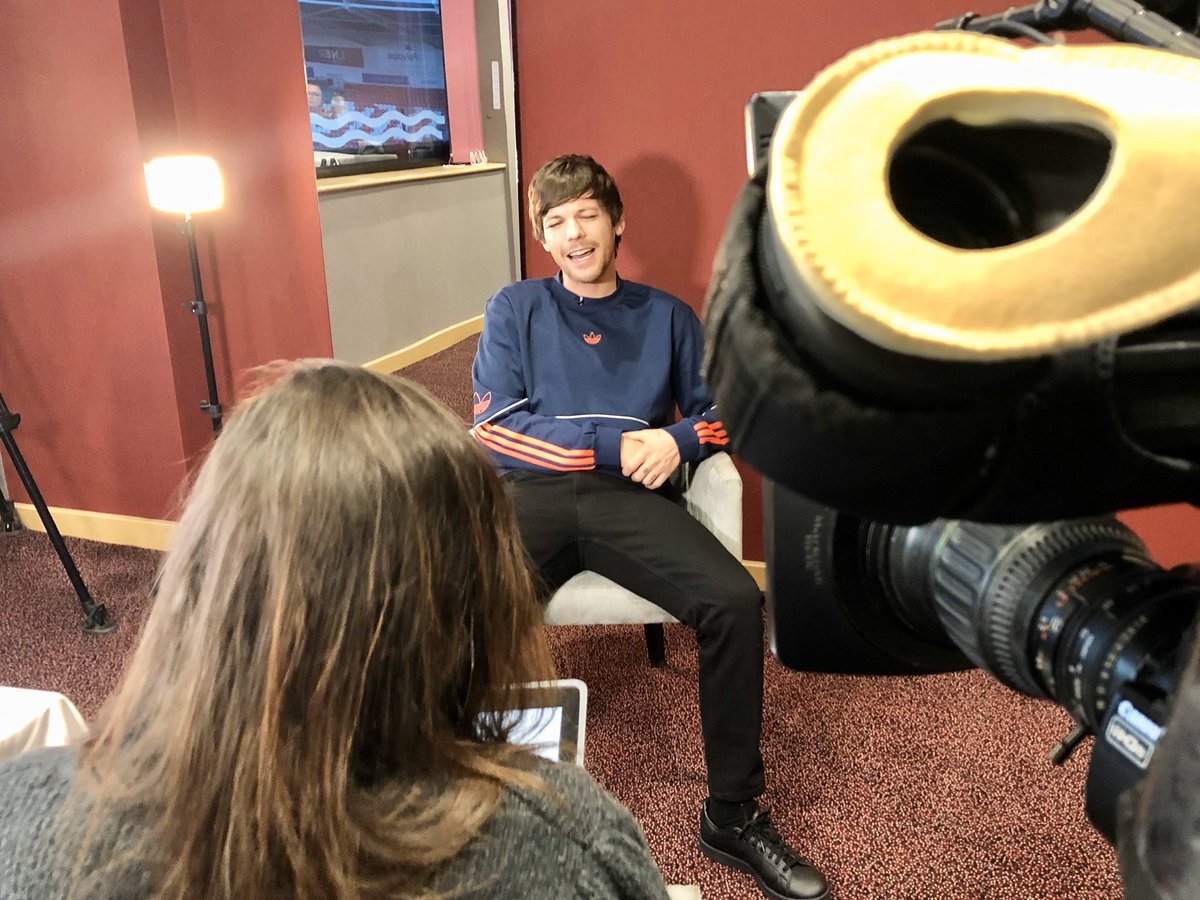 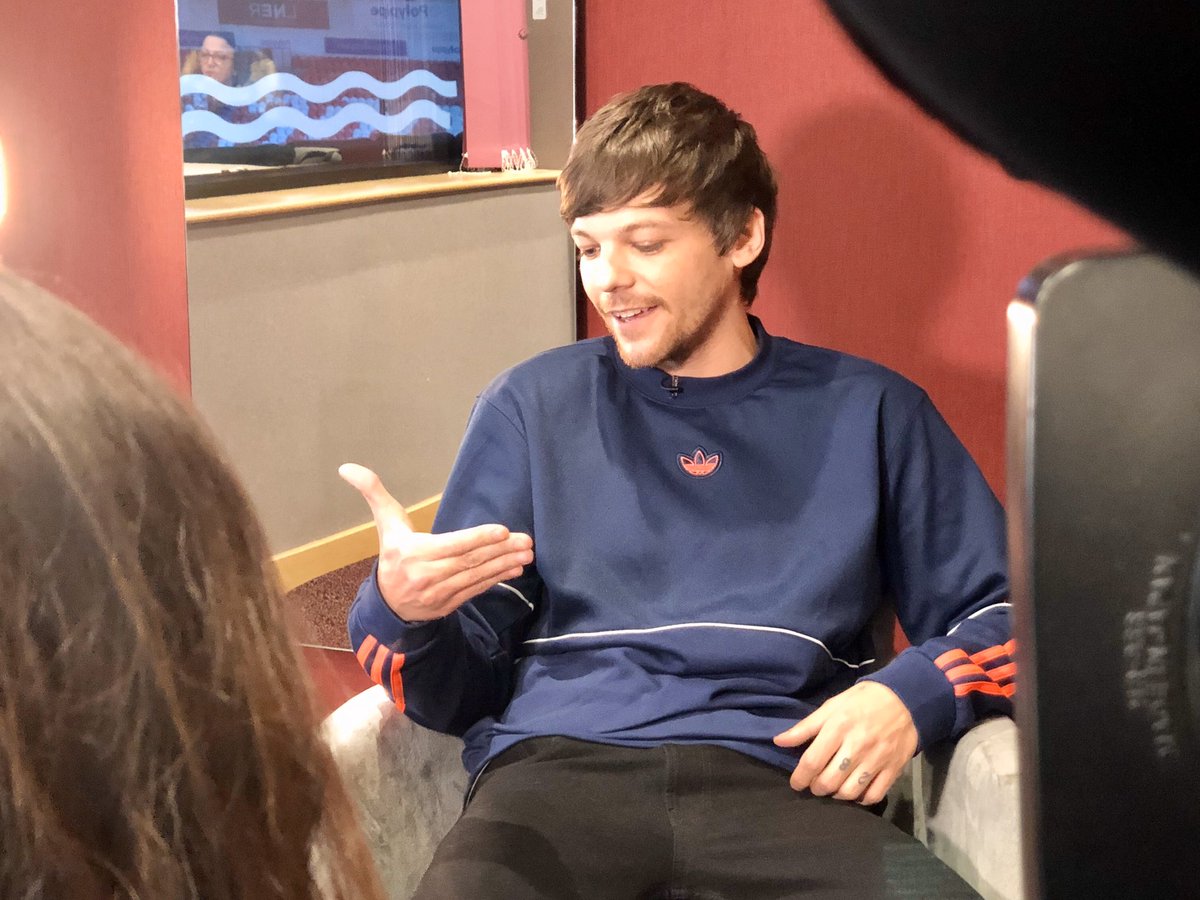 Little promo video in production .. here’s a quick taste of what’s to come ! Thanks to @MeSiwhite @primetime_media Retweeted by Primetime Media

Live on @itvcalendar at 6 from #zeebrugge is @JonnyBrownYorks with his special report on the effects of #Brexit, via @LiveU @Blackmagic_News 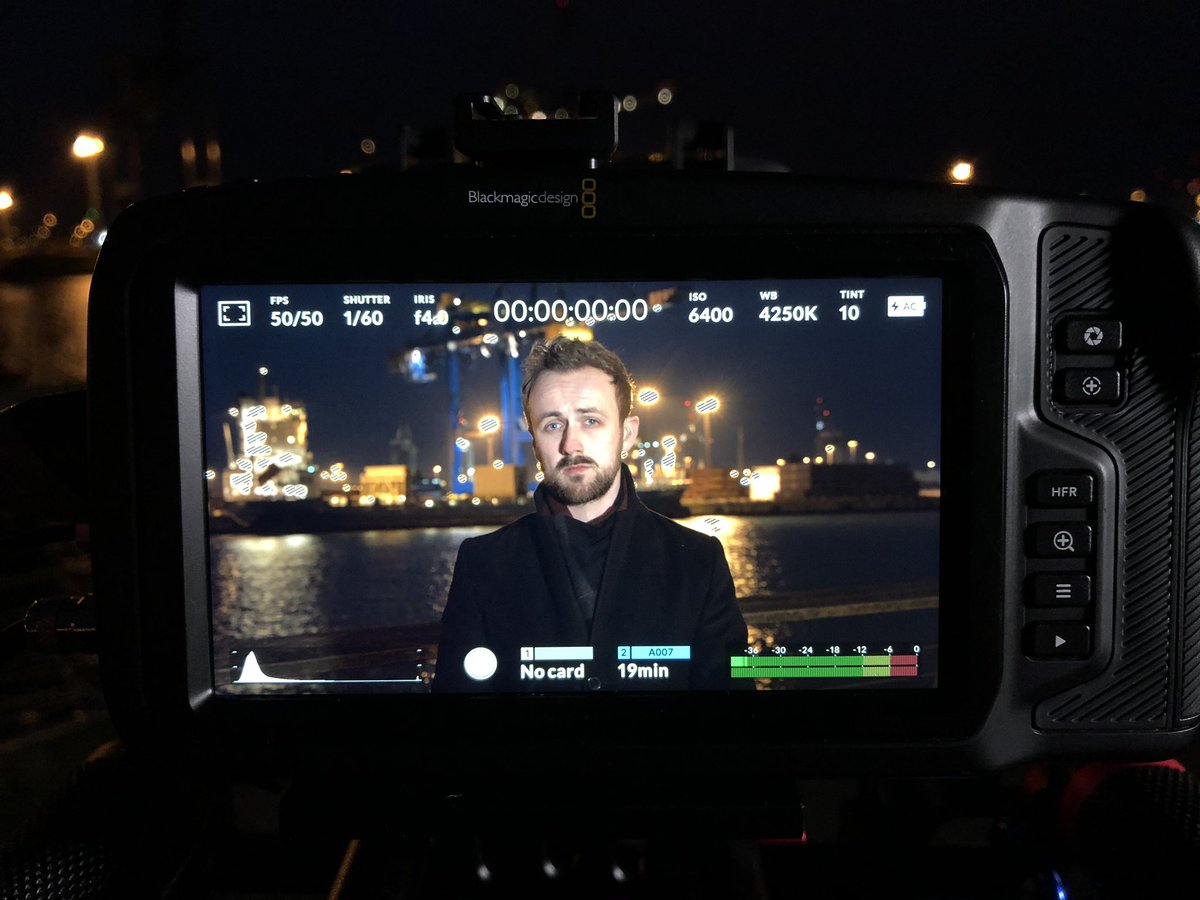 On @itvcalendar tonight at 6, we’ve been filming with @JonnyBrownYorks for a special report and Live from the port of #Zeebrugge on how #Brexit will effect their trade with the UK. Via @LiveU 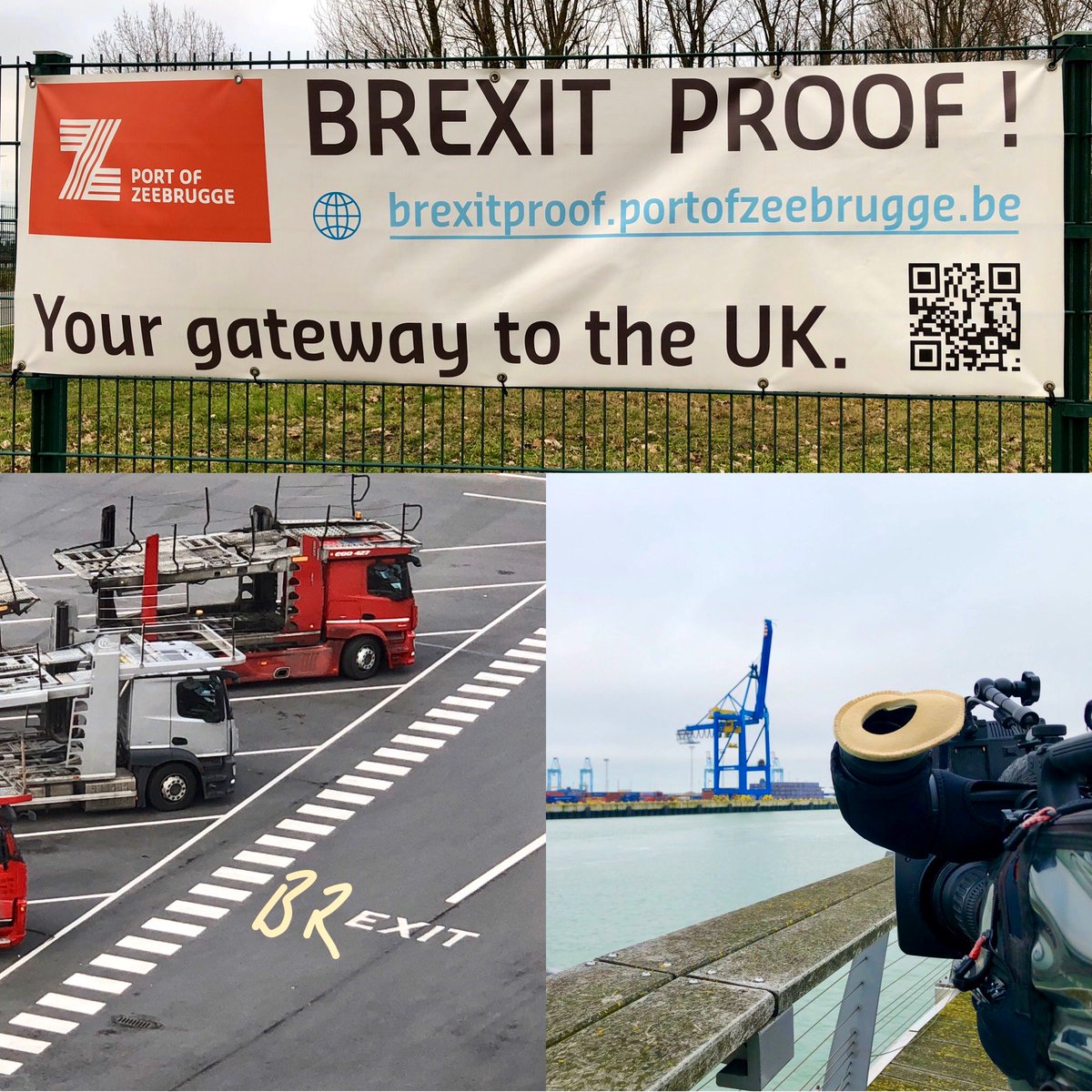 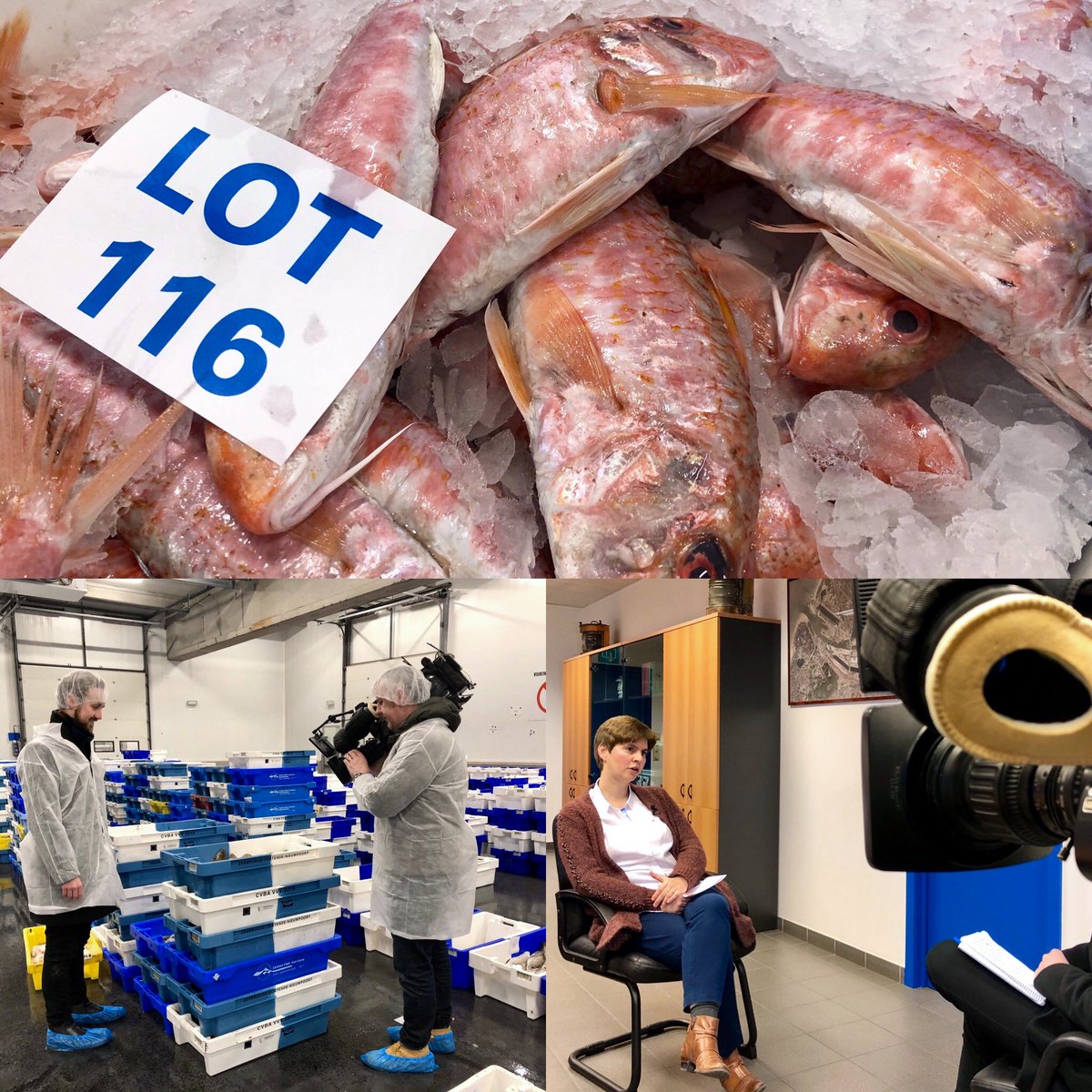 @Camera_Mikey Our morning view in the North Sea

Onboard the Hull to Zeebrugge ferry with @JonnyBrownYorks for @itvcalendar 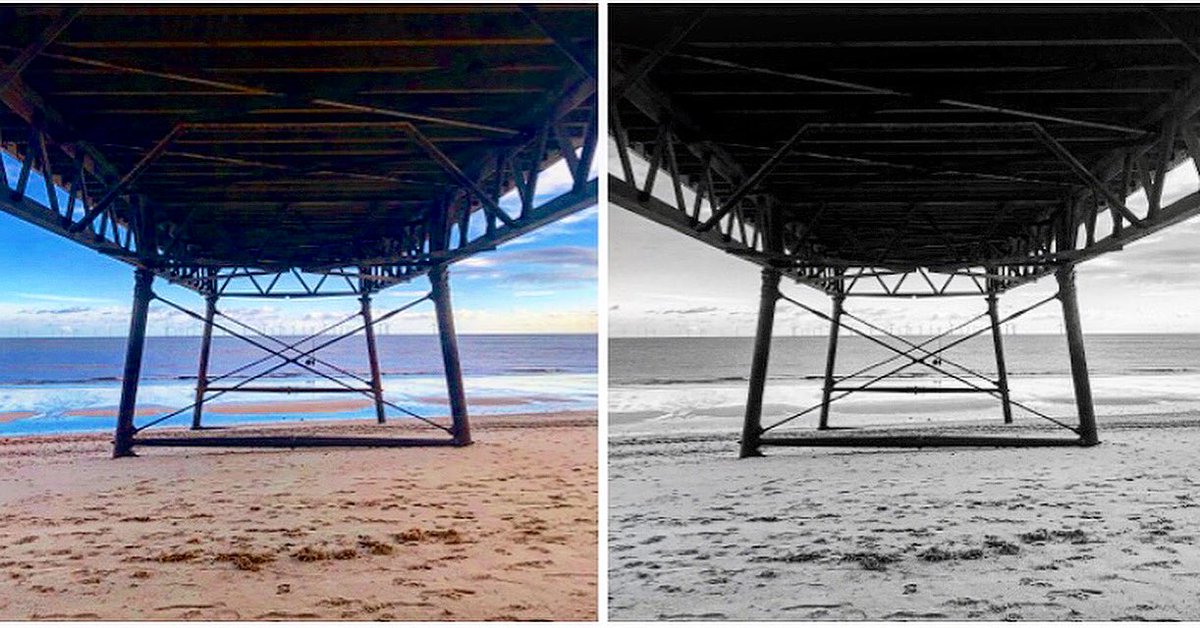 Our thanks to @AdamFowlerITV for his report on @itvcalendar tonight which focused on our continued push to make South Yorkshire’s roads safer. More drivers processed today & more vehicles seized. More of the same tonight 🚔 #fatal4 #slowdown Retweeted by Primetime Media 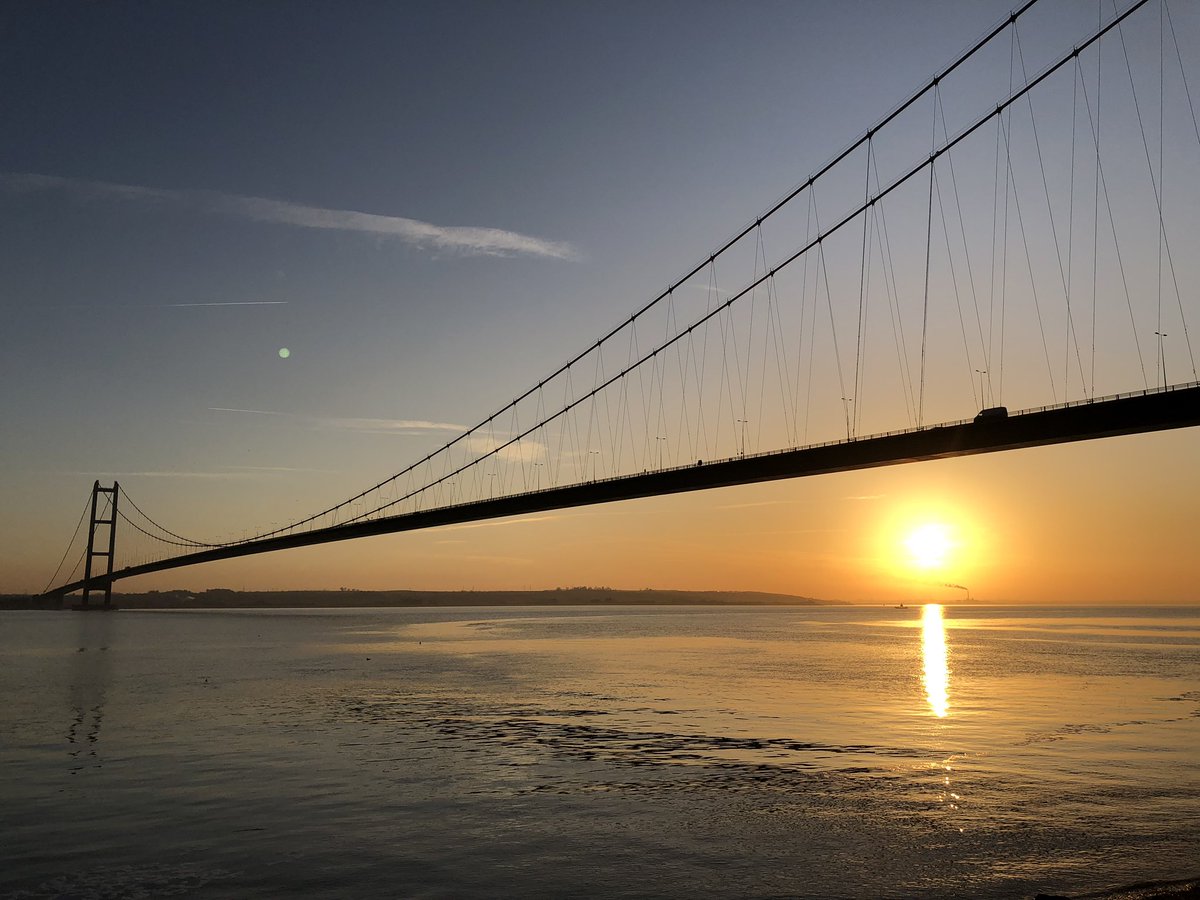 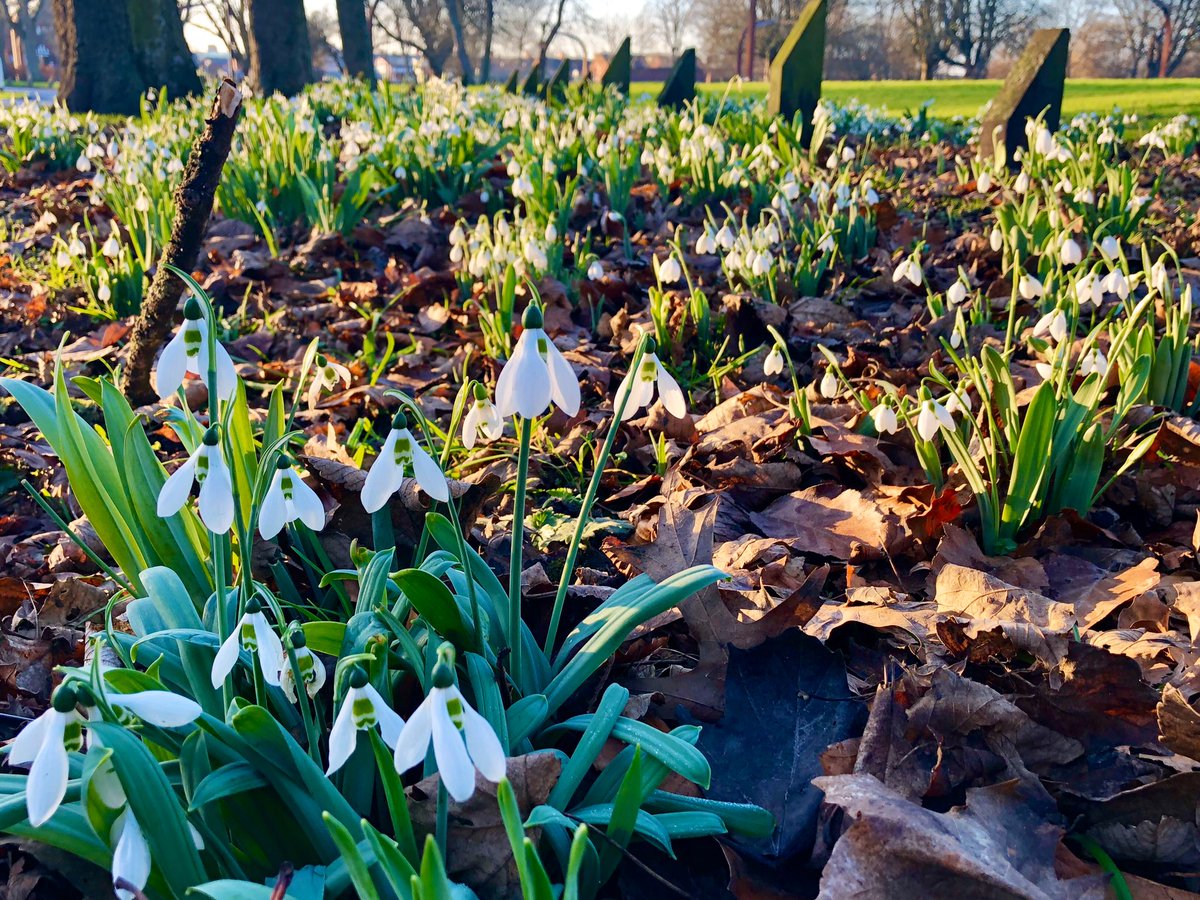 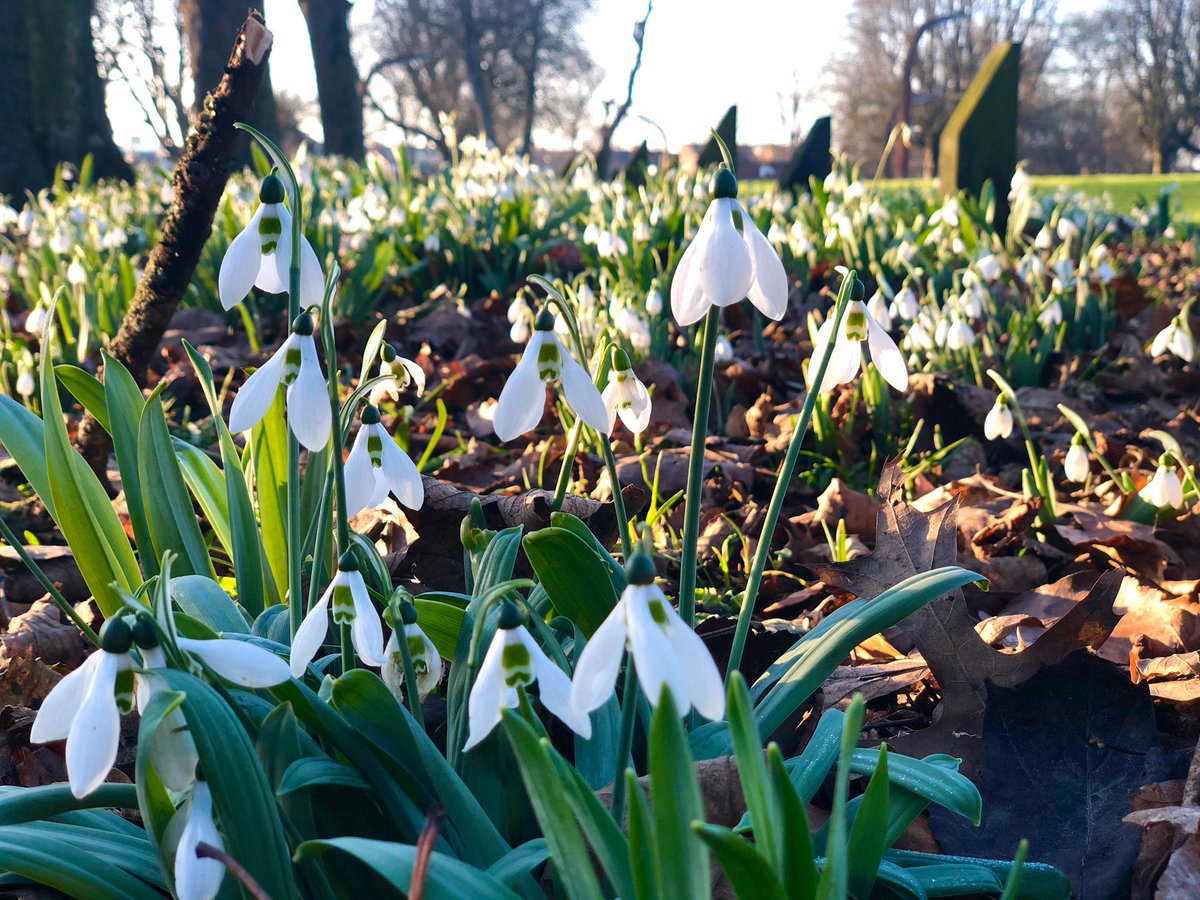 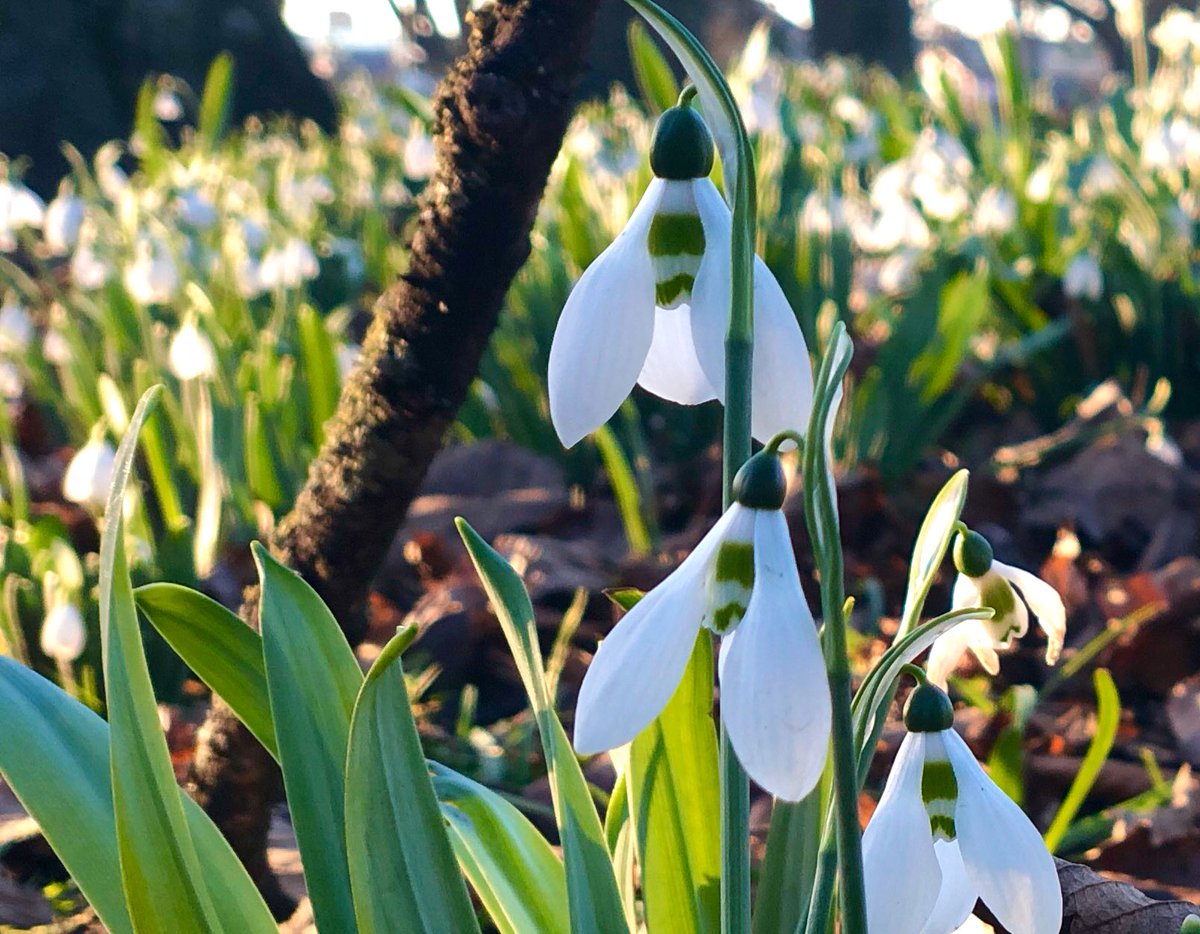