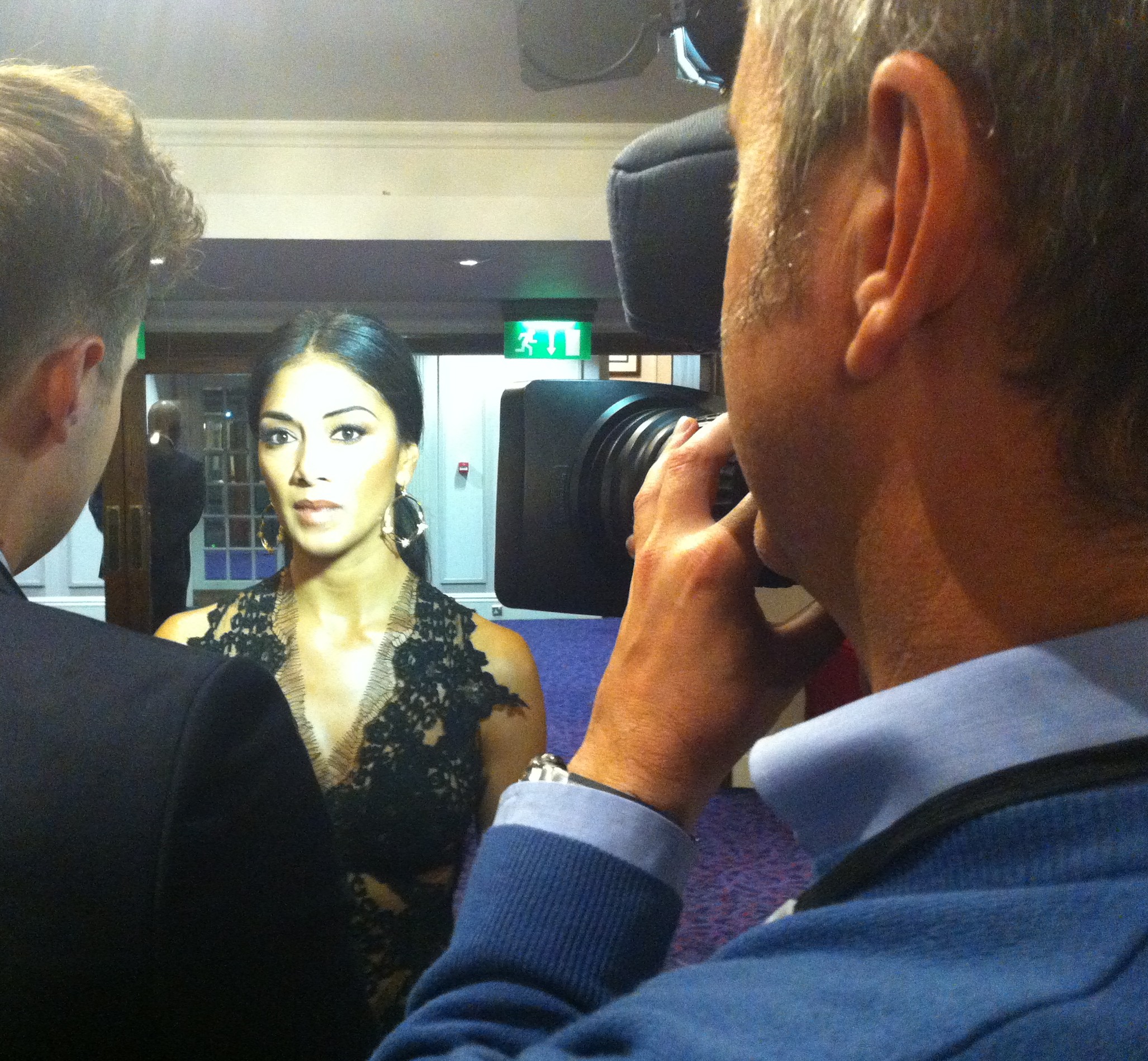 Yesterday evening the Pride of Britain Awards 2012 took place at Grosvenor House in London, honouring the brave and selfless people of Great Britain.

Calendar’s viewers voted Sheffield pensioner John Burkhill as their ‘Local Hero’. He is best known for his unusual style of fund raising – pushing a pram through the streets in a bright green wig! He has also run over 800 marathons and has raised £160,000 for McMillan Cancer Support. Unfortunately he just missed out on winning the Nation’s Local Hero Award, which went to Anne and Terry Panks, who have opened their own home to over 1,000 homeless men in 32 years. After the ceremony he commented: “We’re sorry we didn’t win for Yorkshire but it’s terrific, and I think Terry and Anne deserved to win. It was a great, great honour to be here.”

Primetime cameraman Simon White spent yesterday evening with Calendar’s Mark Witty and Dan Harris, and all the nominees and celebrities. Calendar had exclusive access and their material is being fed to all the ITV regional news programmes today.  Amongst those they interviewed was Yorkshire teenager Jack Carroll, who won the ‘Teenager of Courage’ Award. Flanked by the Spice Girls and Alan Carr, he was asked how he’d enjoyed it: “Mad really, really mental. You know, I’m adjusting slowly. It’s a bit mad, but it’s been good fun.” Pressed further about how the night had gone he added: “It’s not digging roads. It’s just me going ‘ooh aah’ and then everyone going ‘aaaah ooh’, and that’s basically the long and the short of it”, to which Alan Carr jovially retorted: “How’s that going to look written down in the paper?”.

The Calendar team recorded many stars of stage and screen including Robbie Williams, Ian McKellan, Amanda Holden, Jon Bon Jovi, Emma Bunton, Melanie C, Louis Walsh, Nicole Scherzinger, Myleene Klass, Lincolnshire X Factor star Ella Henderson and many more. But the real stars of the night are those that were being honoured with the awards, and the many more unsung heroes throughout Great Britain whose efforts go largely unnoticed.  For them, this programme is being aired tonight. We hope you tune in to celebrate their magnificent efforts.

Find out more by visiting the Calendar News blog for Pride of Britain 2012.  For more information about the Pride of Britain winners visit www.prideofbritain.com. And make sure you tune in to ITV1 tonight at 8pm to watch – but if you miss it you can visit ITV Player online. 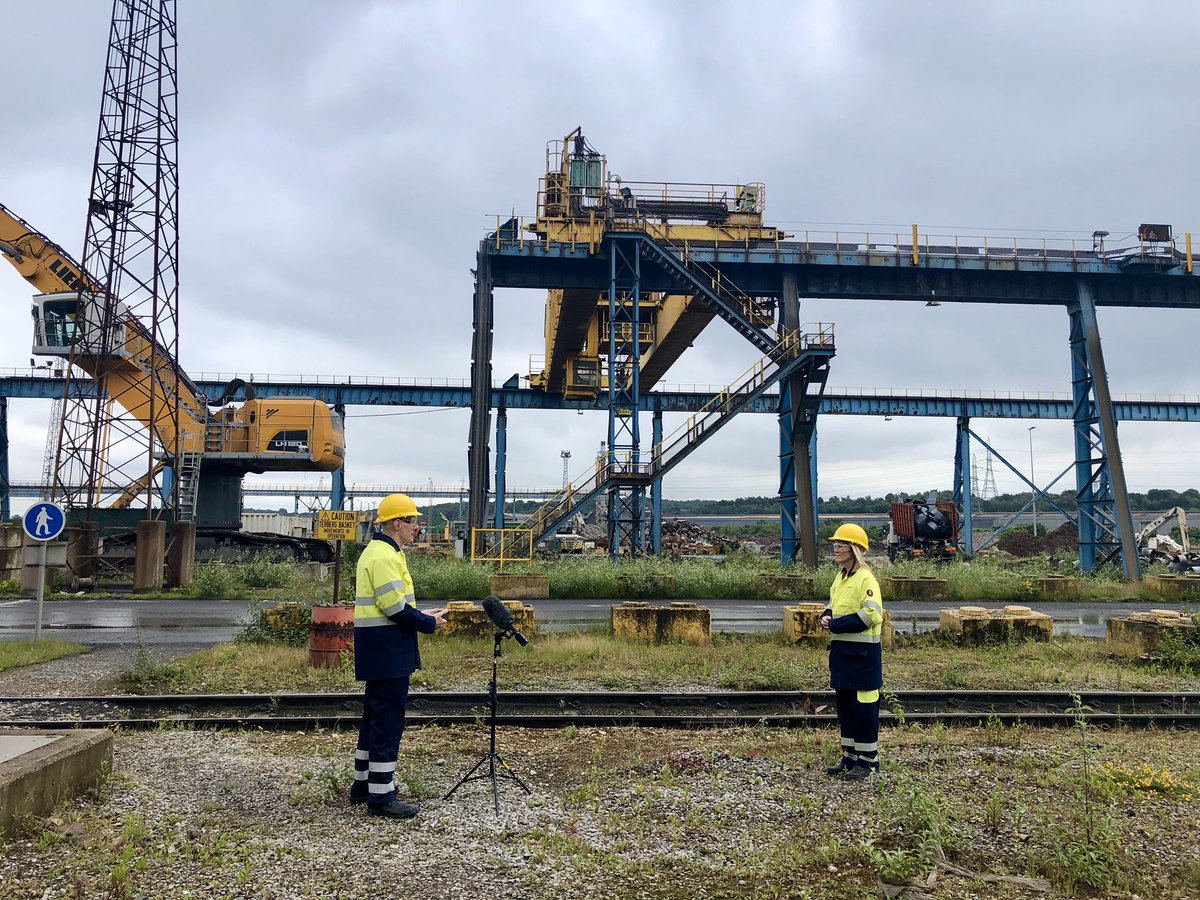 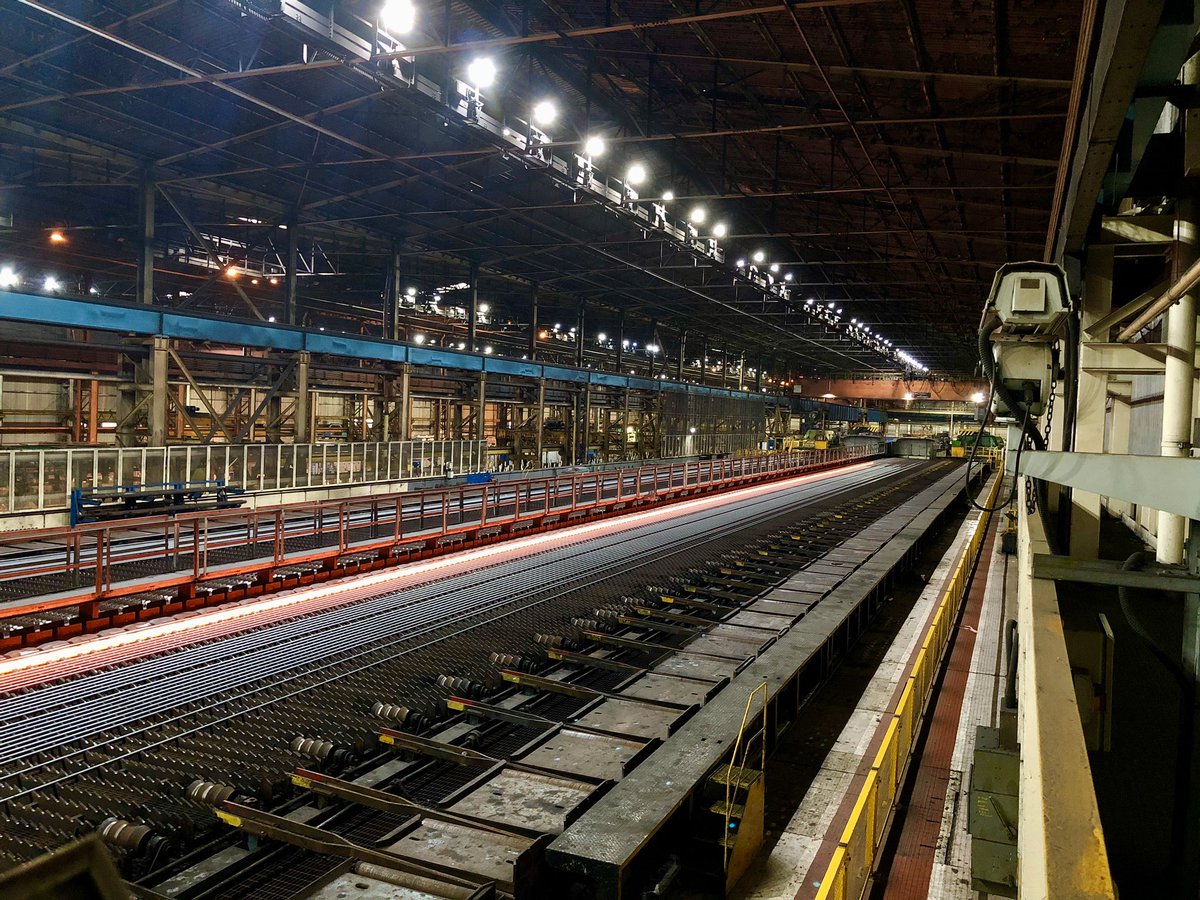 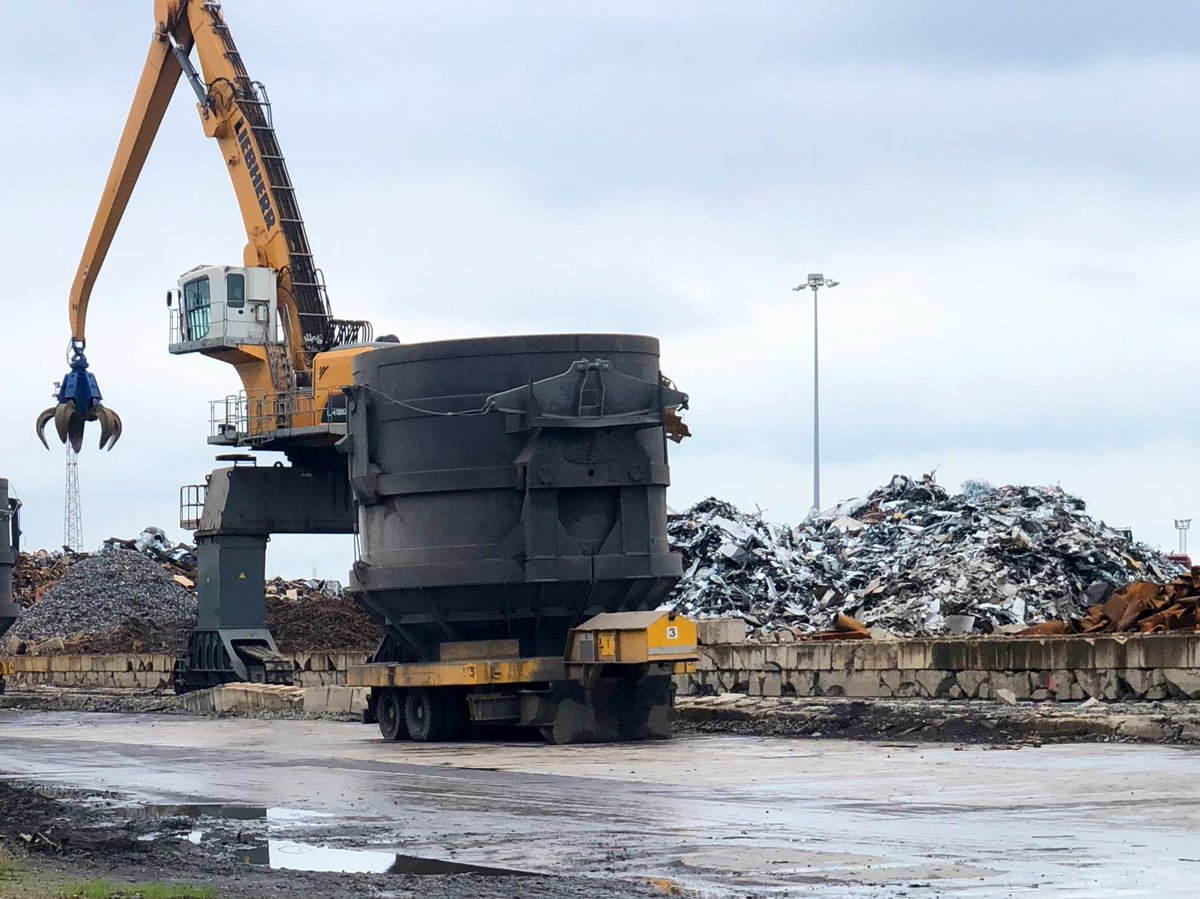 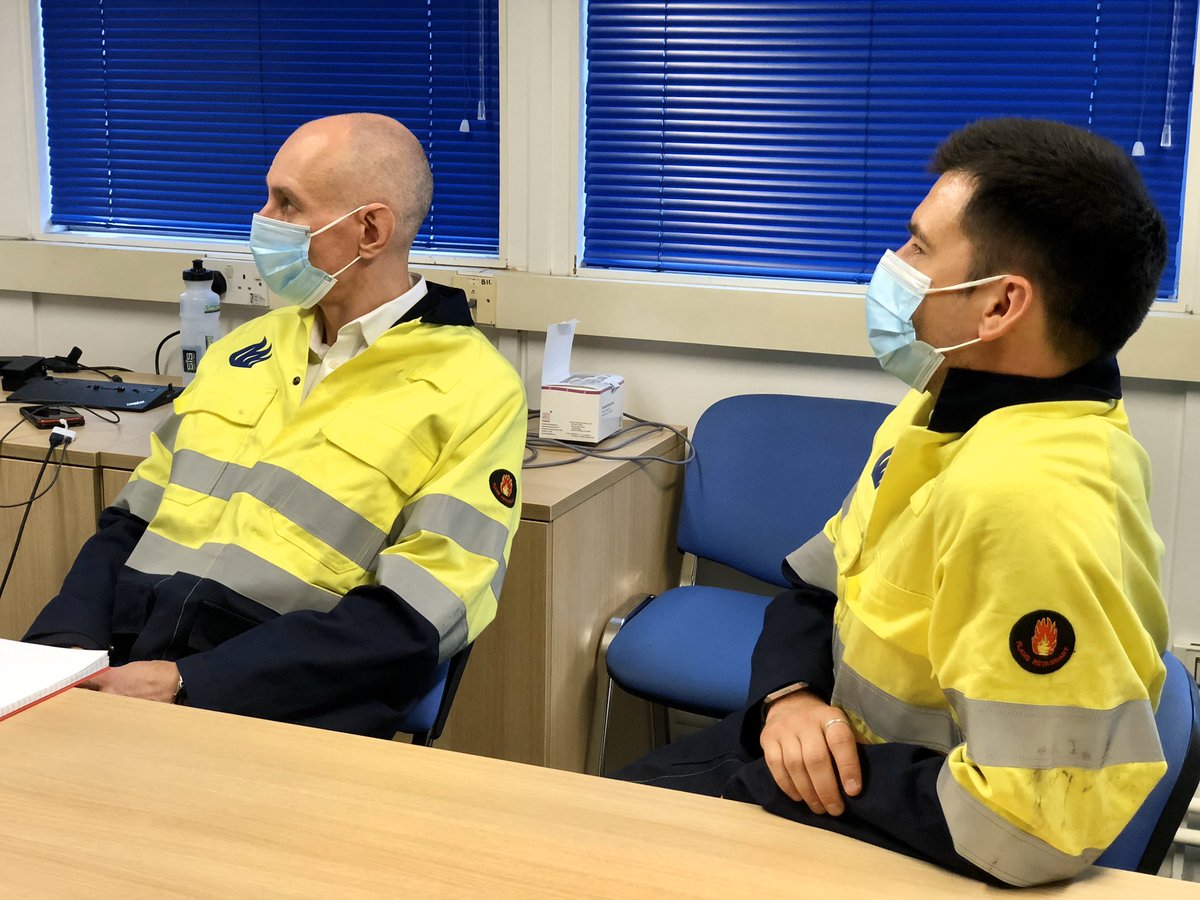 Lincolnshire Police have arrested a man under the explosive substance act after discovering a device at a property on Margaret Drive itv.com/news/calendar/… Retweeted by Primetime Media

Dash cam footage shows the collision with a lorry and a van on the A1 near Blyth, long tailbacks are in place #news @itvcalendar

On @itvcalendar at 6 @DavidHirstITV will be reporting live from Boston, where the Police called in a bomb disposal unit at a residential address. 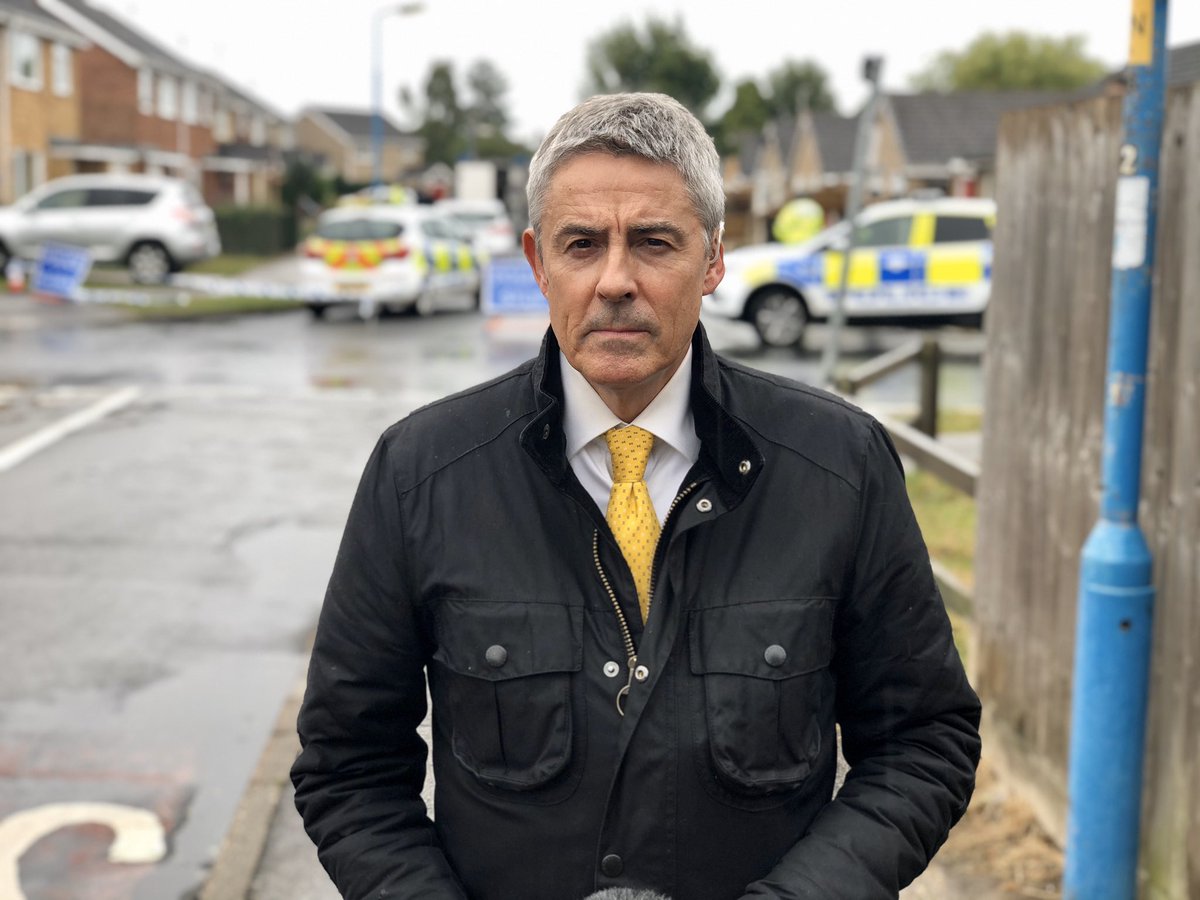 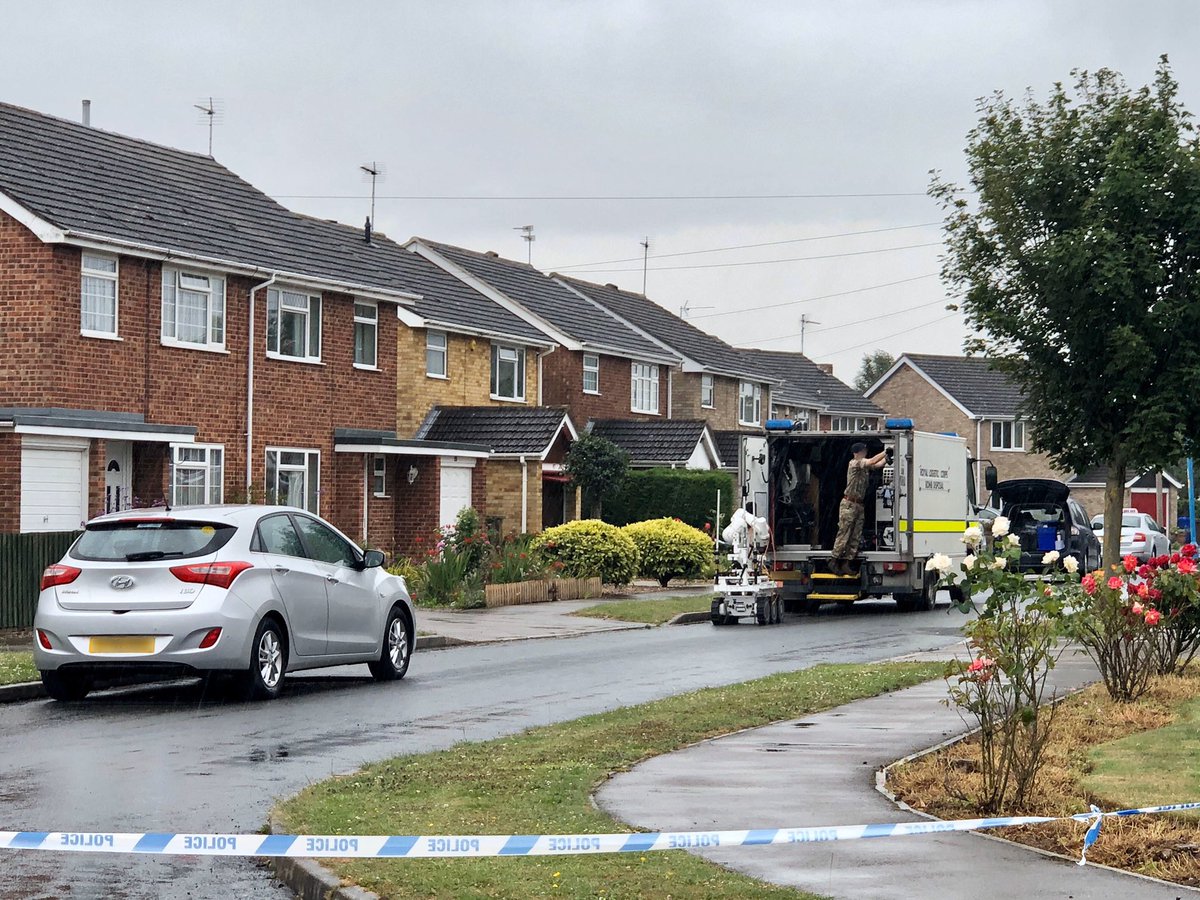 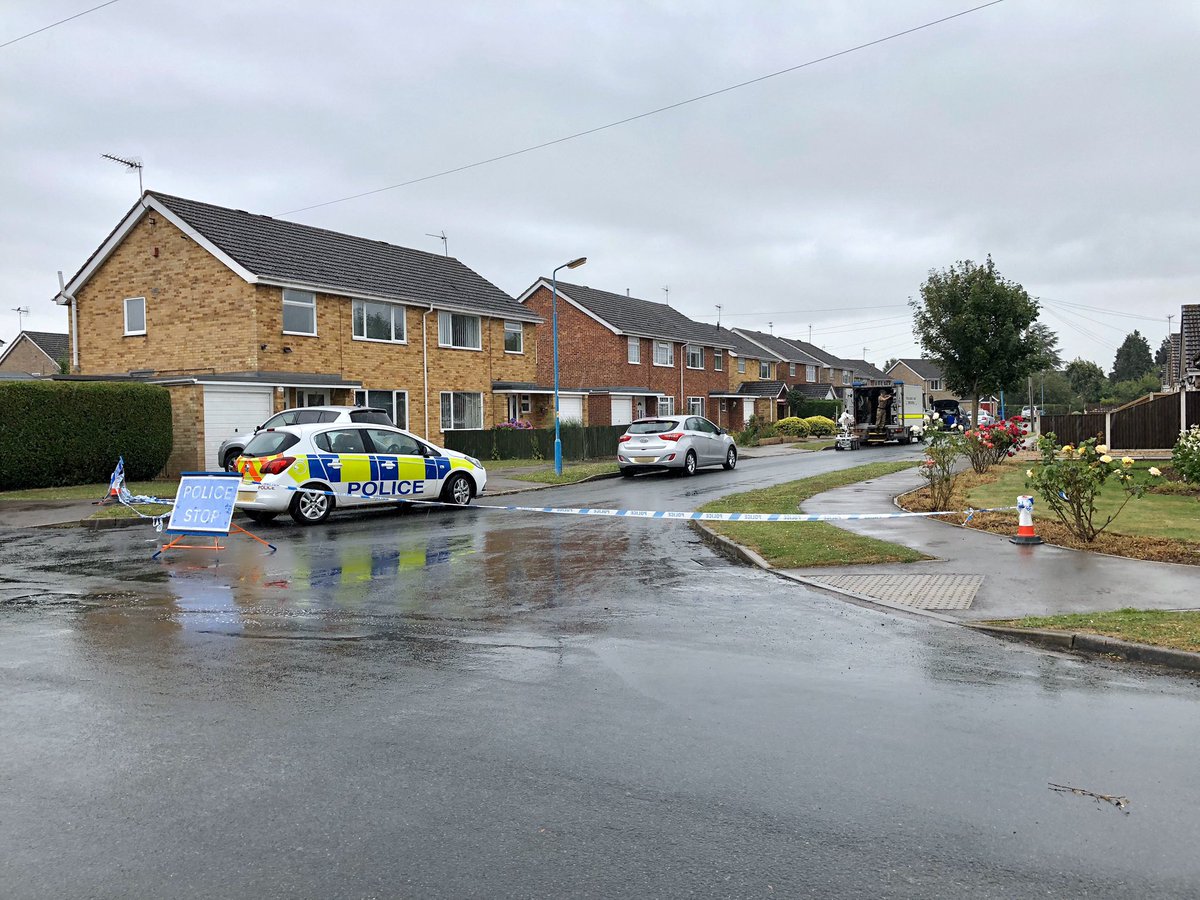 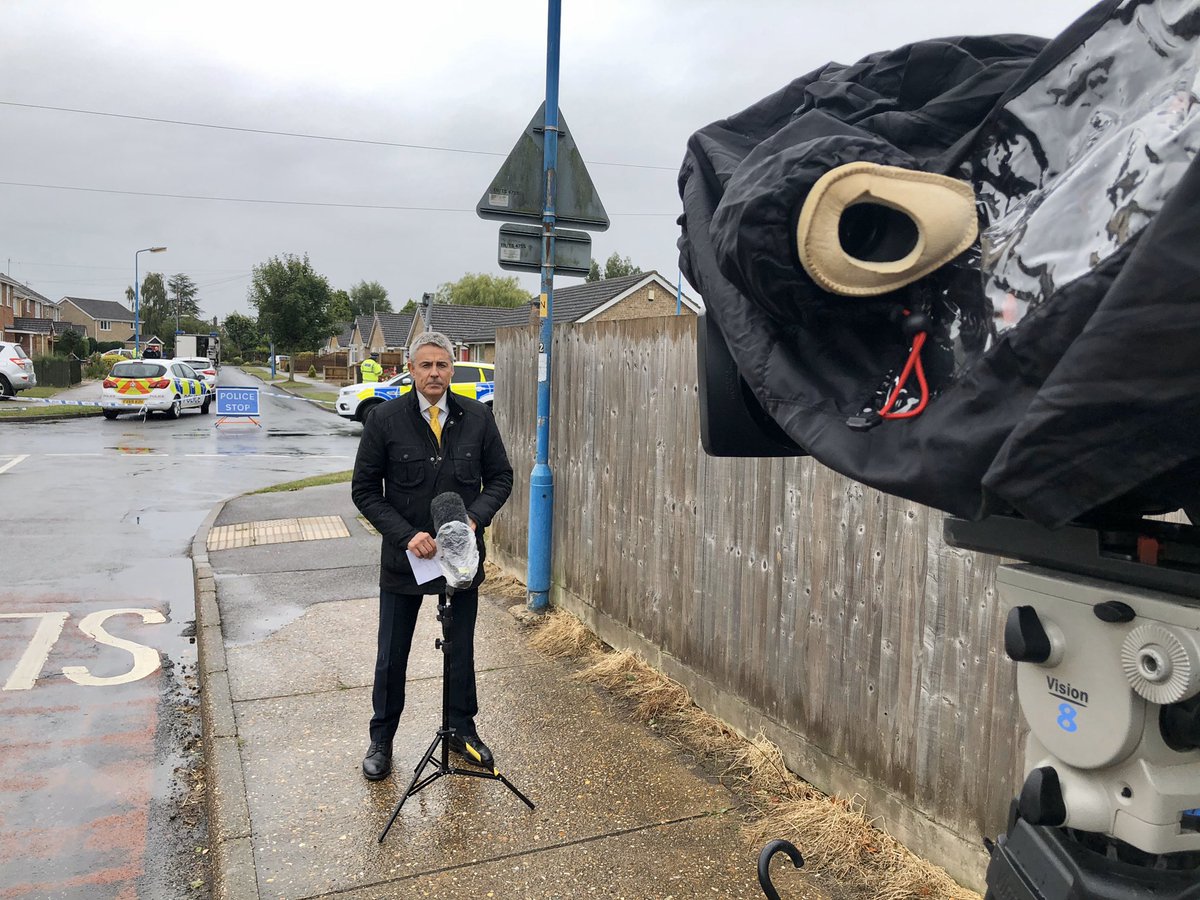 Police say they found the improvised explosive device after executing a search warrant at the property. More on this story @itvcalendar 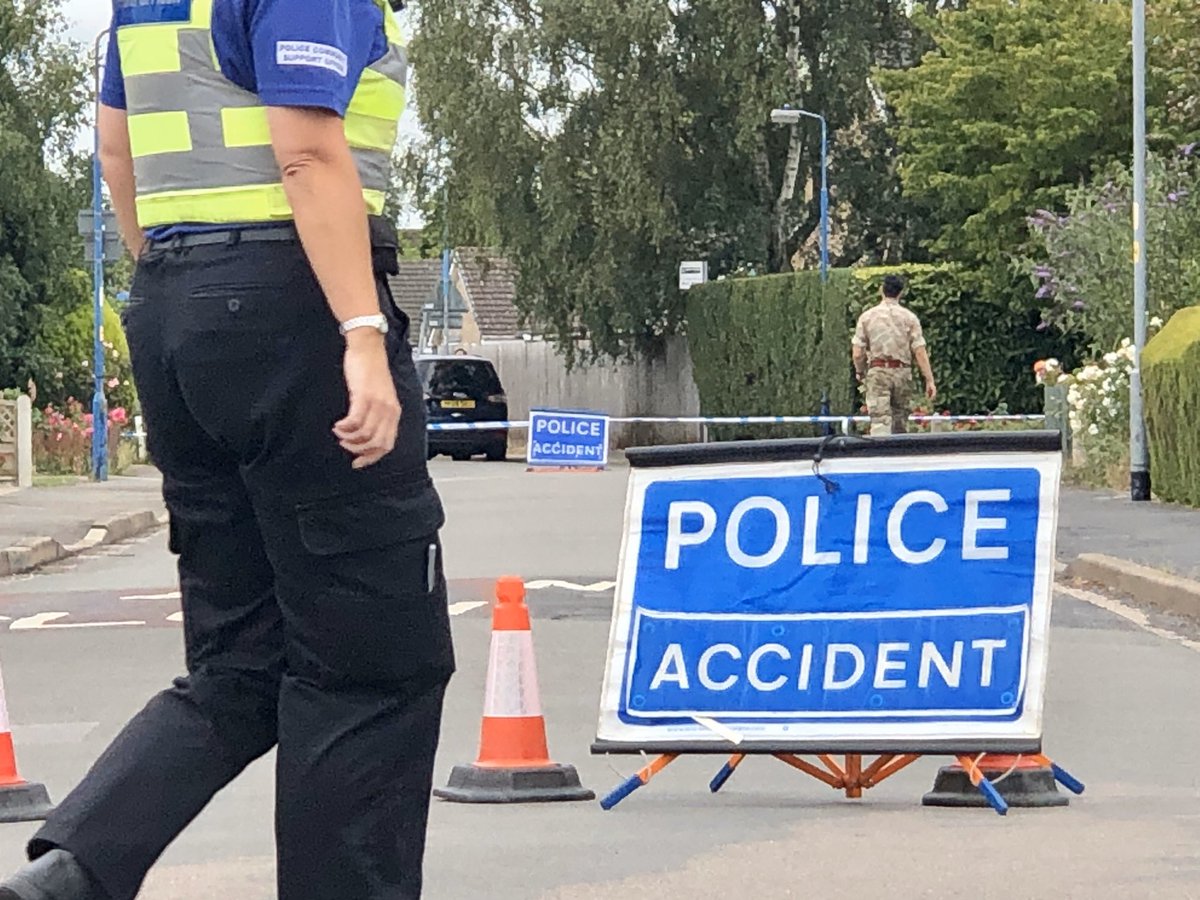 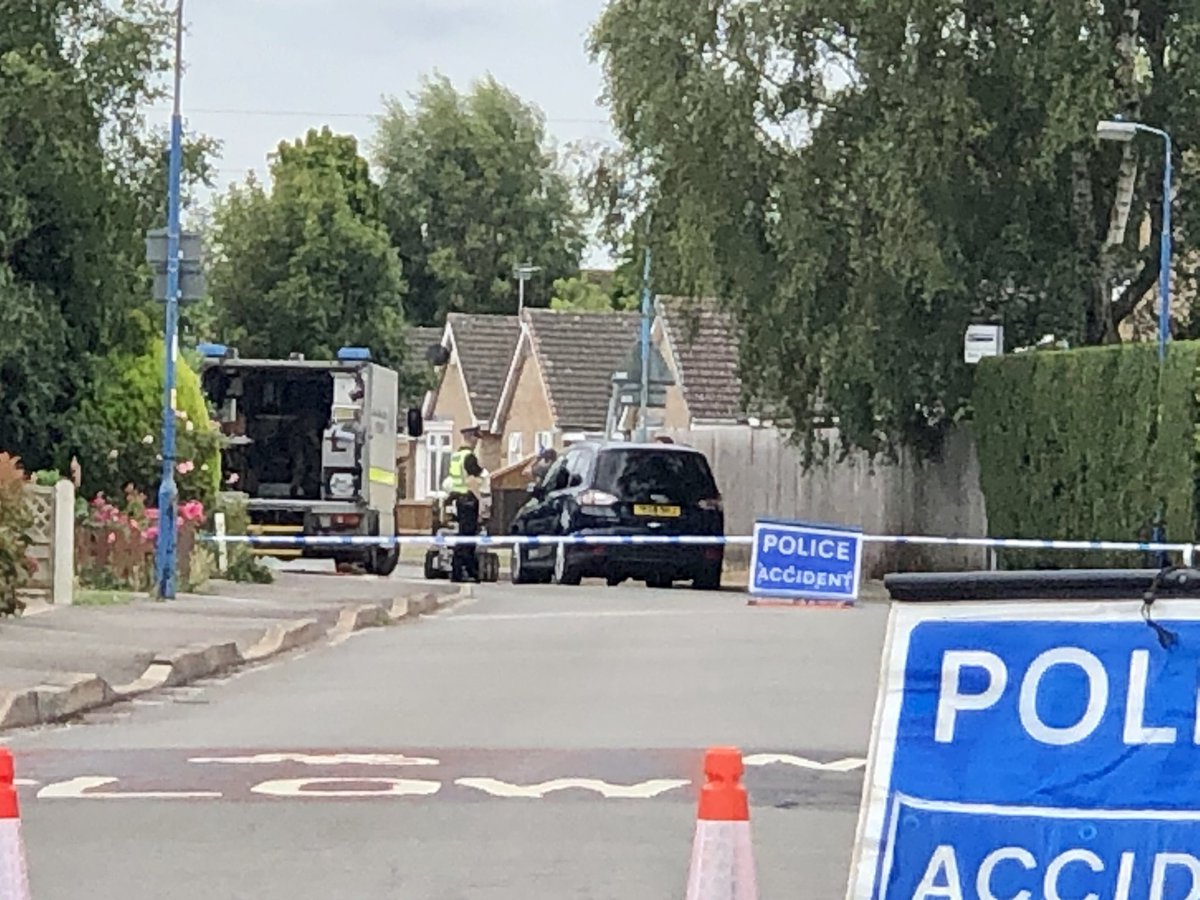 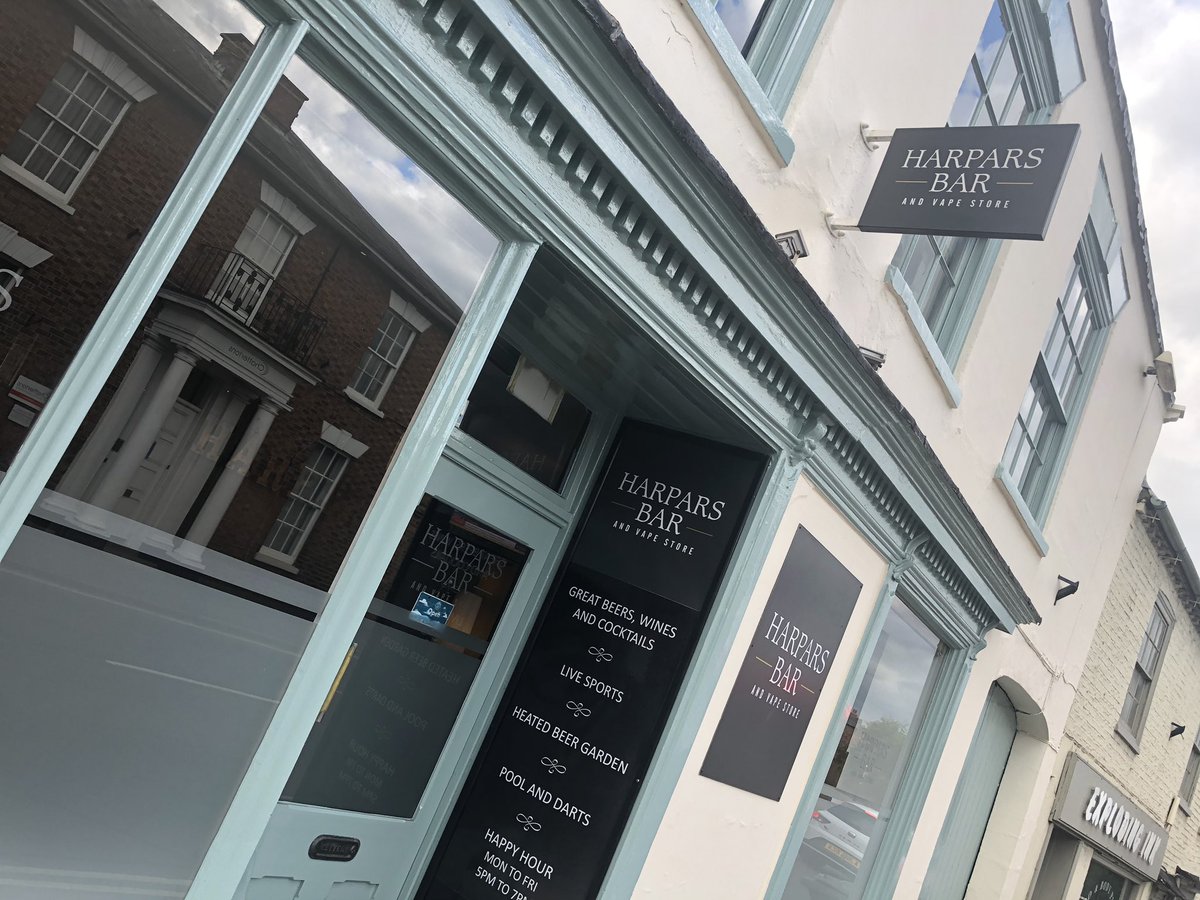 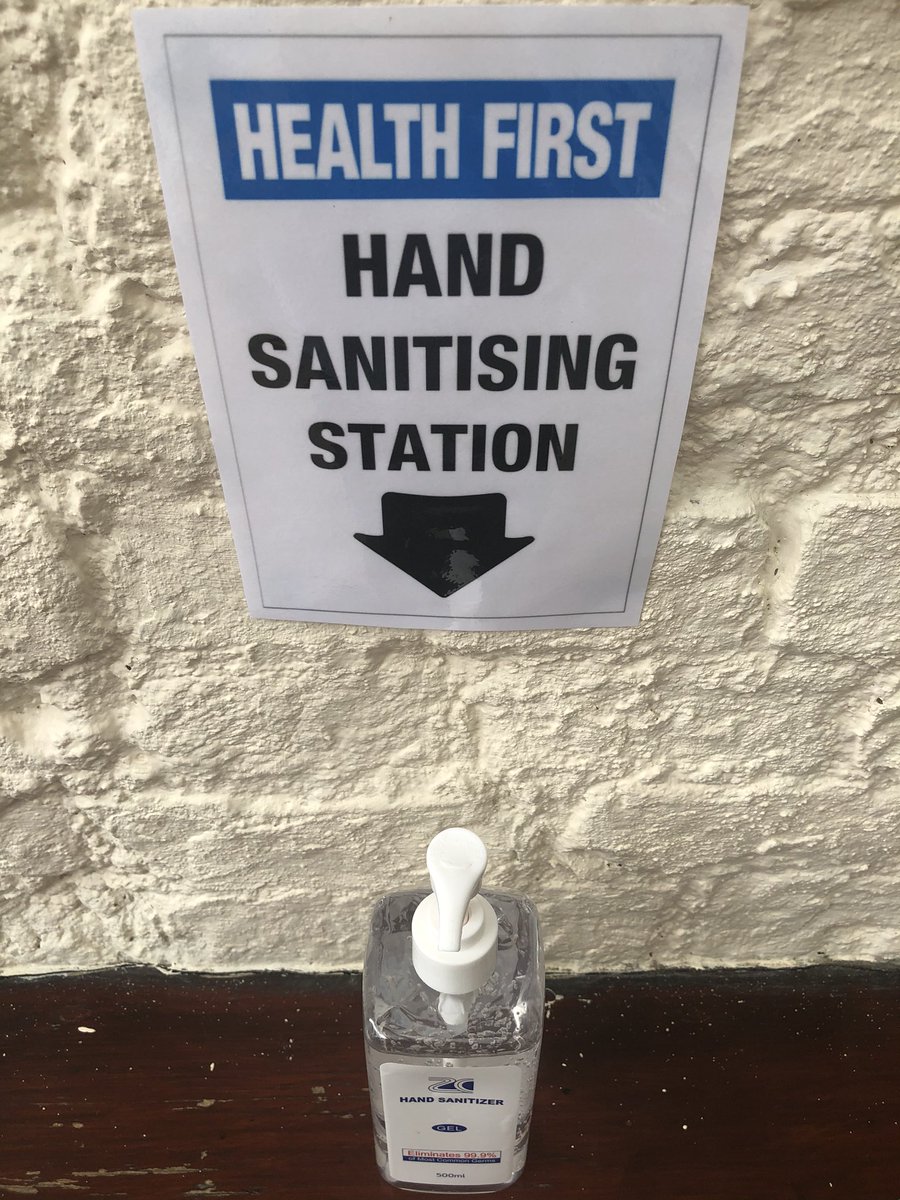 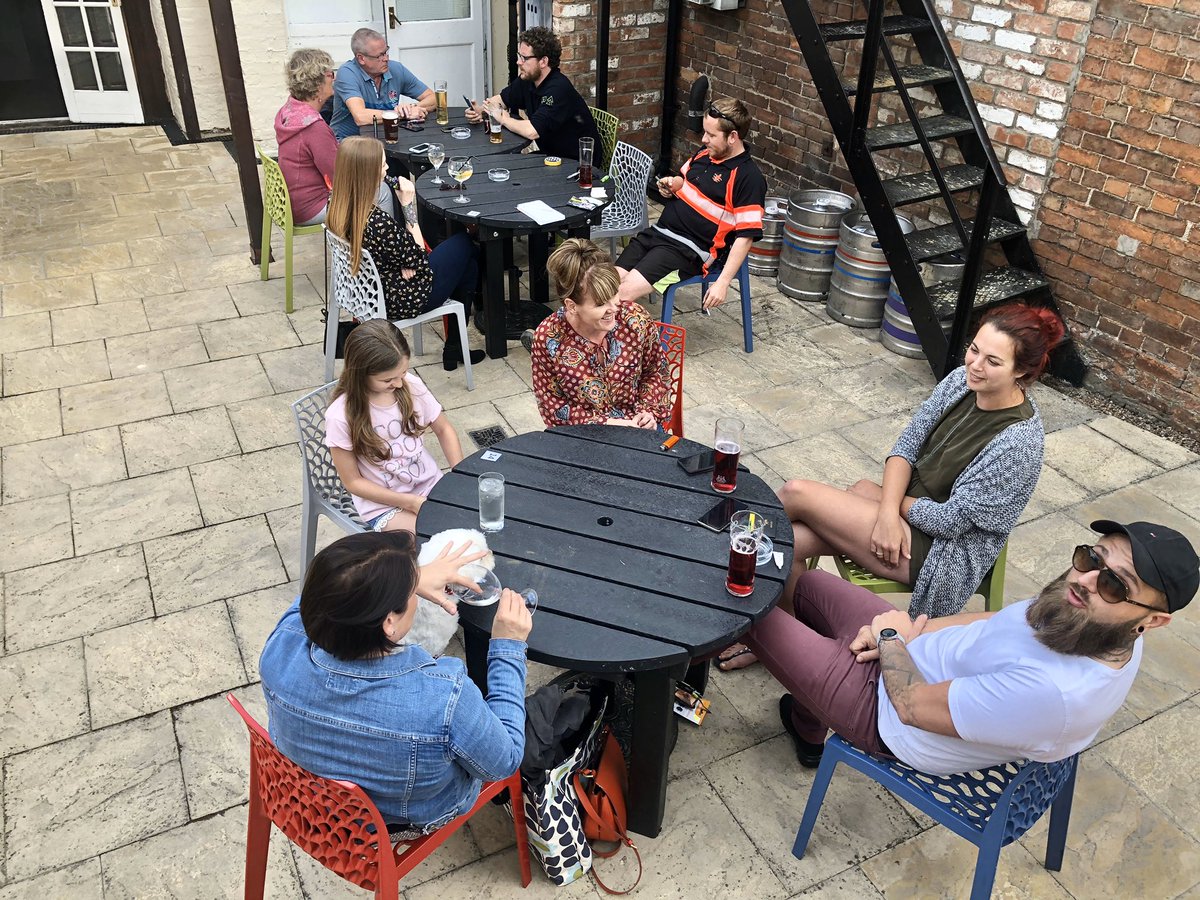 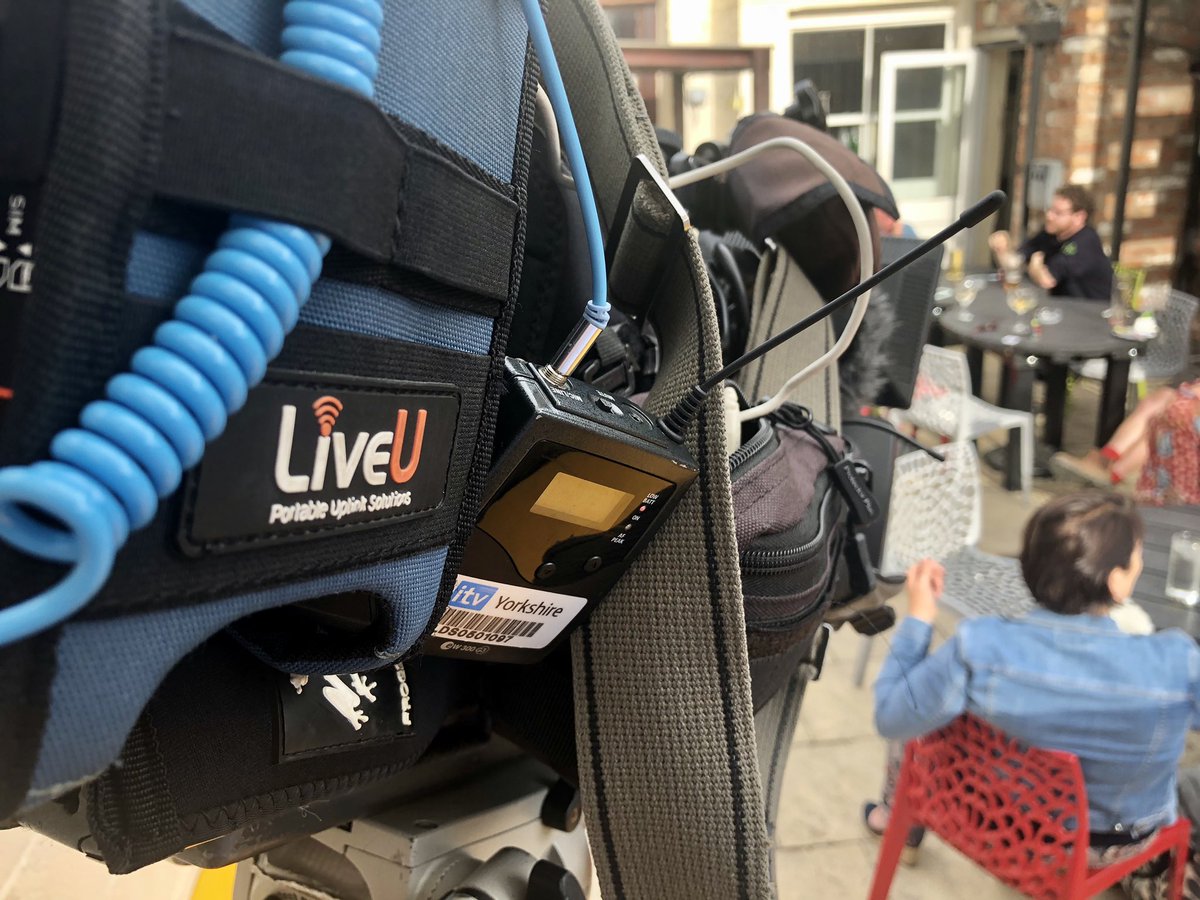 From the Deep South of Alabama to South Yorkshire… Forrest Gump was spotted in #Barnsley this weekend, but this time he'd swapped the shrimp for an ice-cold pint in his local boozer. Retweeted by Primetime Media

Cafe, restaurants, pubs have all been able to open this weekend, #SuperSaturday and on @itvcalendar tonight you can find out more, tune in at 6

This weekend has been the first time hairdresser/stylists have been able to open, on @itvcalendar tonight you can see more on this story at 6 #SuperSaturday #russeleaton #barnsley

Newsflash: we will now be on Calendar on Monday (6 July) at 6pm. Worth waiting for! twitter.com/AiredaleNHSFT/… Retweeted by Primetime Media

On @itvcalendar tonight at 6, @emmawilkitv report is on the @AiredaleNHSFT 50th year of the stroke unit, which is also the #NHS72, tune in for more 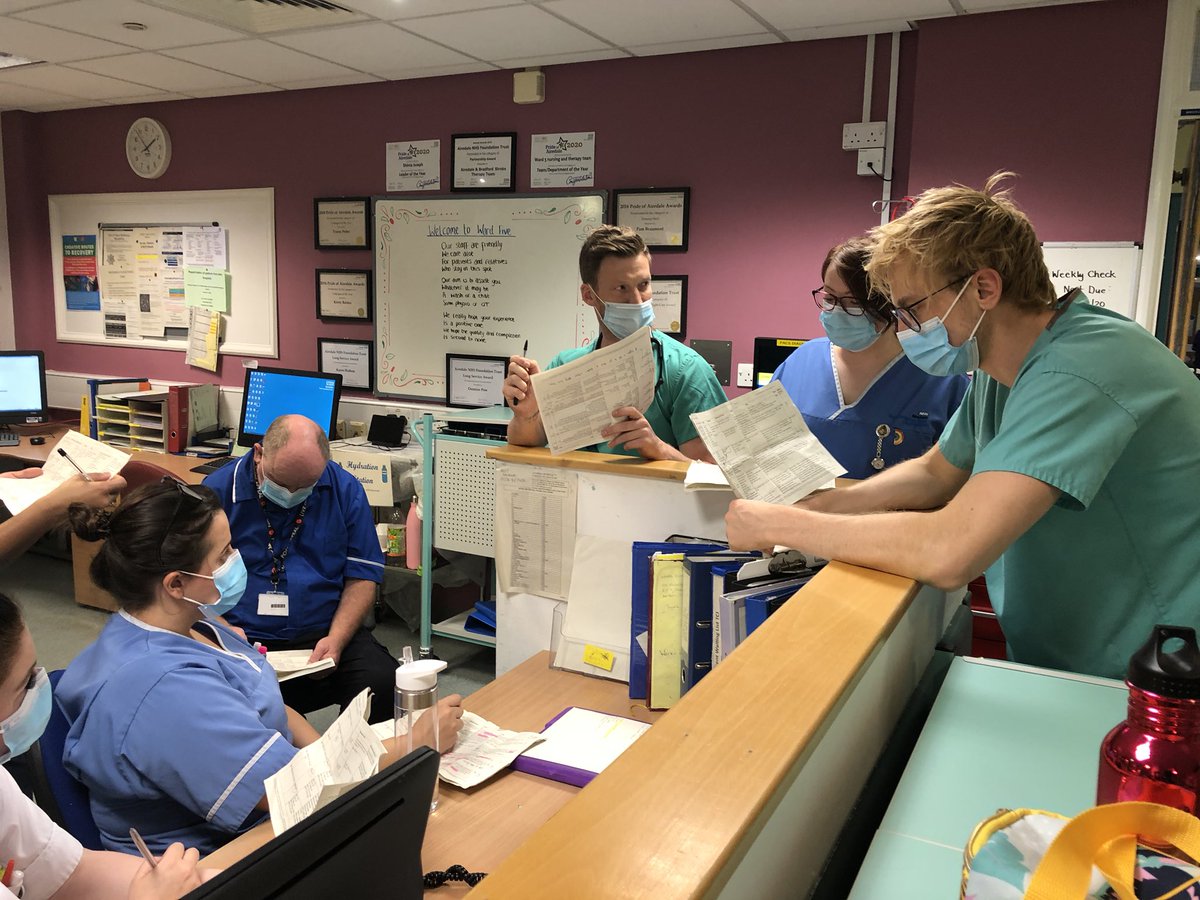 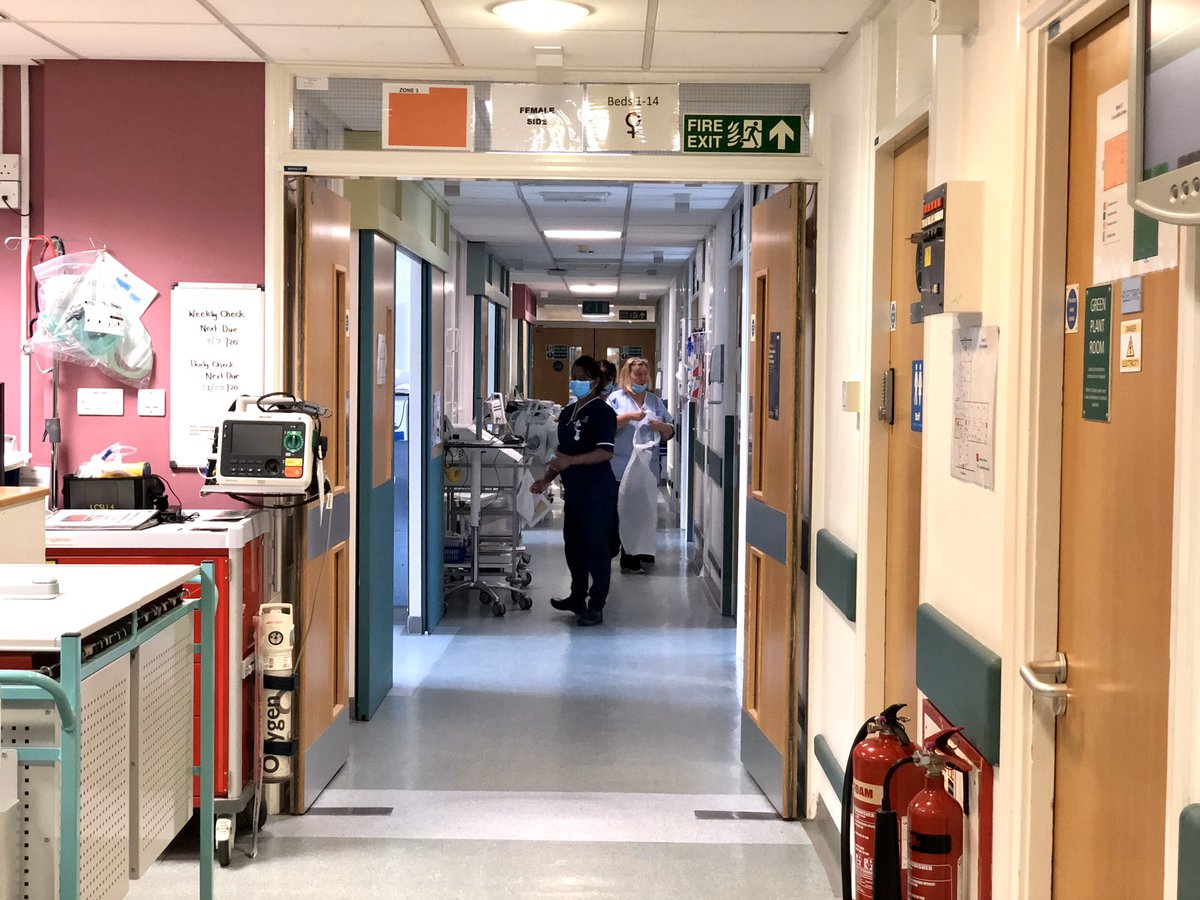 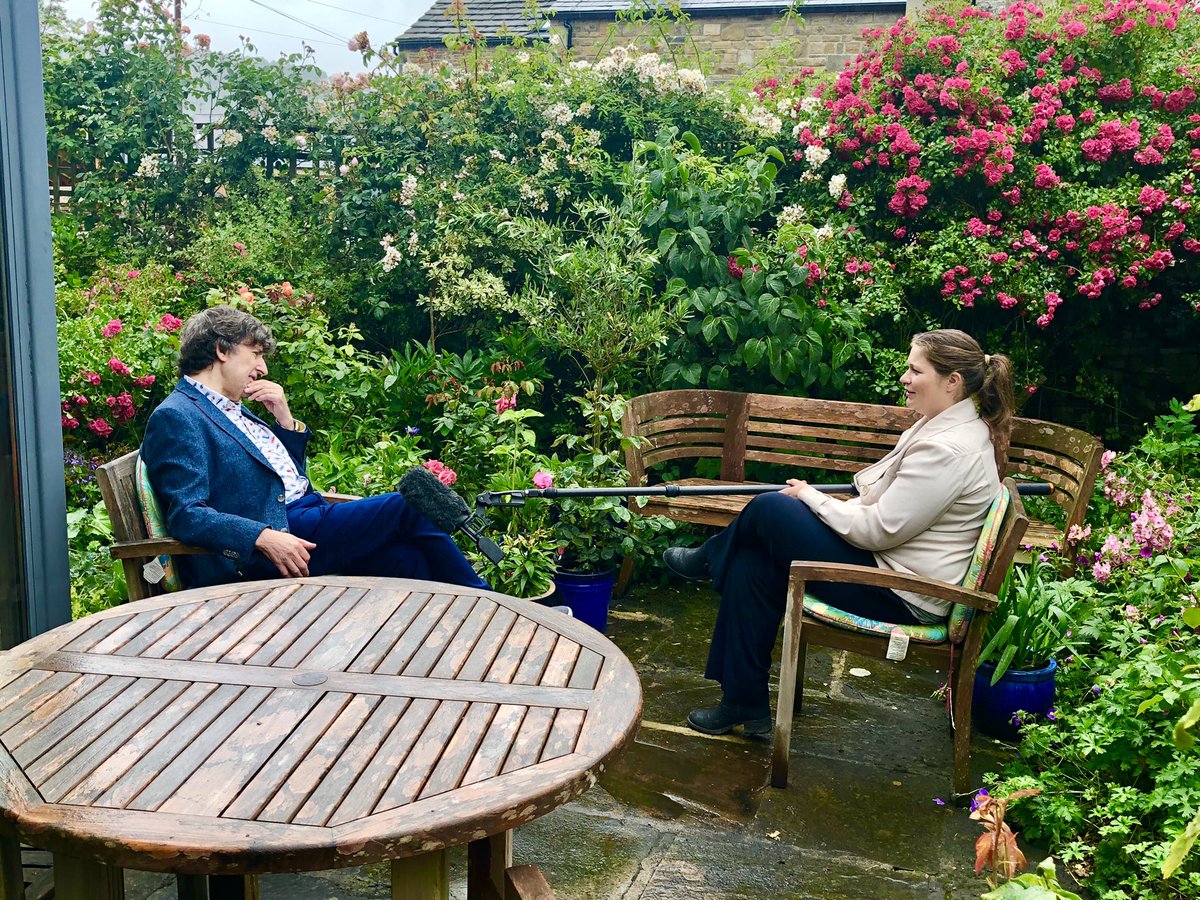 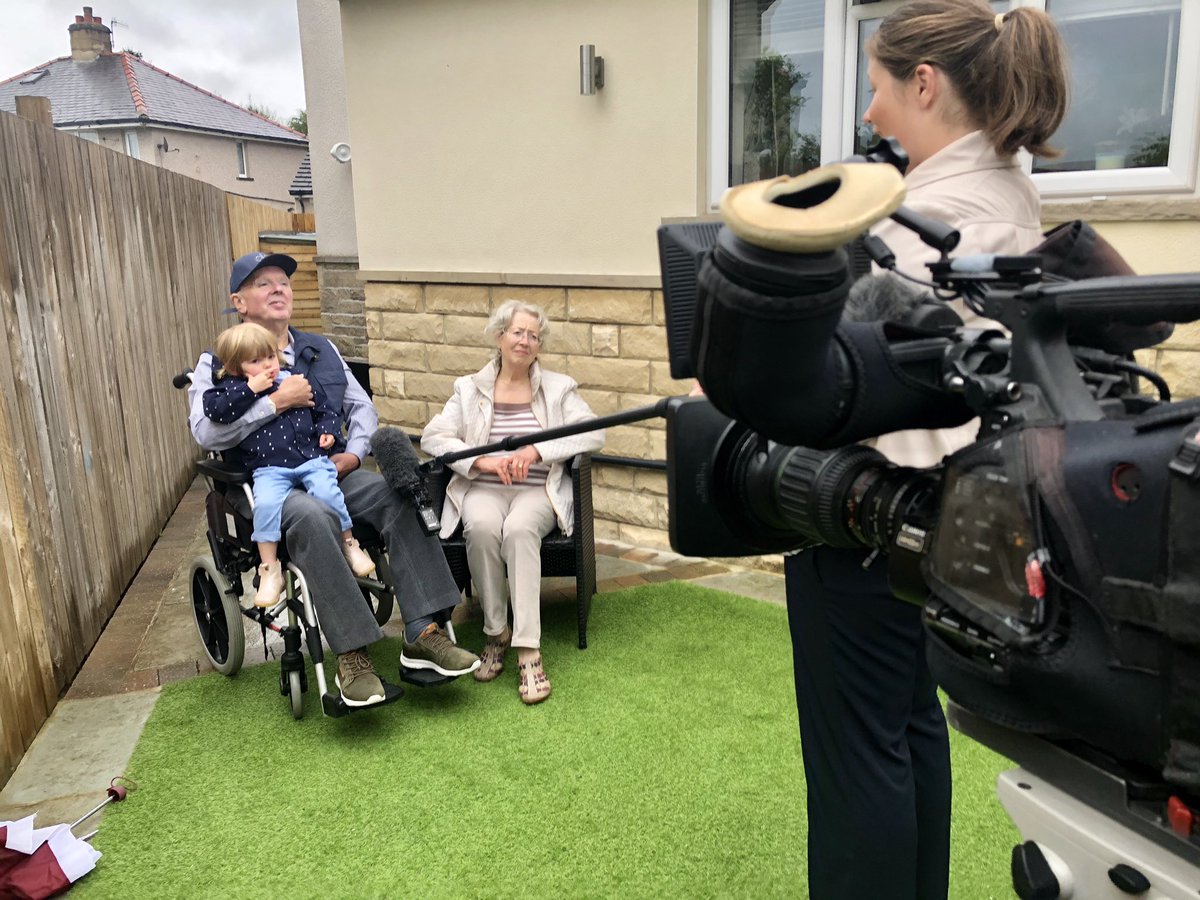 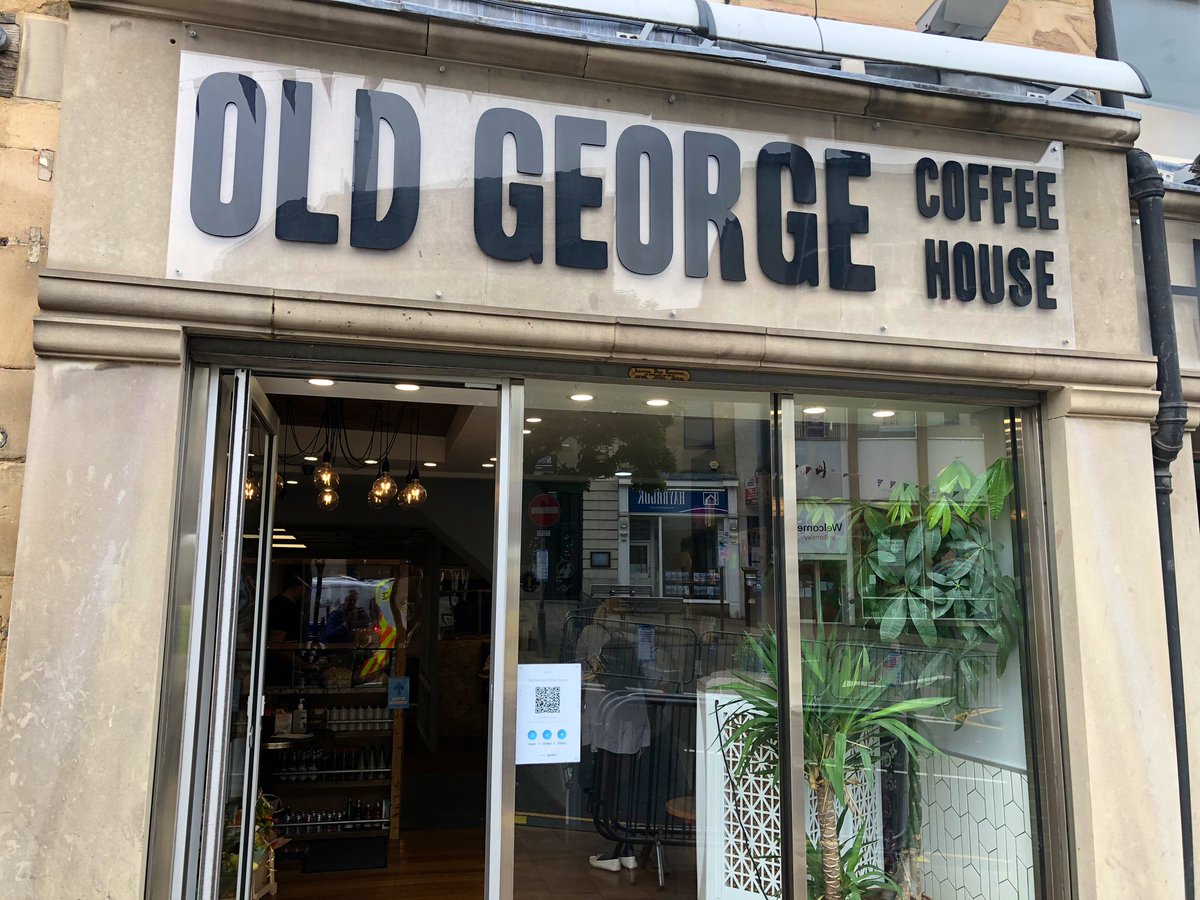 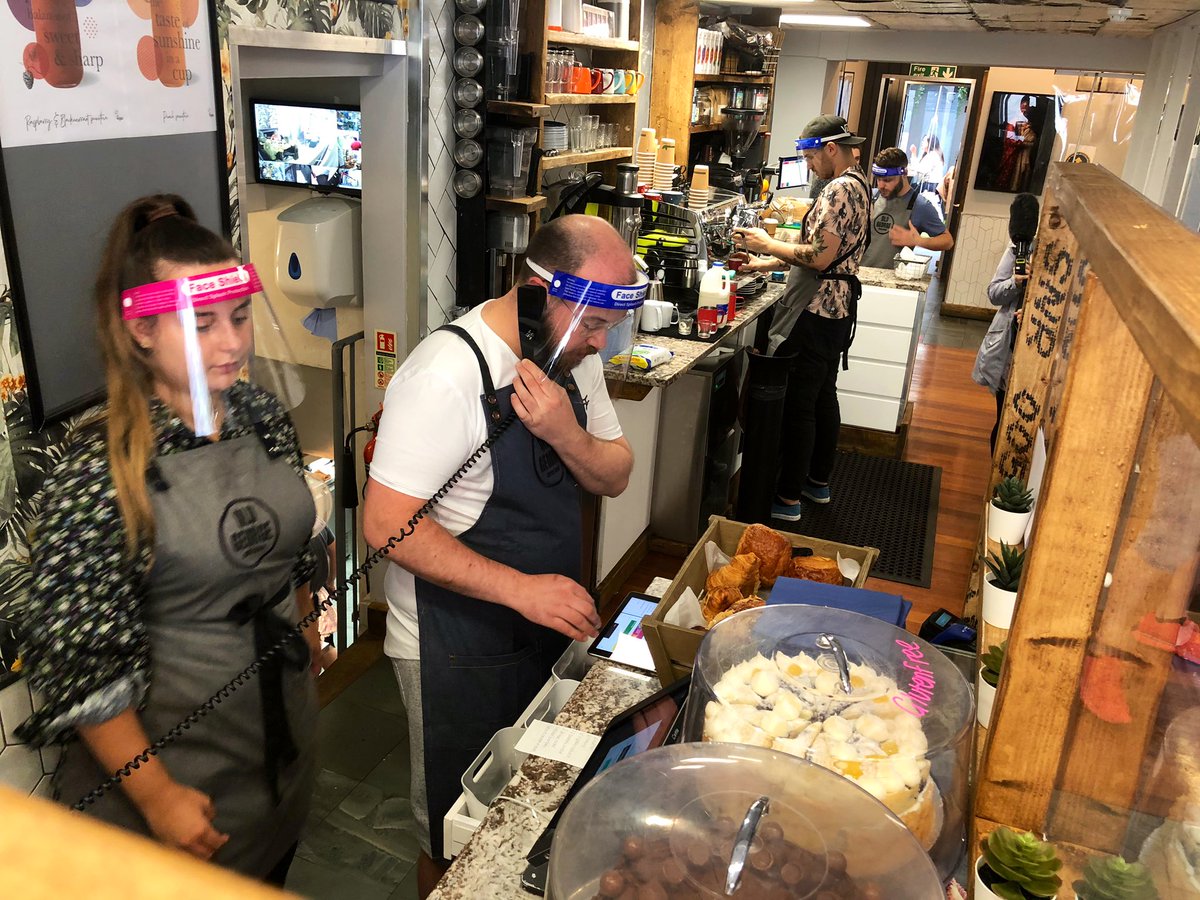 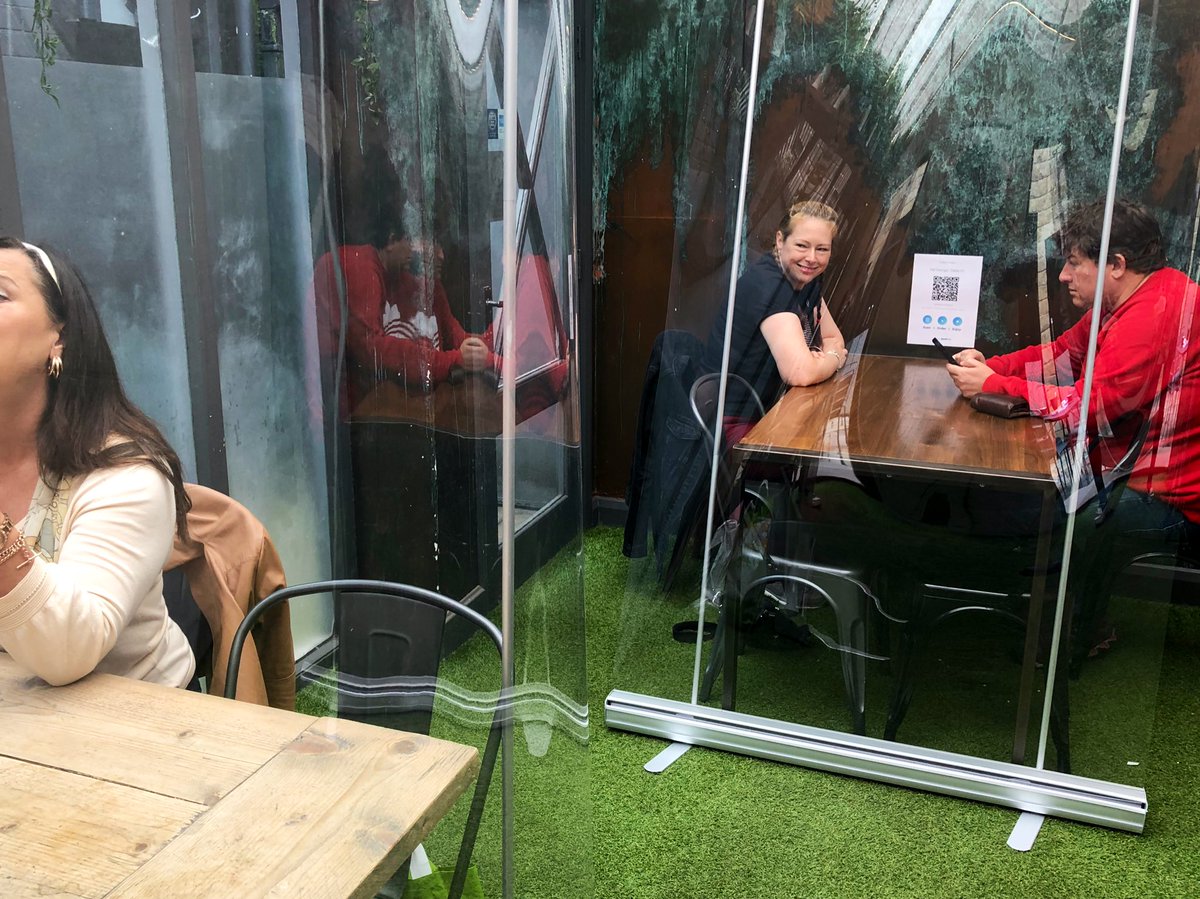 Coming up @itvcalendar in just a few moments, I’m at @HullHospitals as emergency teams prepared for so-called “Super Saturday” as lockdown is eased. twitter.com/primetime_medi… Retweeted by Primetime Media 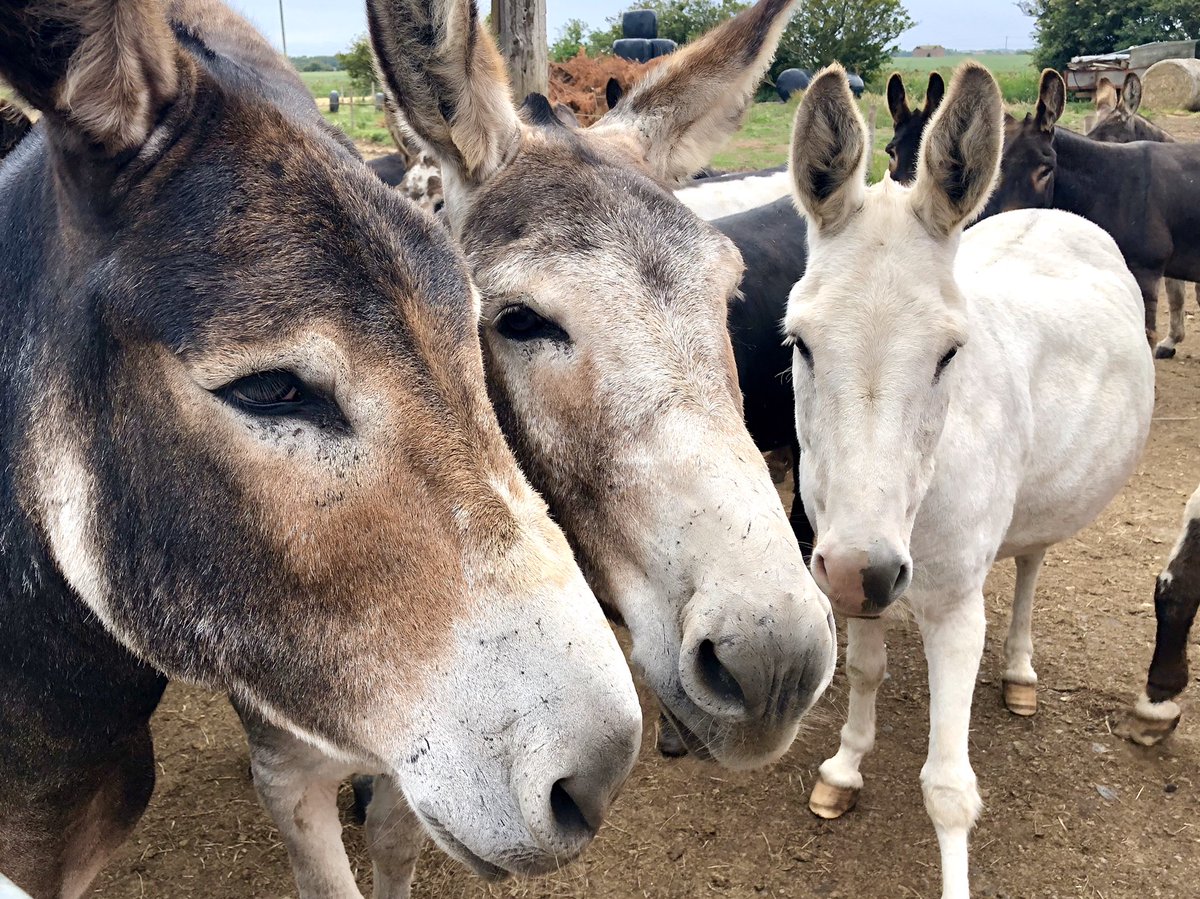 We’ve spent the day with @mbillingtonitv at the @EmergencyHull, tune in to watch his report on @itvcalendar 6 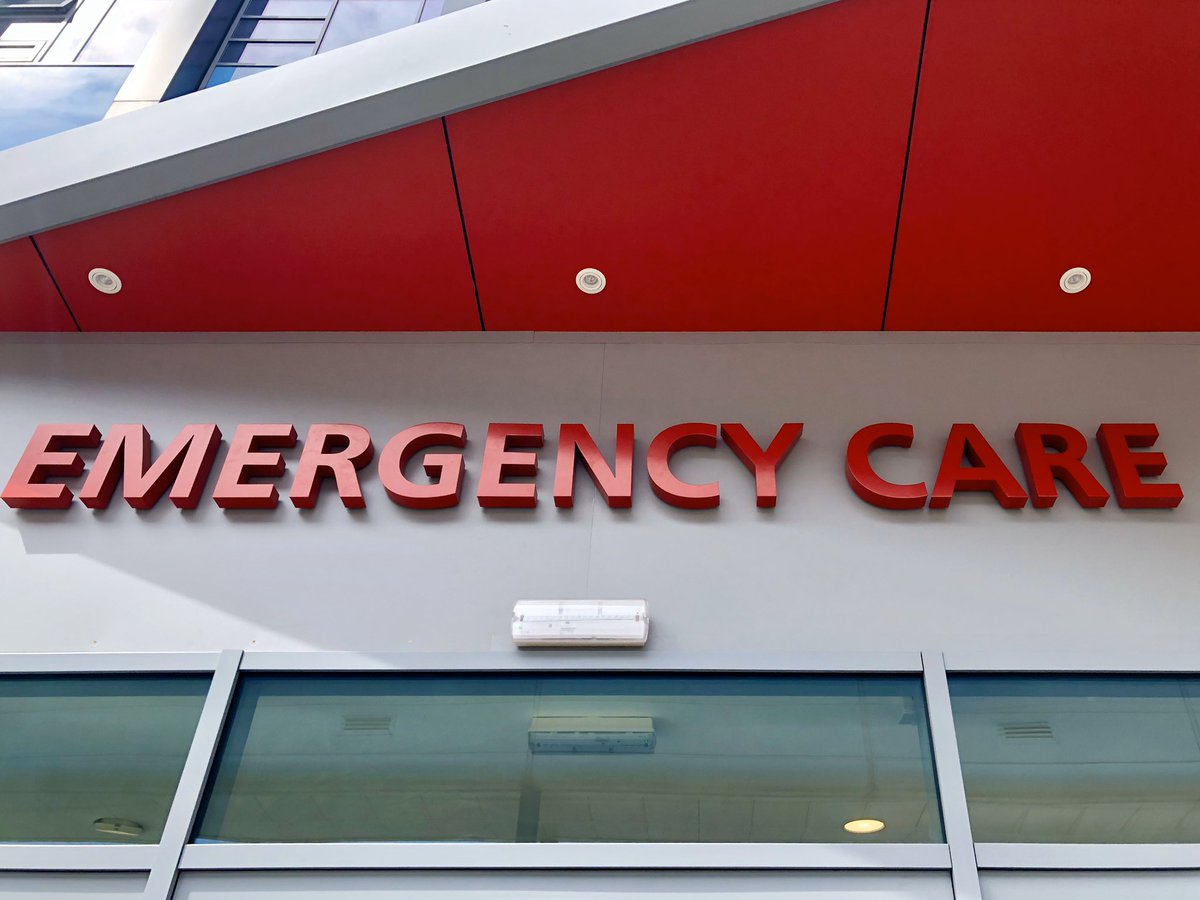 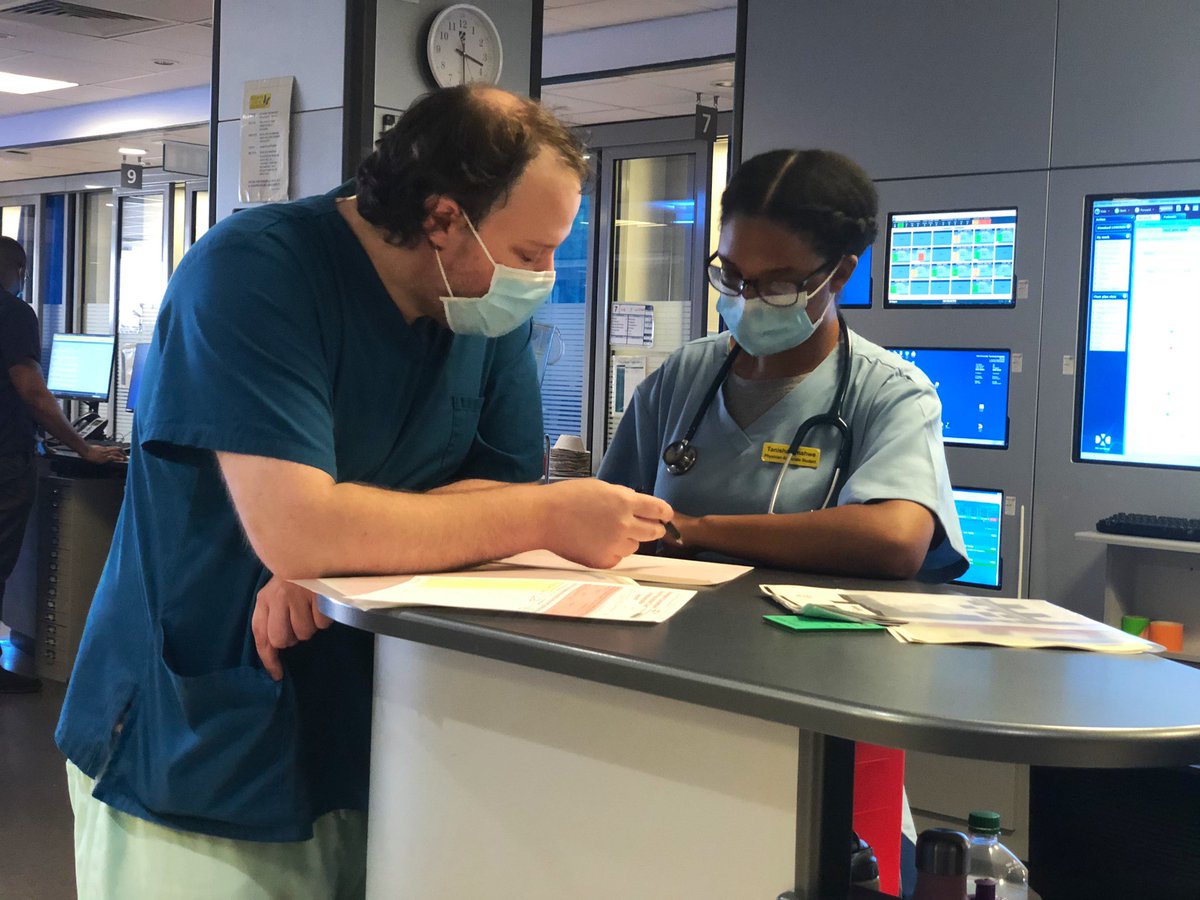 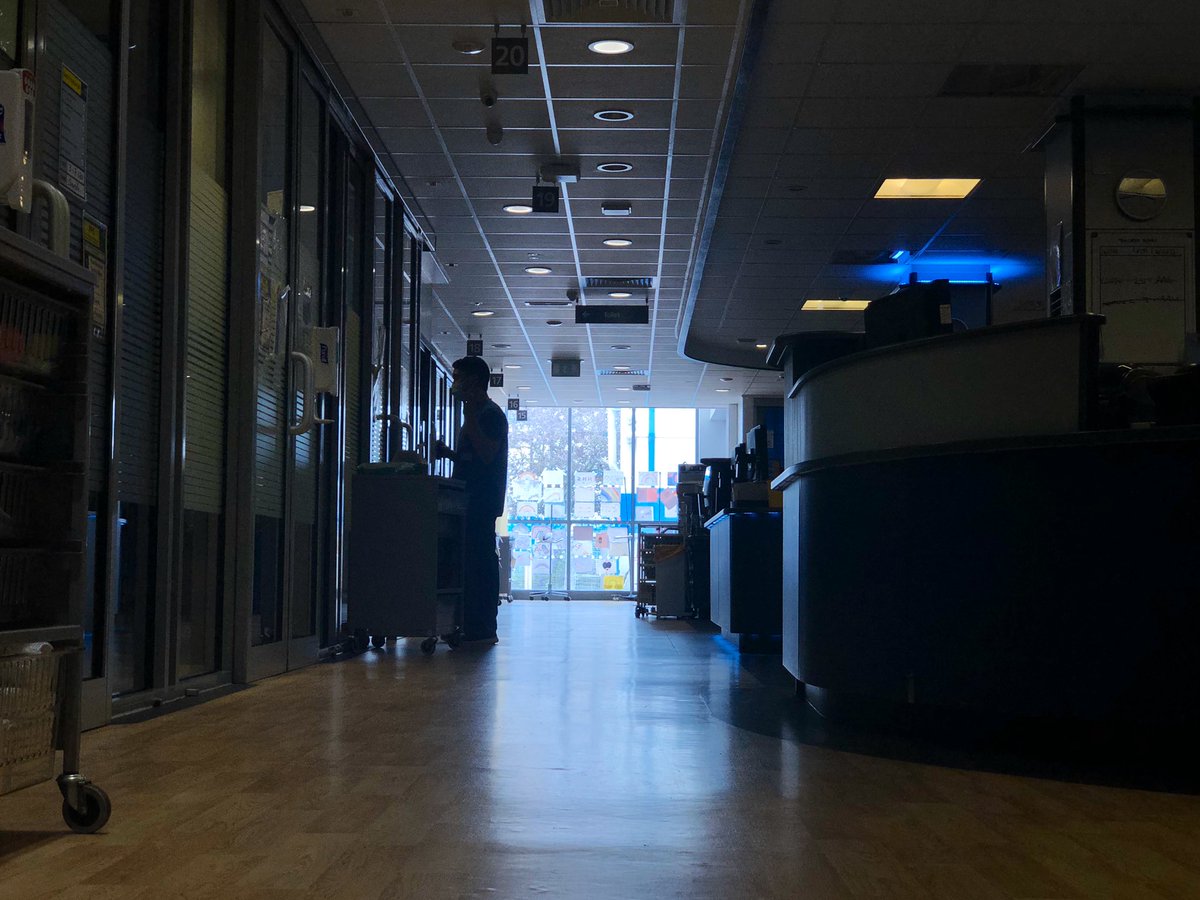 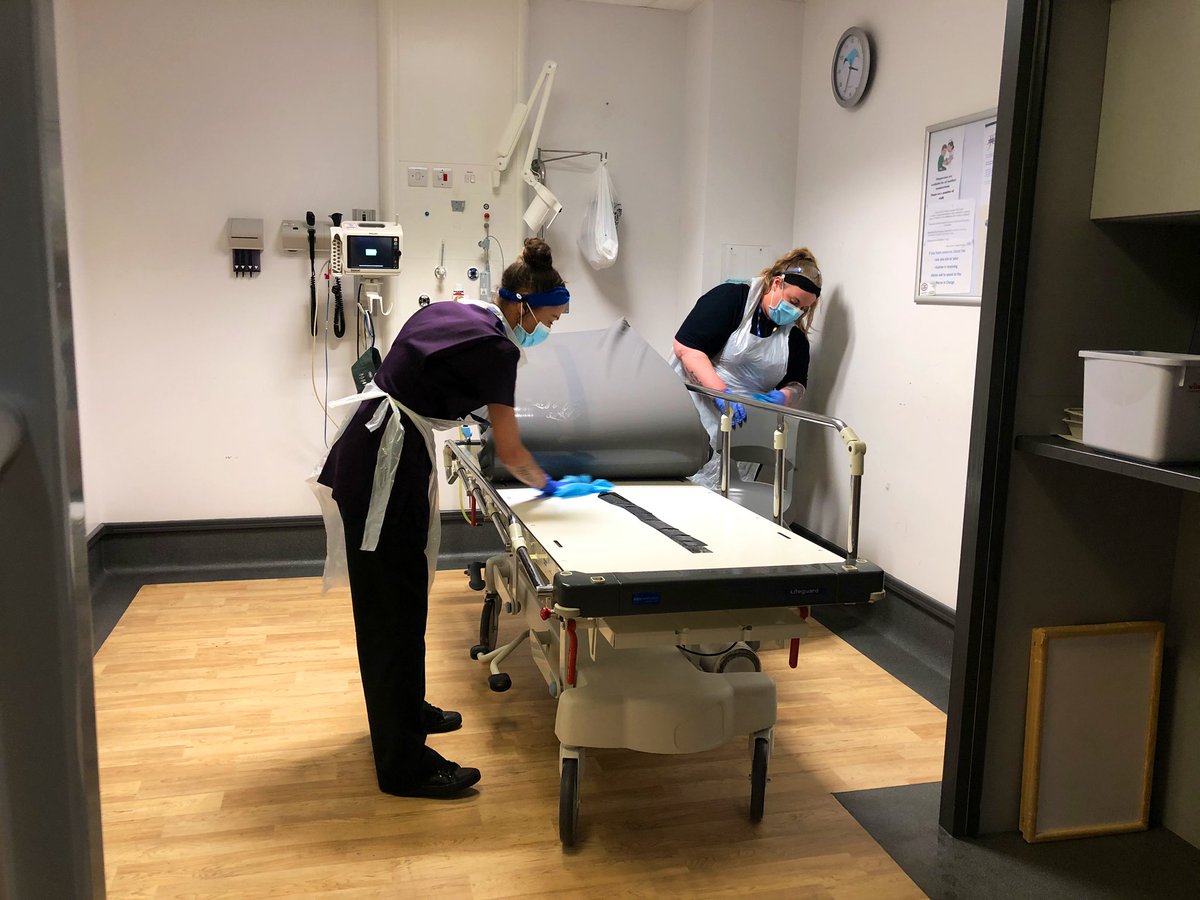 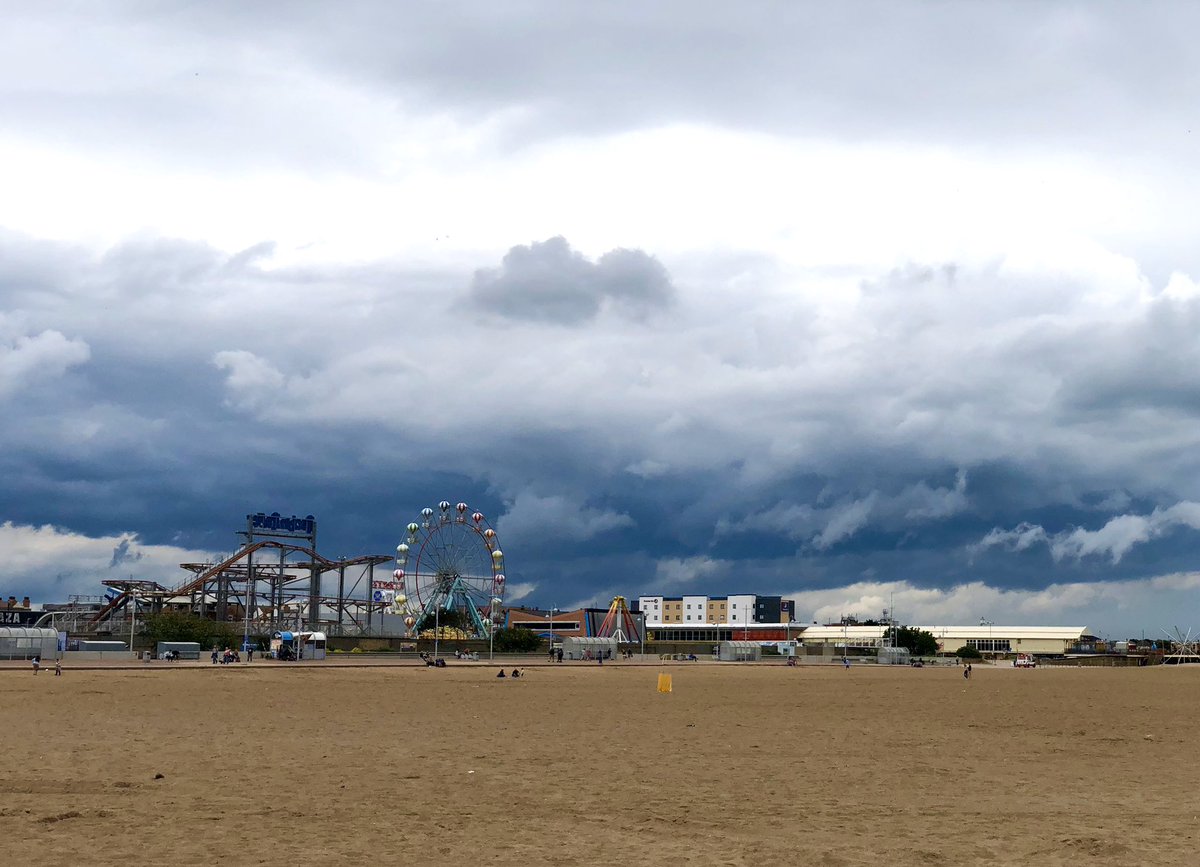 On @itvcalendar tonight @DavidHirstITV visits the @NCMME for the re-installation of the restored winding wheel, tune in at 6 for his full report

In pit villages you are welcomed with a giant pit wheel. Our newly restored winding wheel will welcome visitors back on 5 August. Retweeted by Primetime Media

Take a look at an extract from a series we’re proud to have co-produced with @LincFilmArchive - Lincolnshire a Century in Film - narrated by @AlanStennett and featuring archive of #LincsShow20 from as early as 1925 in #Grantham: @LincsShowground twitter.com/LincFilmArchiv…