Primetime Media joined forces with Rosa Productions for BBC Radio Lincolnshire to record a continuous video called ‘lip dub’ from High Bridge in Lincoln through to the foot of the Cathedral. The video features over 500 people from all across Lincolnshire who have been invited to star in this initiative, which they hope will drum up tourism for the City.

Our cameraman, complete with stabilised camera rig, was driven repeatedly through the City centre on a Gator vehicle which blasted out Take That songs. As the camera passed the groups of performers — which included dancers, RAF cadets, Mods on Vespas, Mystery Players, Nordic Walkers, choirs, cricketers, local shops, the Mayor of Lincoln, rock school, Ceilidh dancers, cyclists, gymnasts, choristers, Olympic torch bearer, and Lincoln Longwool Sheep —  they lip synced the words.  This phenomenon has been used by other Cities around the globe but it’s believed this is the first UK city lip dub.

We were delighted to be involved in Lincoln’s Lip Dub which has been a unique experience for our team. 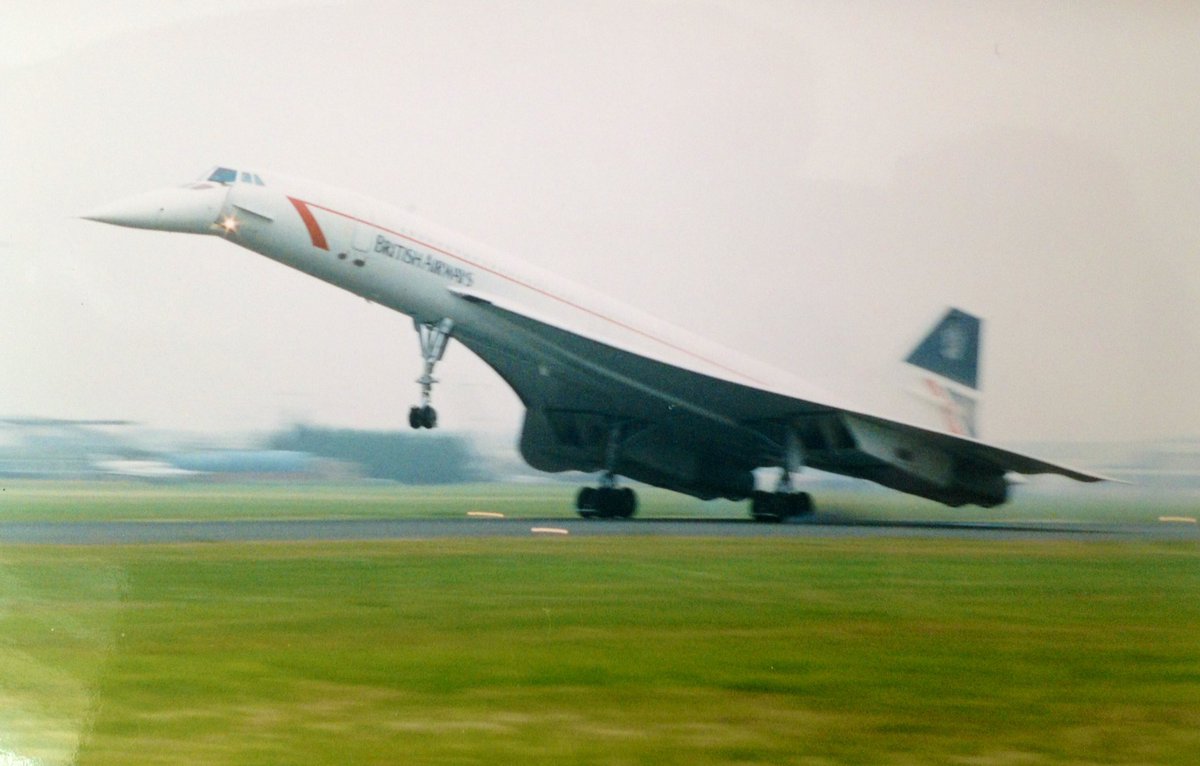 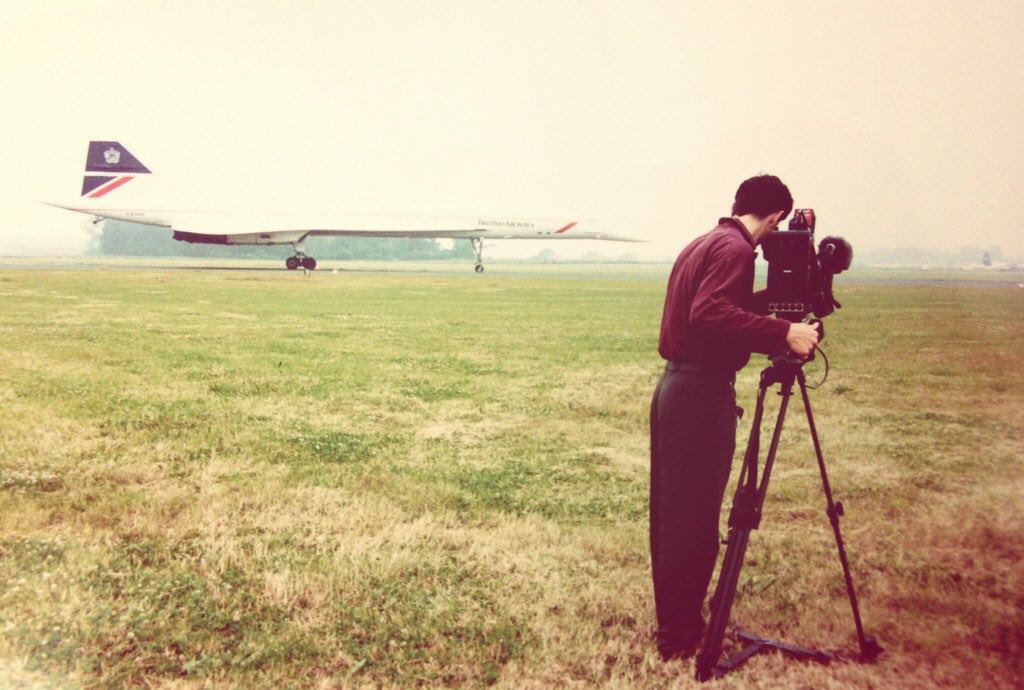