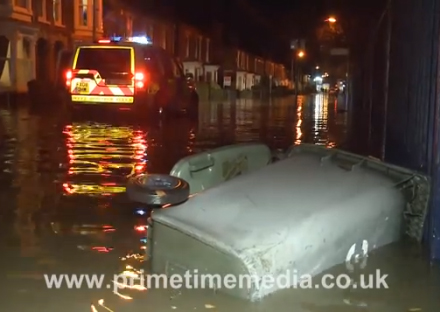 The worst tidal surge for 60 years hit the East coast recently. The Environment Agency said the North Sea tidal surge was one to be very concerned about, prompting emergency planners to attempt to evacuate up to 18,000 homes in Lincolnshire.  Boston seems to have seen some of the worst of the floods as water levels on the river Haven surged. Many roads were cut off and homes were flooded resulting in local residents taking shelter in the Princess Royal Sports Arena.  Primetime’s cameras were on site for Calendar News.

This year marks the 60th anniversary of the East Coast floods, which deluged homes in Skegness, Mablethorpes and beyond. Today, residents of the East Coast awoke to flooded streets and homes reminiscent of those famous scenes from 1953. 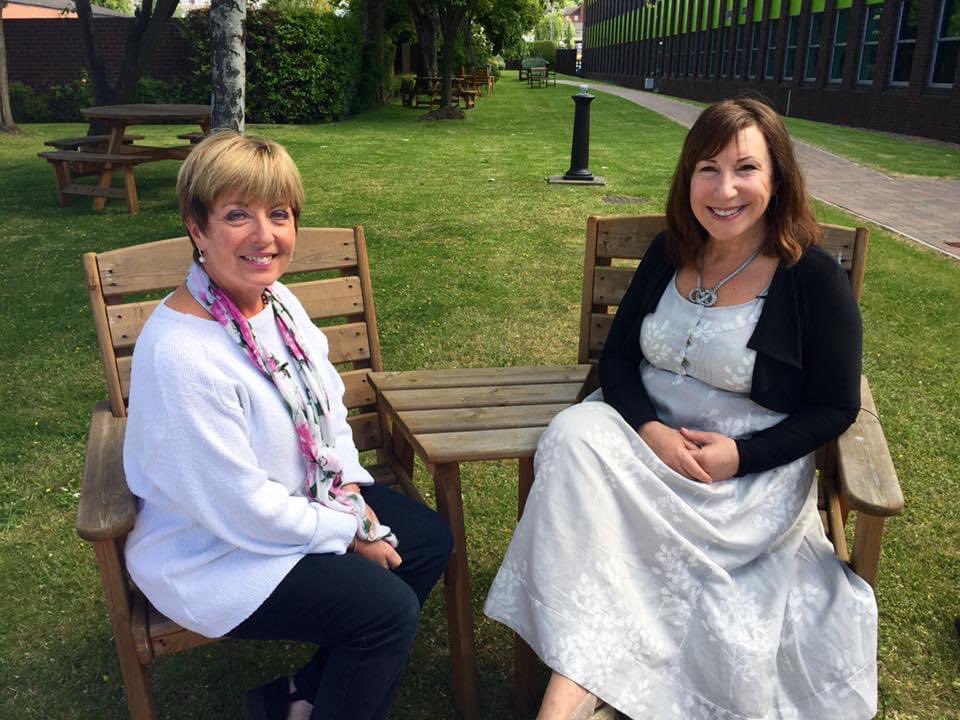 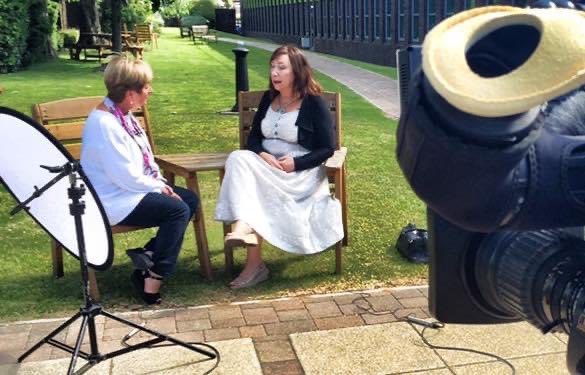 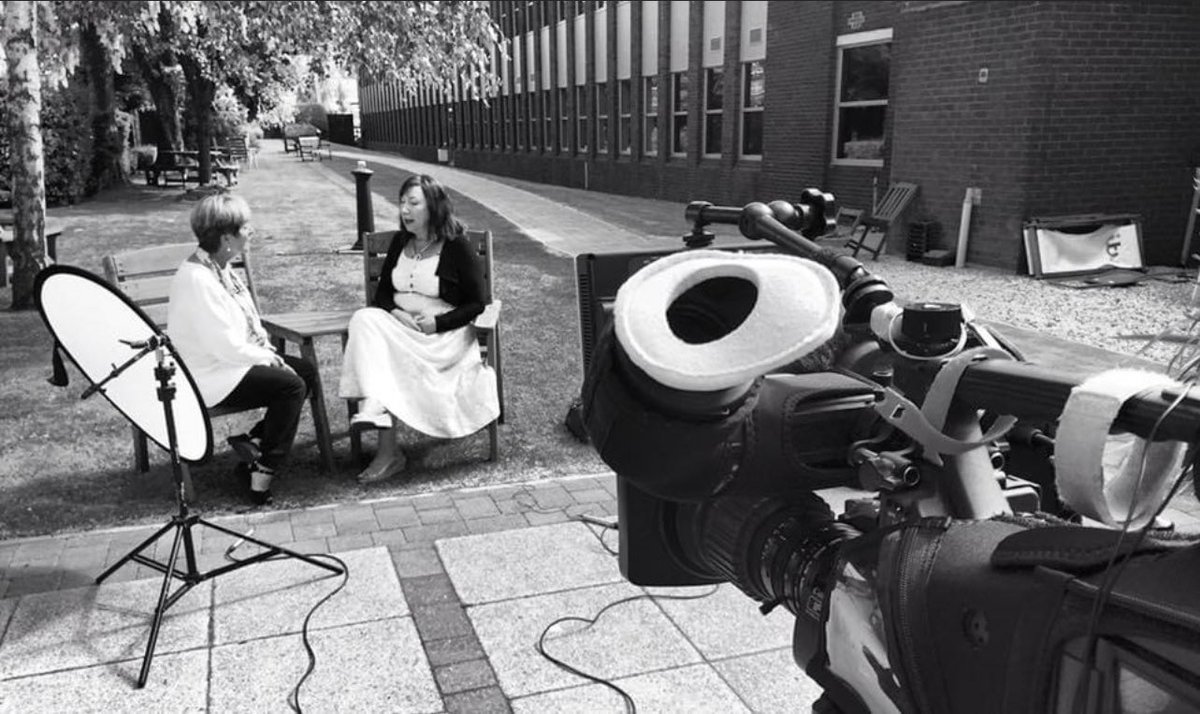 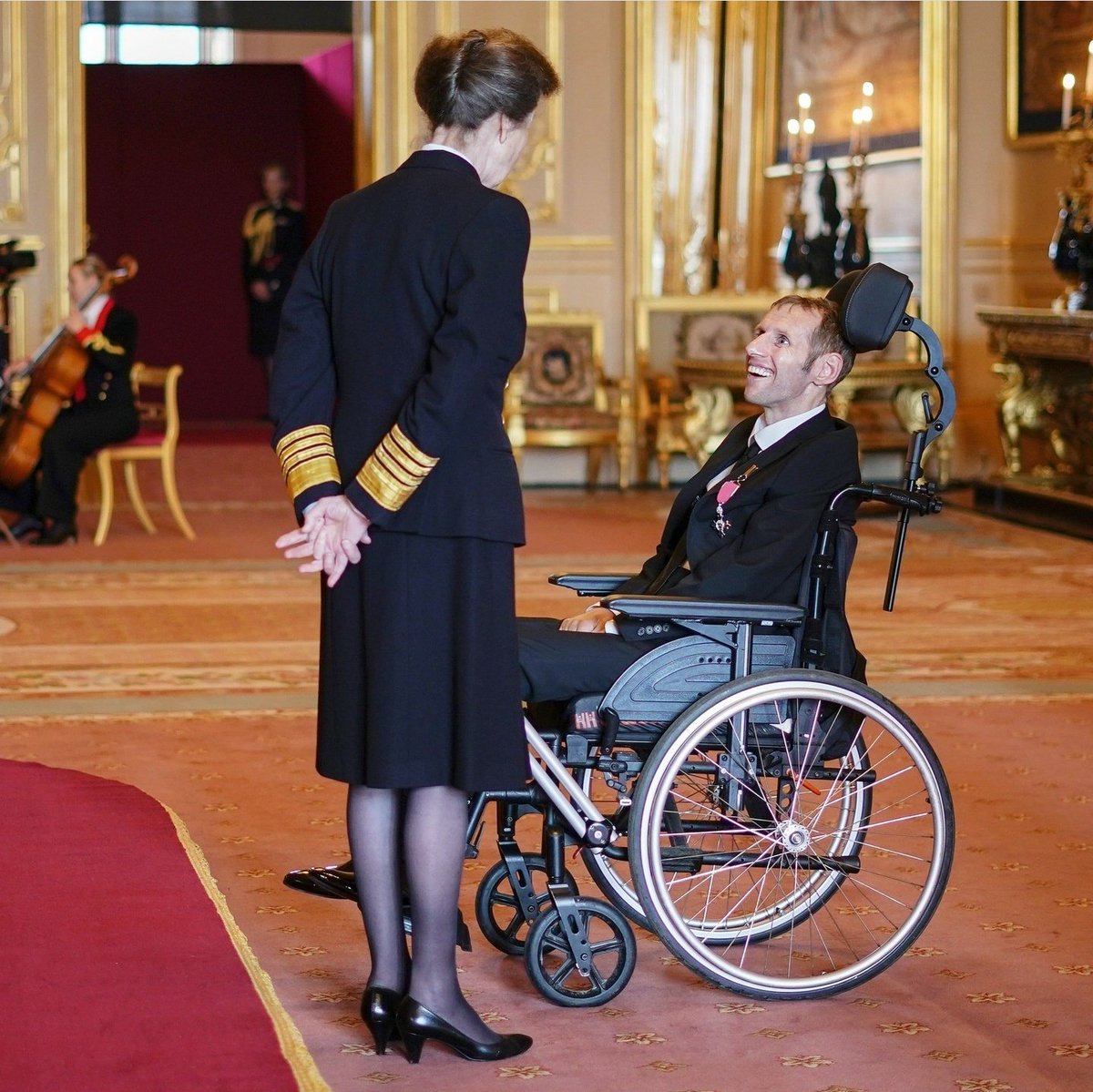 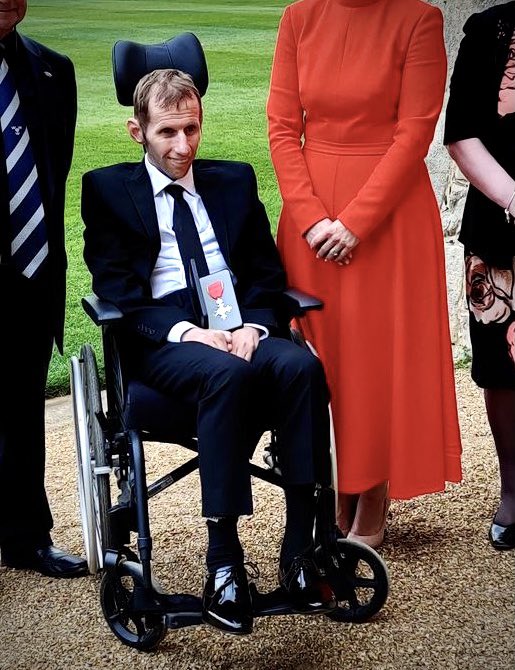 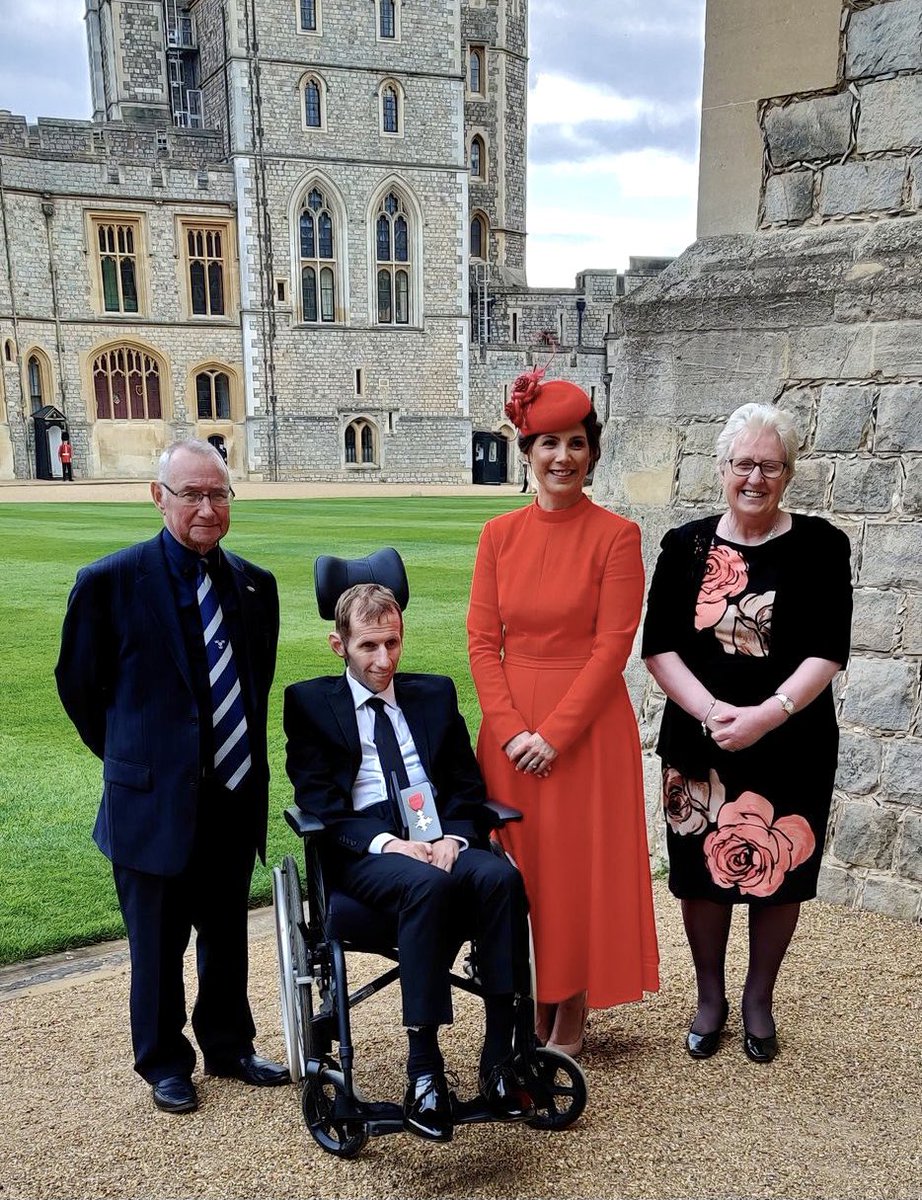 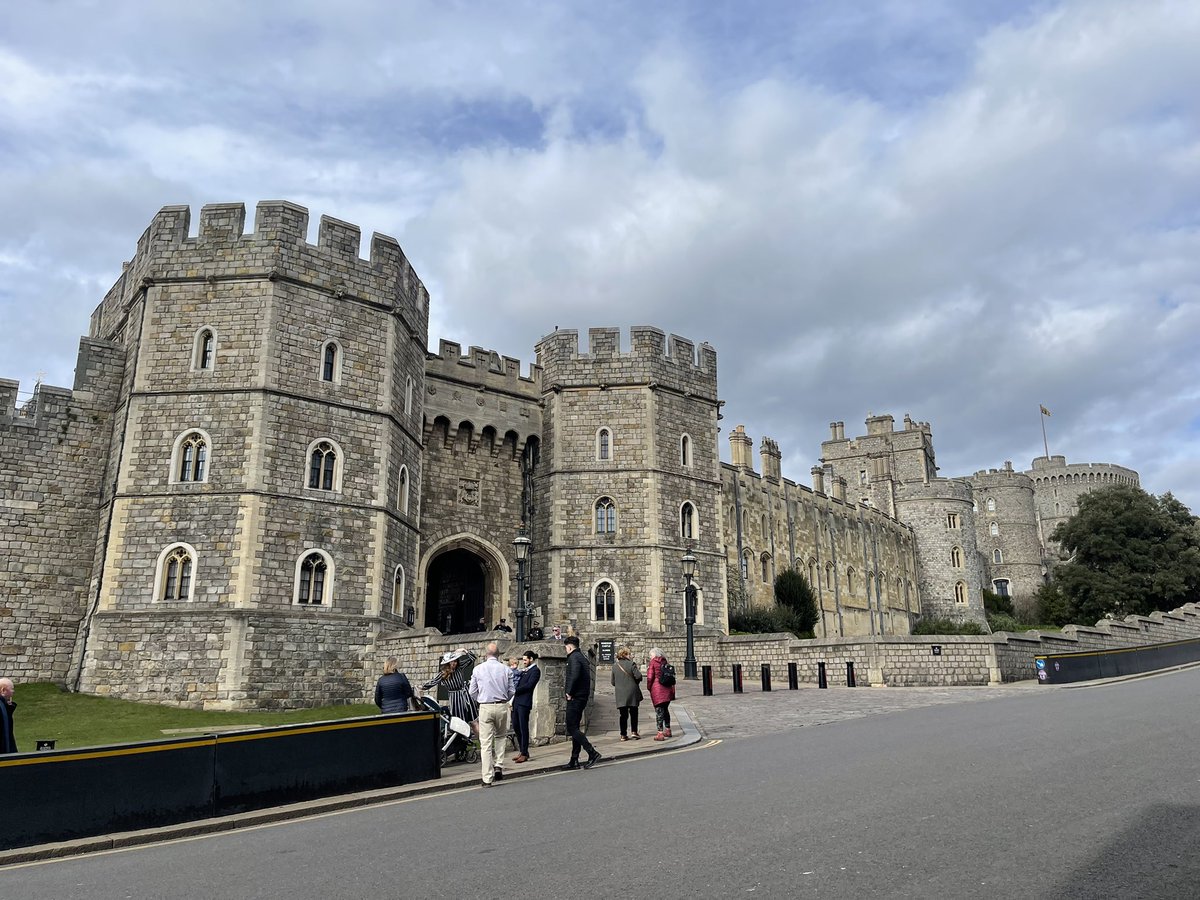 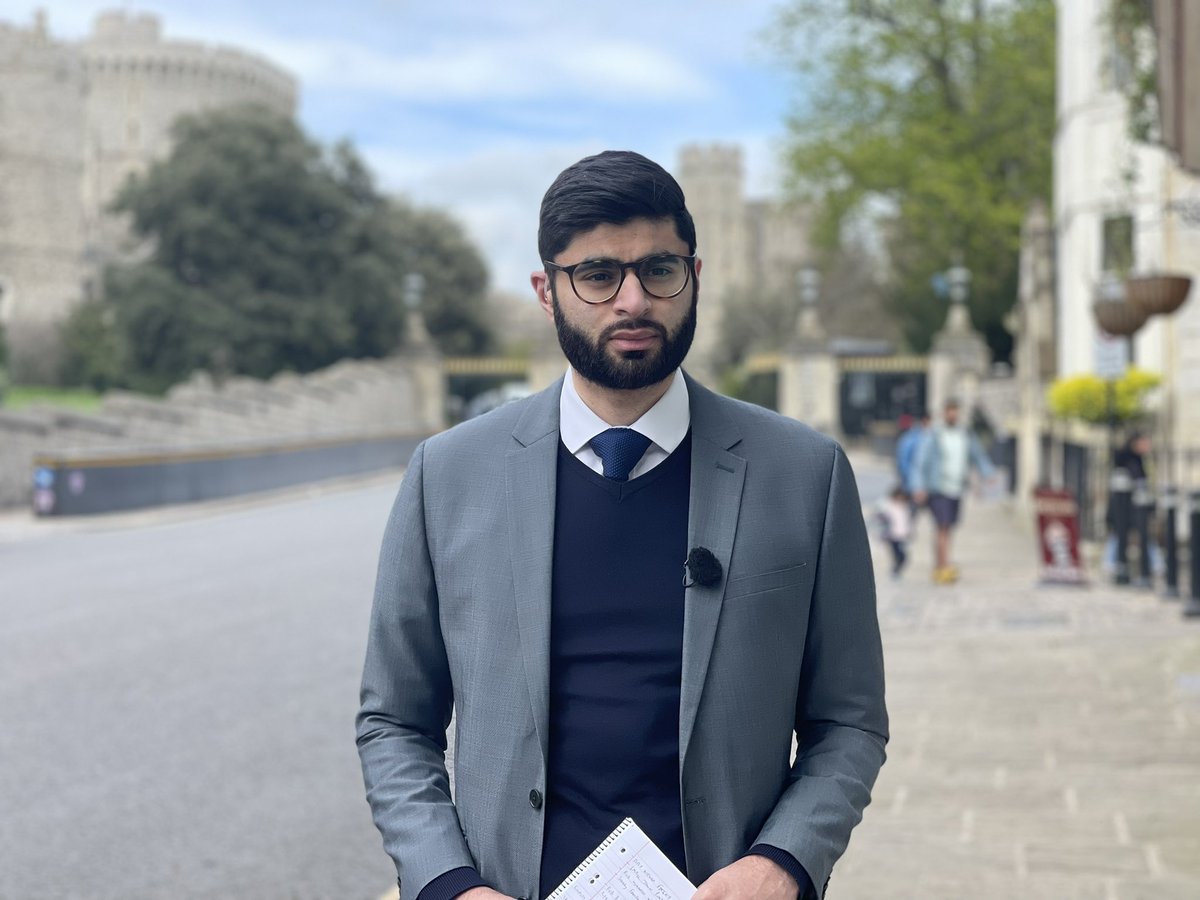