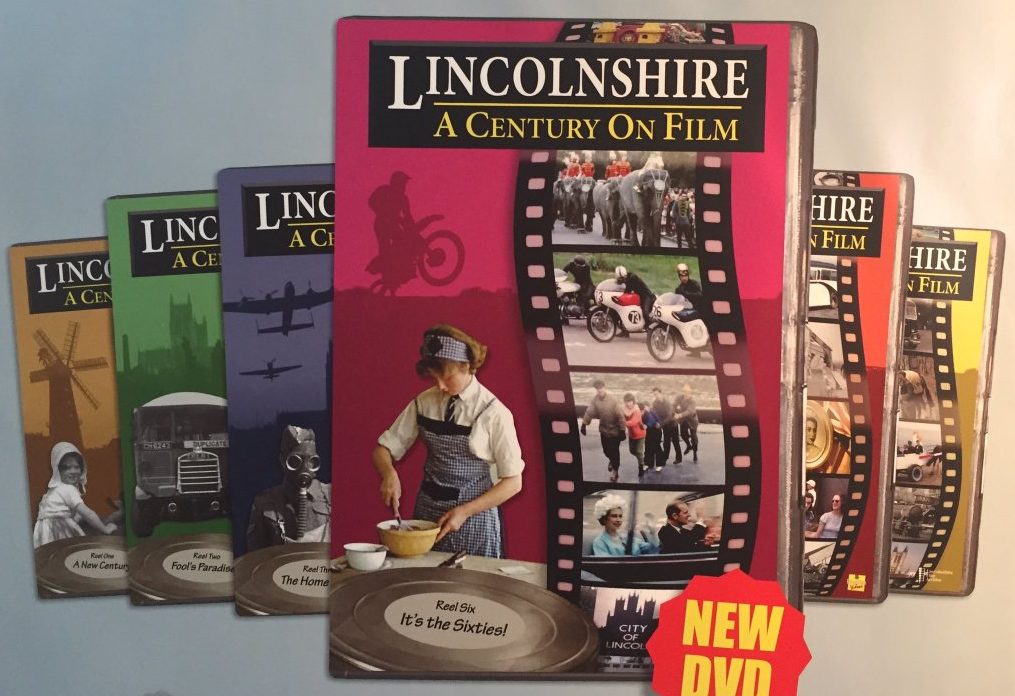 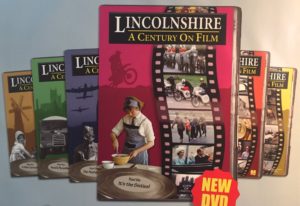 The Lincolnshire Film Archive has launched a major new series of DVDs showing life and work in the historic county throughout the 20th Century. Drawing on its extensive motion picture collection, much of it never before made available for home viewing, LFA has set out to present a wide-ranging picture of a hundred years of Lincolnshire life. Town and country, work and play, wealth and poverty, peace and war, youth and age. You’ll find them all here, preserved on archive motion picture film. Volume One of this exciting new series, written and narrated by Alan Stennett, covers the century’s early years, with film dating back to as early as 1901. Grimsby trawlermen bringing home their catch, hats and dresses to die for – 1904 style, vintage motor cars and horse-drawn traffic in Lincoln; quarrymen working entirely by hand, but proud of their steam-driven lorry; industry that led the world with products designed and built in Lincolnshire, like the first caterpillar tracked vehicles and pioneering packaging machinery. There are royal visits, coronation and Empire Day celebrations; Great War recruitment and early aviation, Isaac Newton’s bicentenary, early Lincolnshire Shows, all the fun of the fair and seaside holidays; a children’s party in the 1920s, and bathing the baby in a small tin tub. And it’s true what people say about the old days; things really were different then. The policemen were actually taller, holiday-makers wore their best suits on the beach, and an aeroplane used to be something you could pick up and carry. Available now from Primetime Video. £14.95 each or for discount bundle prices.

Over 100 people across Doncaster are taking to the stage alongside professional actors for the @NationalTheatre third Public Acts production The Doncastrian Chalk Circle at Cast in Doncaster. @AdamFowlerITV report is on @itvcalendar tonight 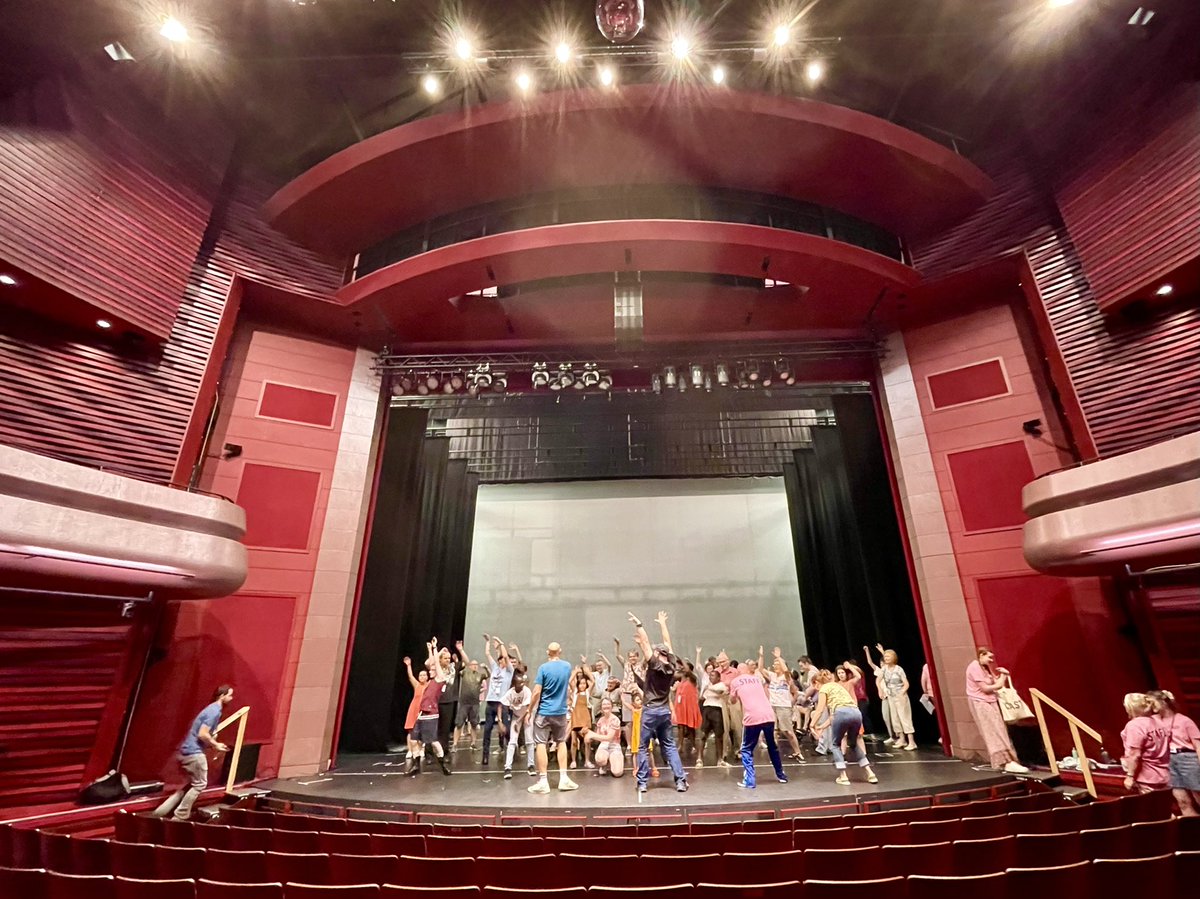 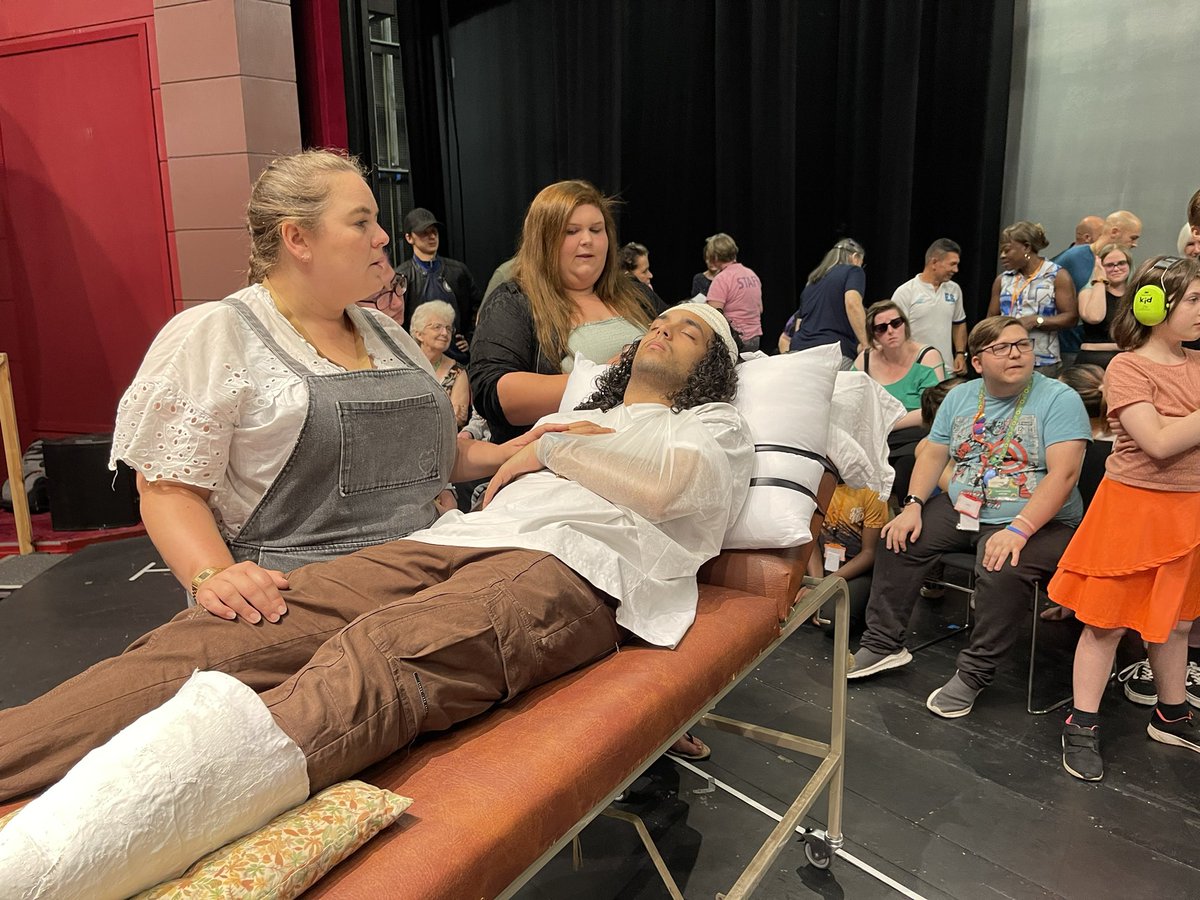 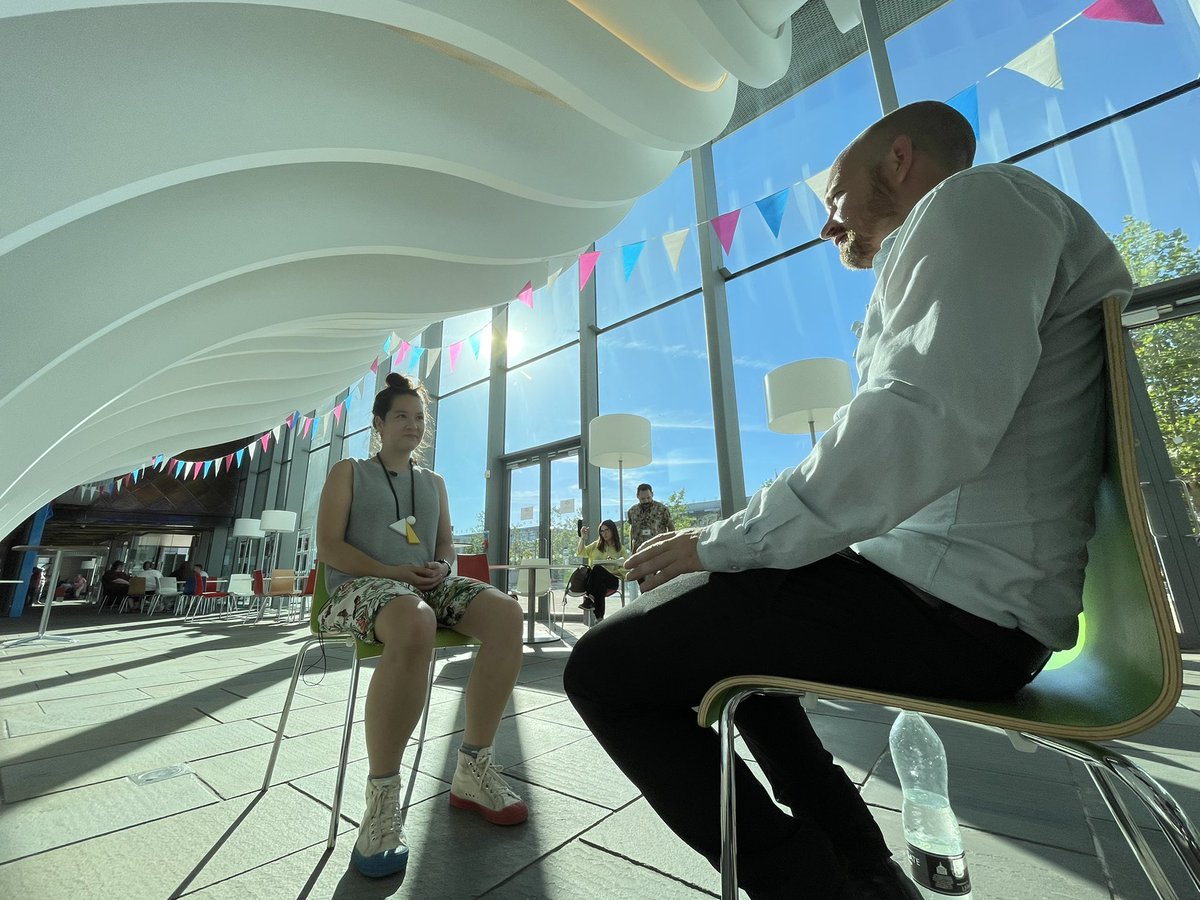 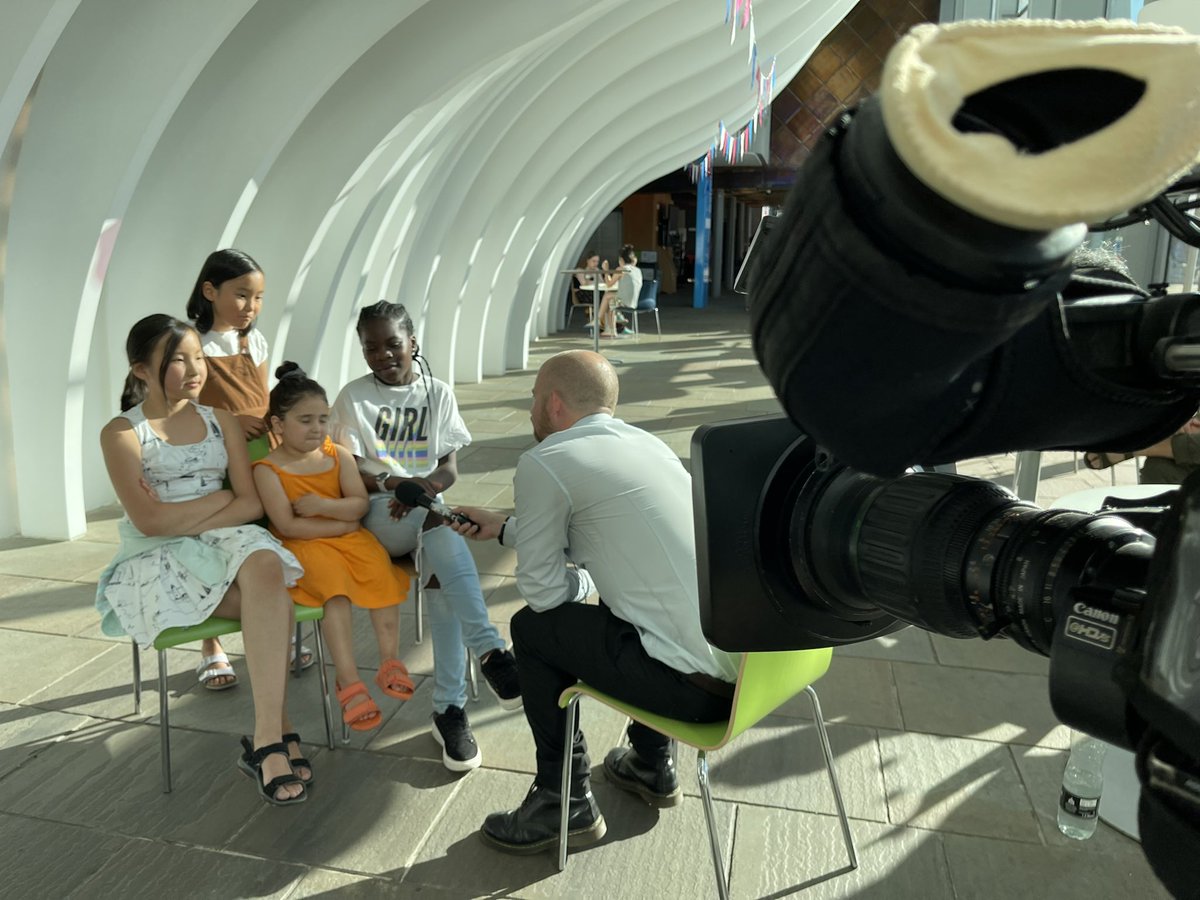 We’ve been filming with @wheat_daddy on his farm, he talks to @martinfisheritv about the dryness of the land and the difficulties of planting winter crops on soil that’s like concrete, tune into @itvcalendar to watch Martins report.

We’re @Beverley_Races today with @katieoscroftitv, tune in at 6 to see her report and live on #ladysday 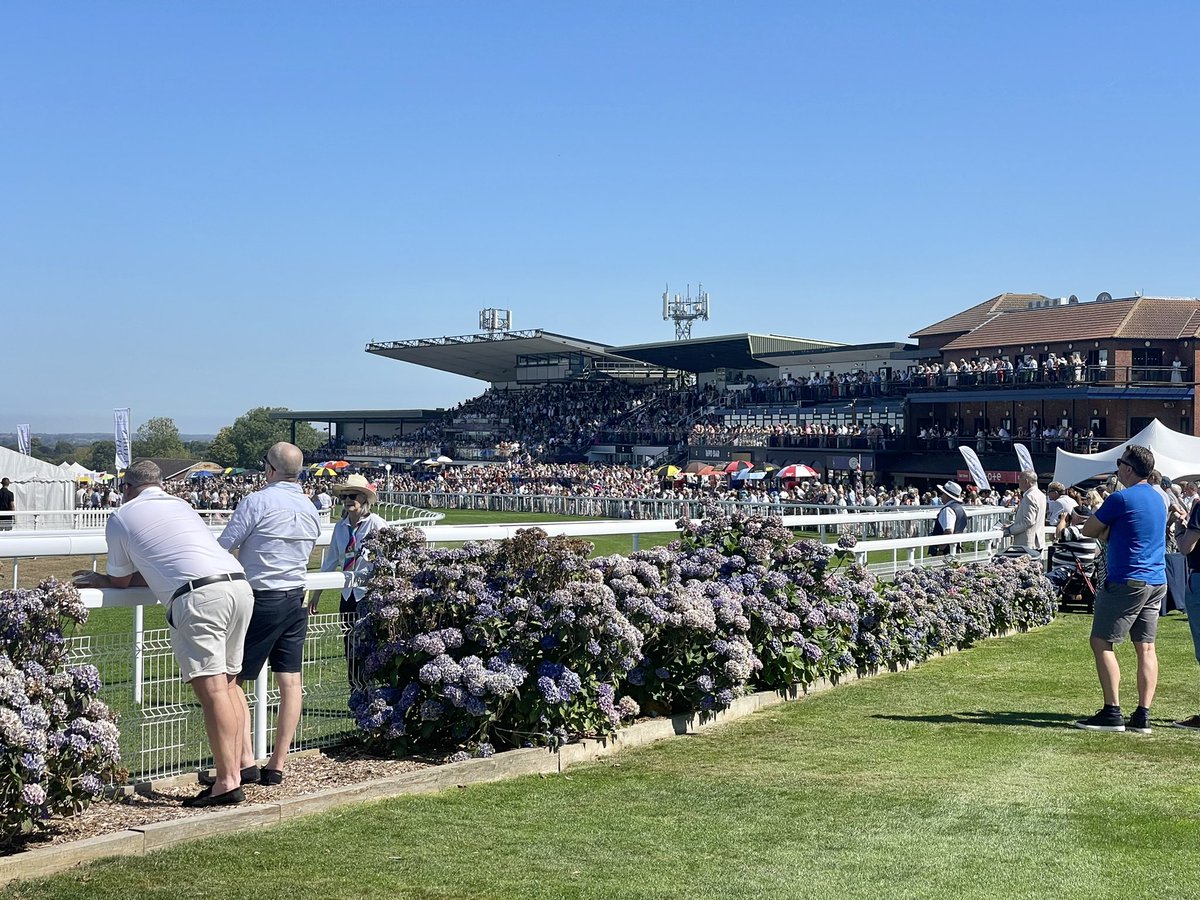 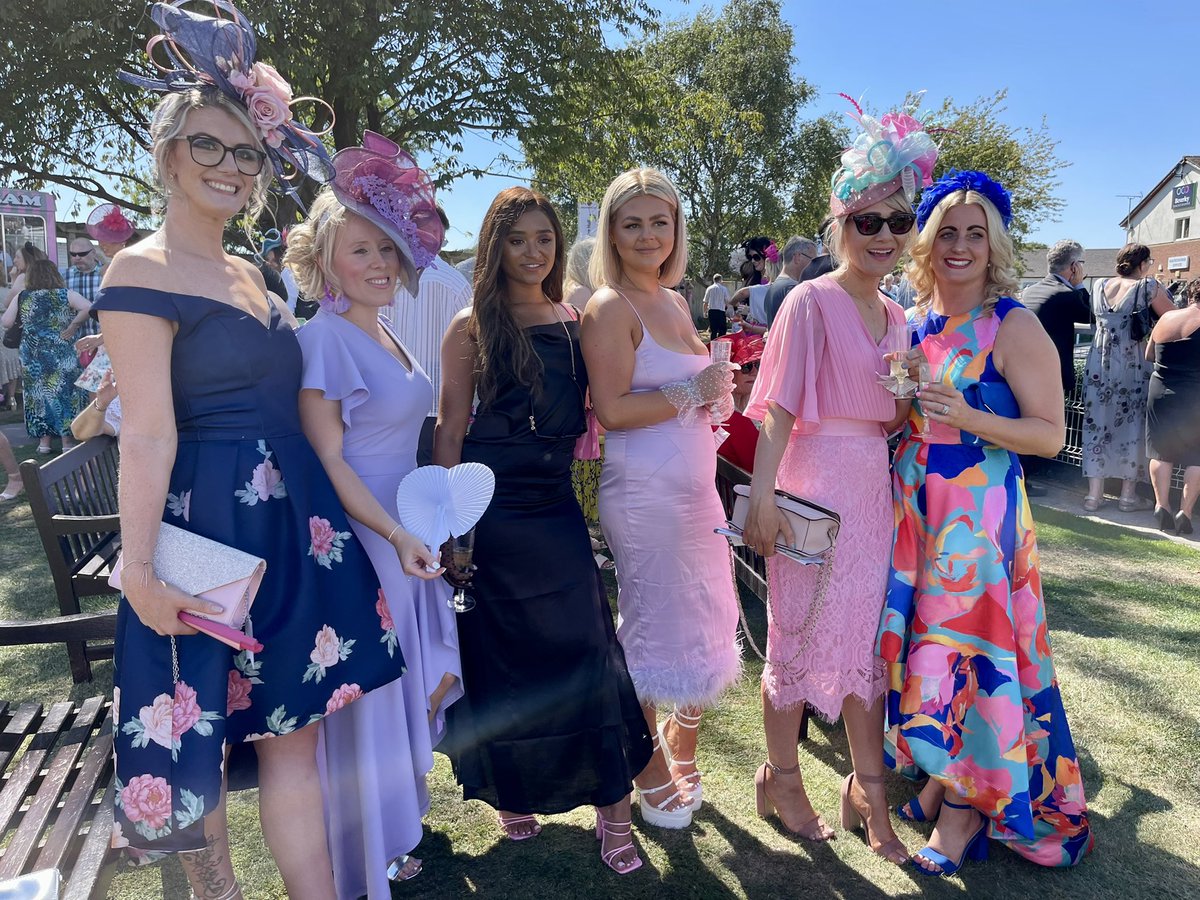 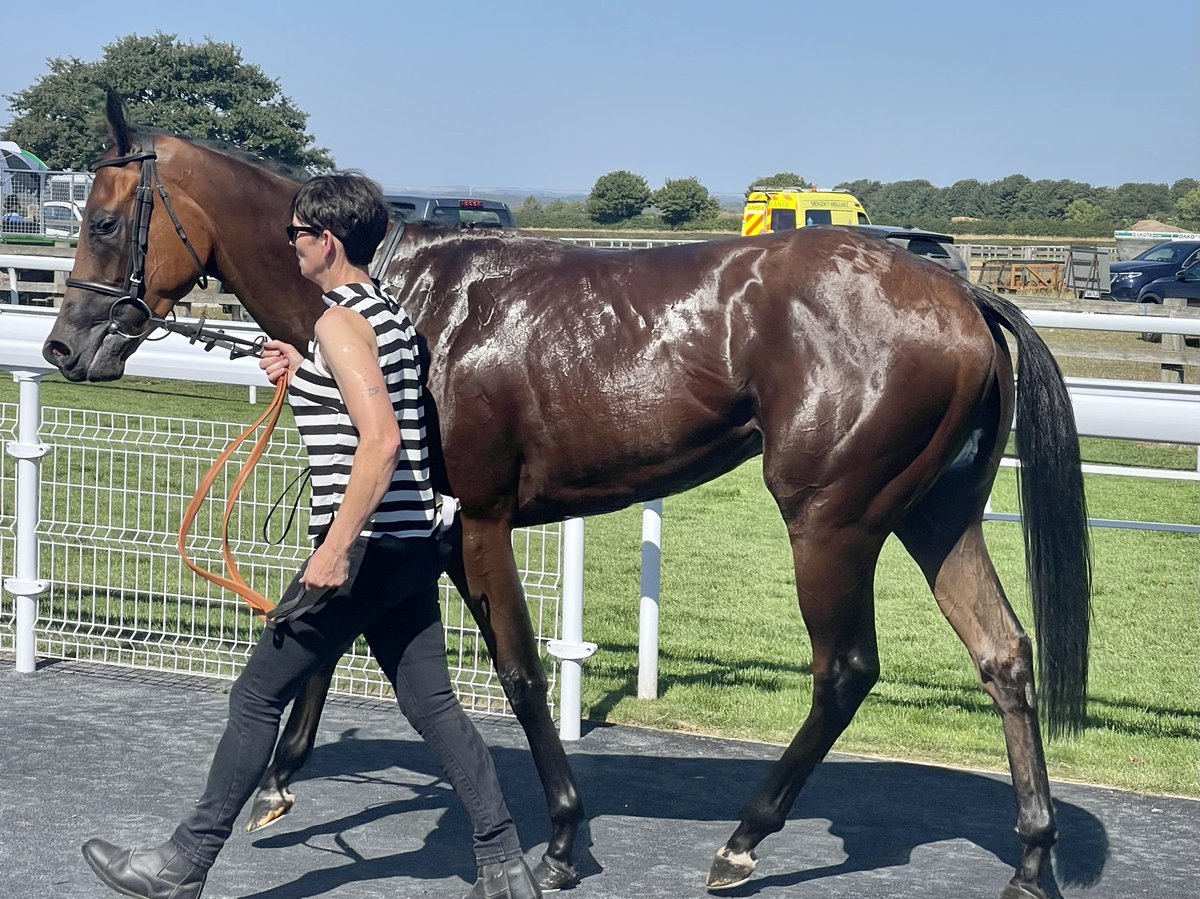 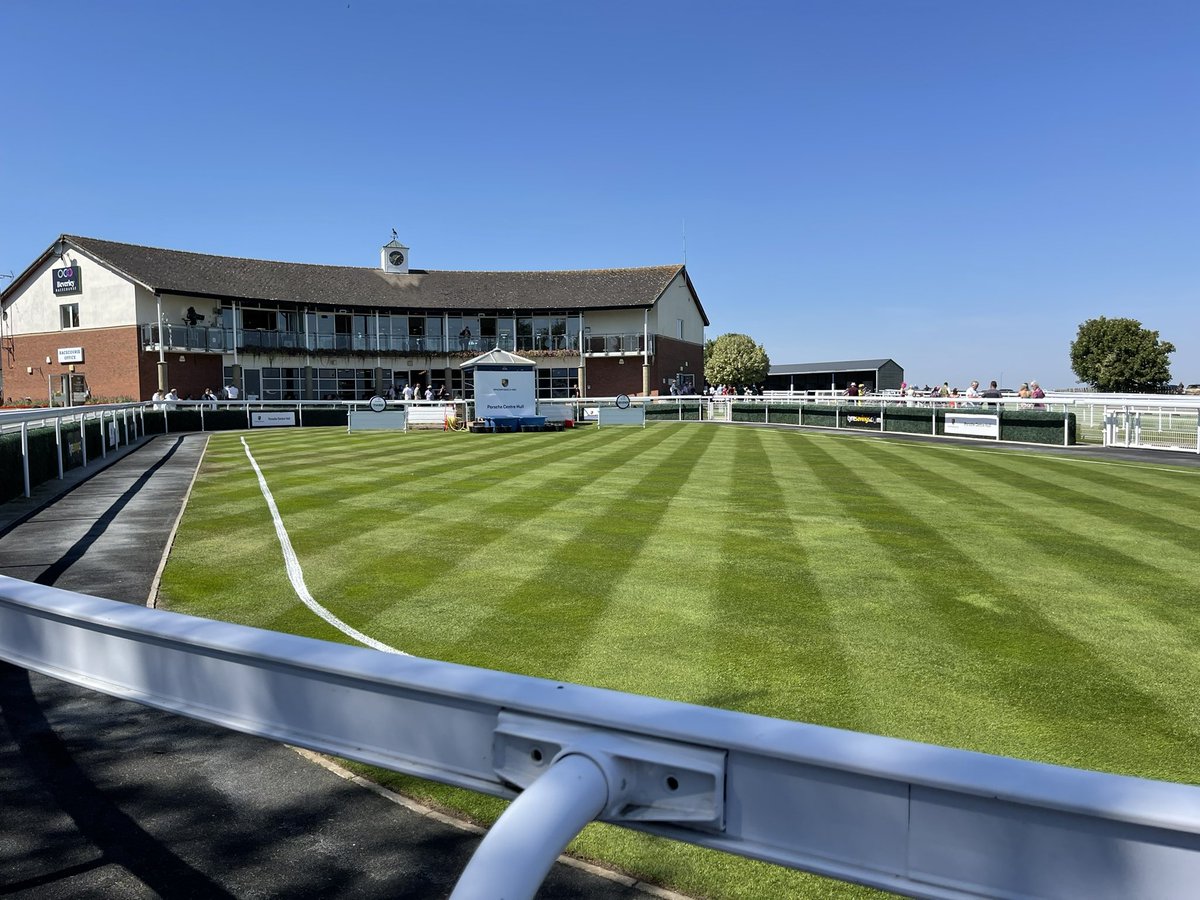 We’ve been filming with @lincsts who have been seizing illegal cigarettes in Lincs, it’s in memory of June Buffham who died in a house fire 10yrs ago. Watch @ameliabeckett report on @itvcalendar tonight with @JULIEGRANT20 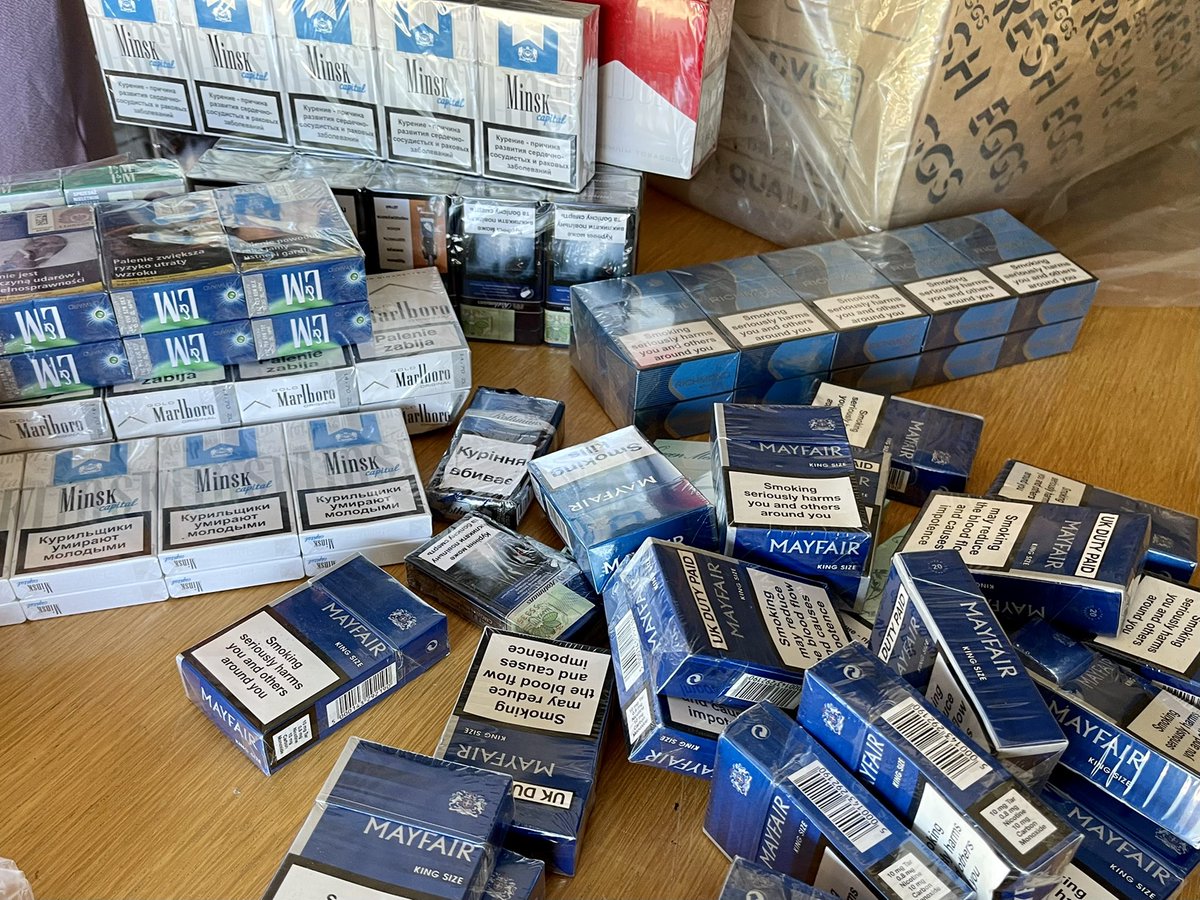 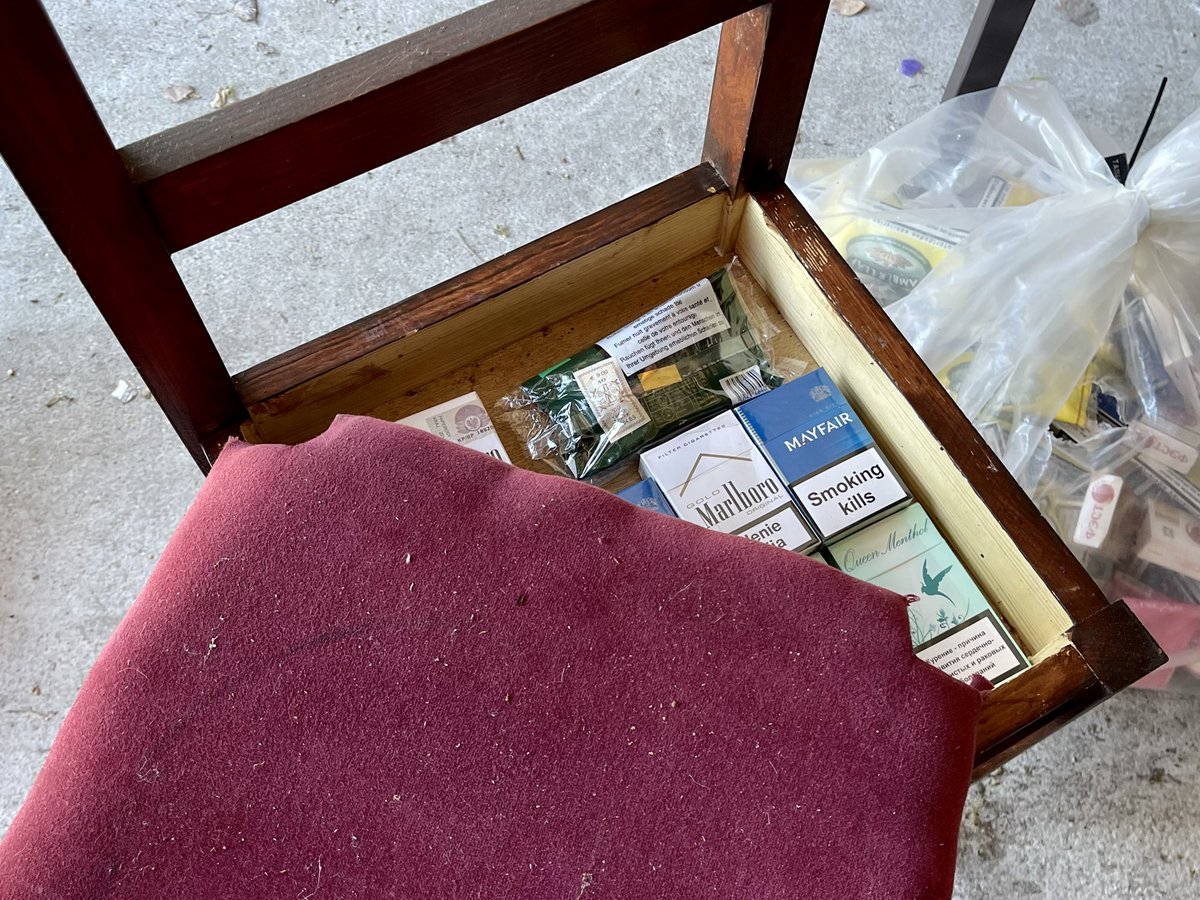 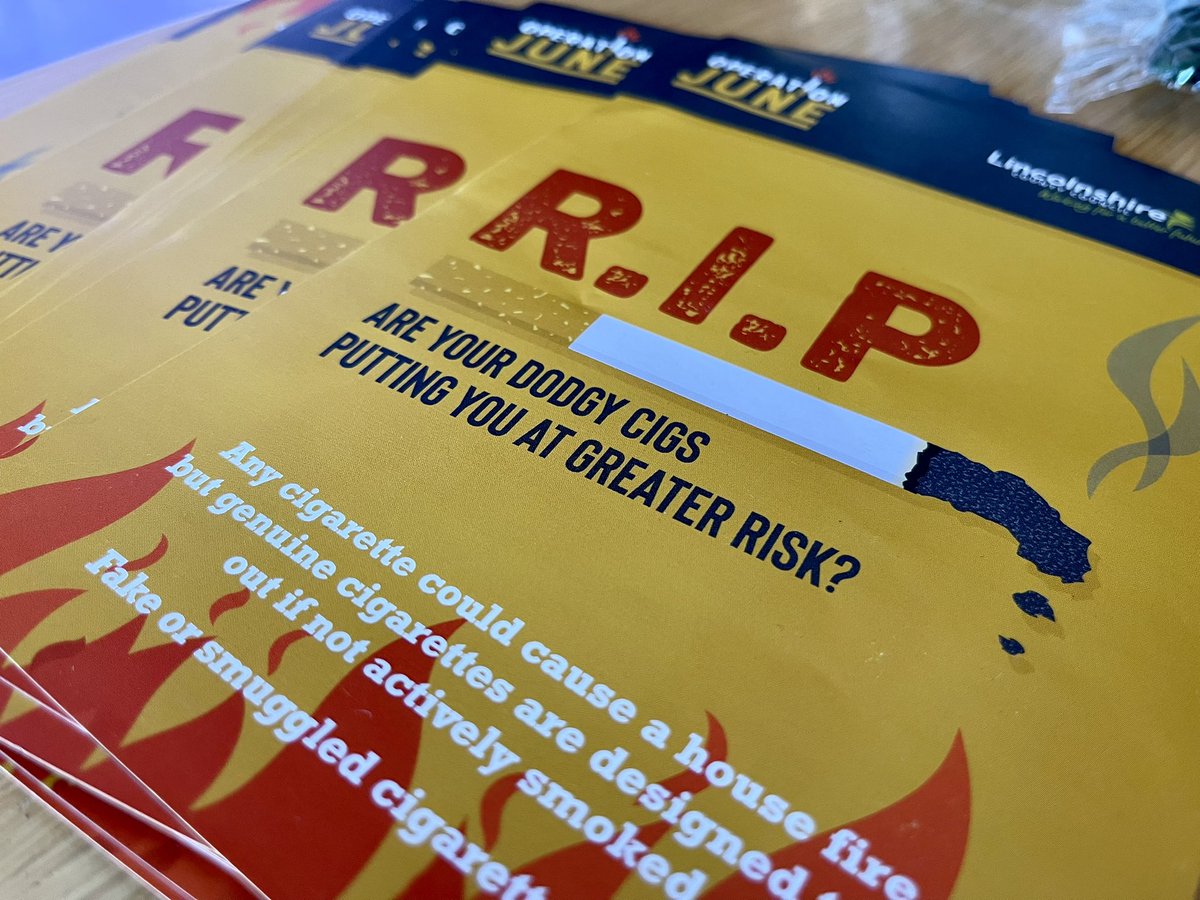 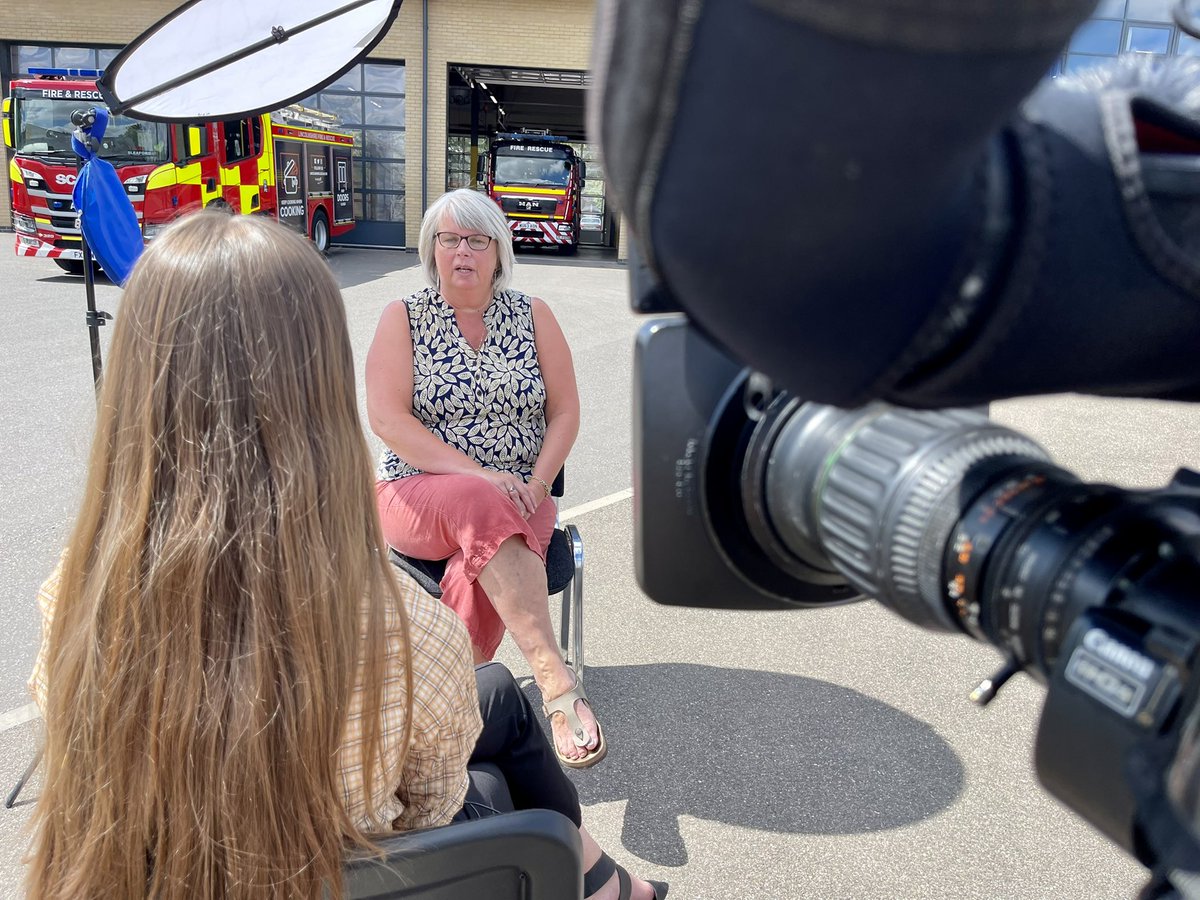 We’ve been updating @itvcalendar on #OperationJune, our campaign against illegal cigarettes in memory of June Buffham who died in a house fire 10yrs ago. June’s daughter Julie has been sharing her story to help stop another family going through the same hurt. On tonight from 6pm. Retweeted by Primetime Media

A day in the life of editing on the road with @primetime_media! 🎥 🥵 ☀️ Retweeted by Primetime Media 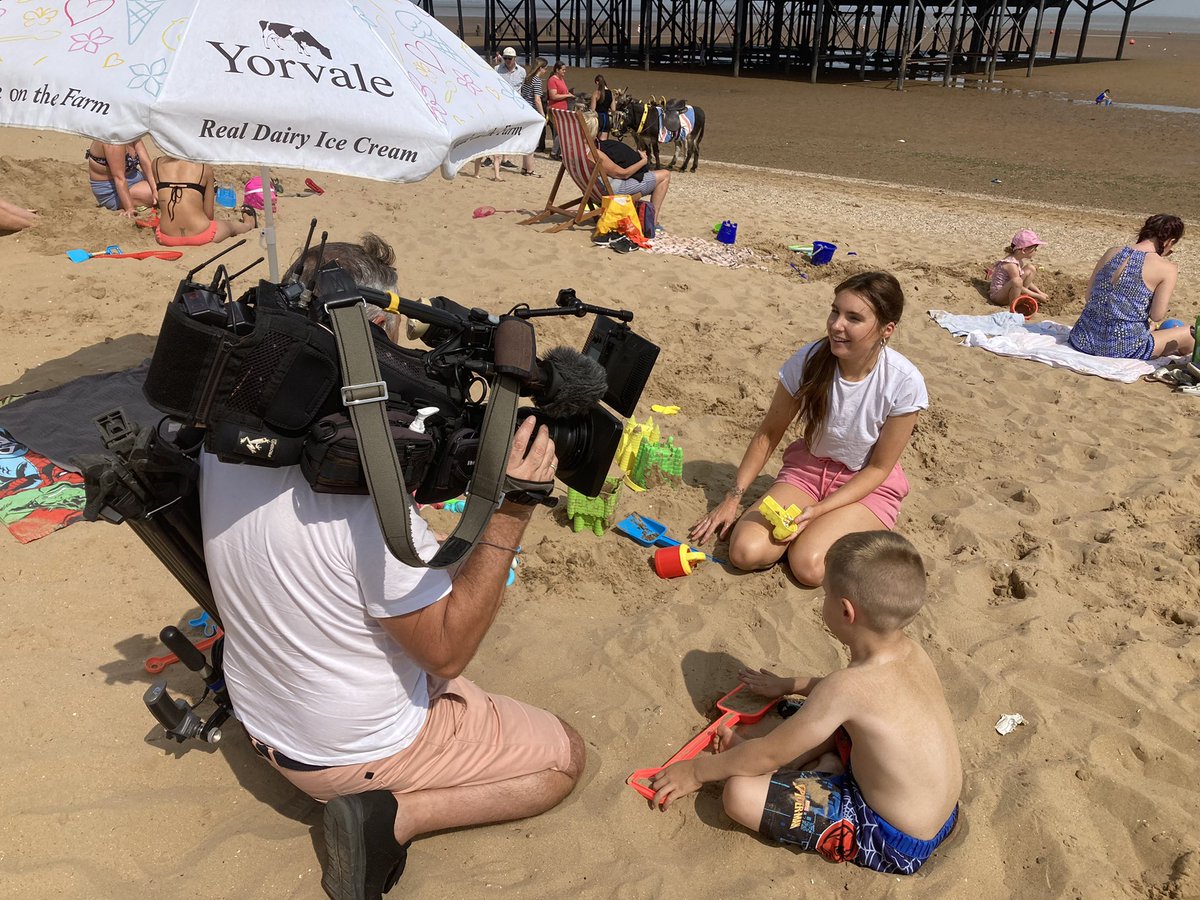 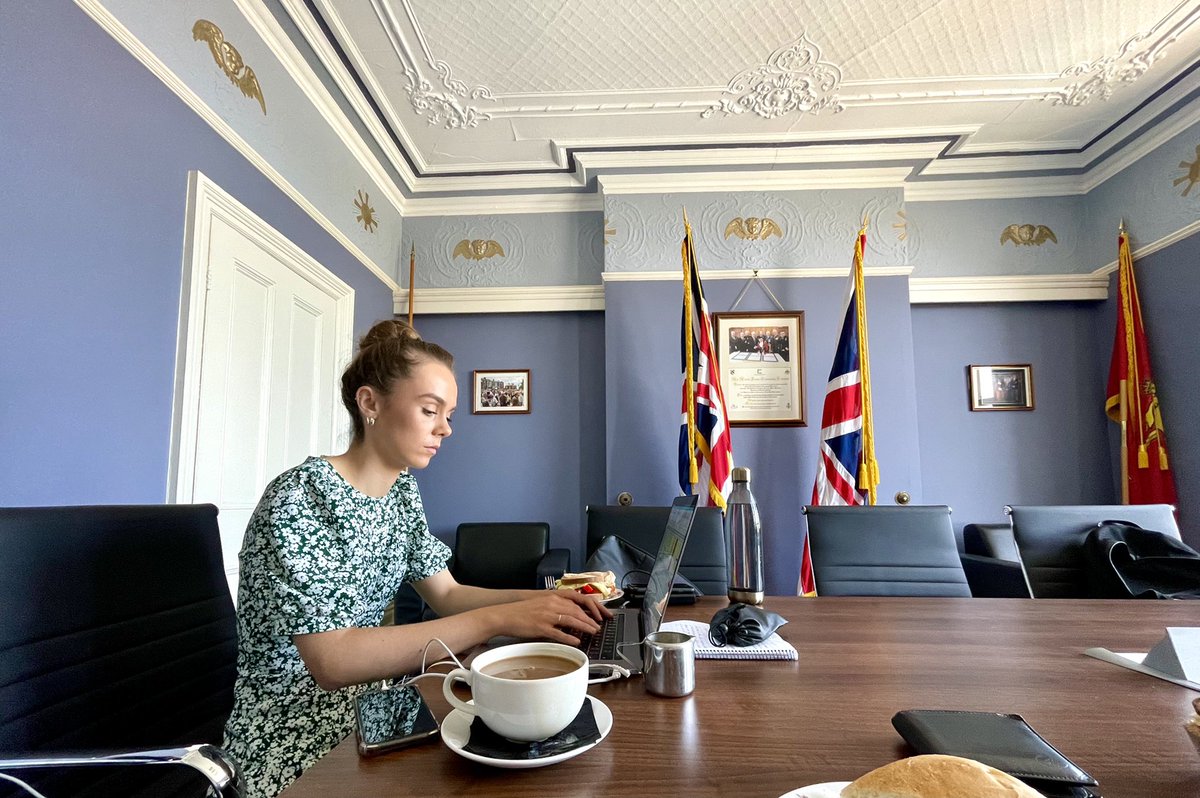 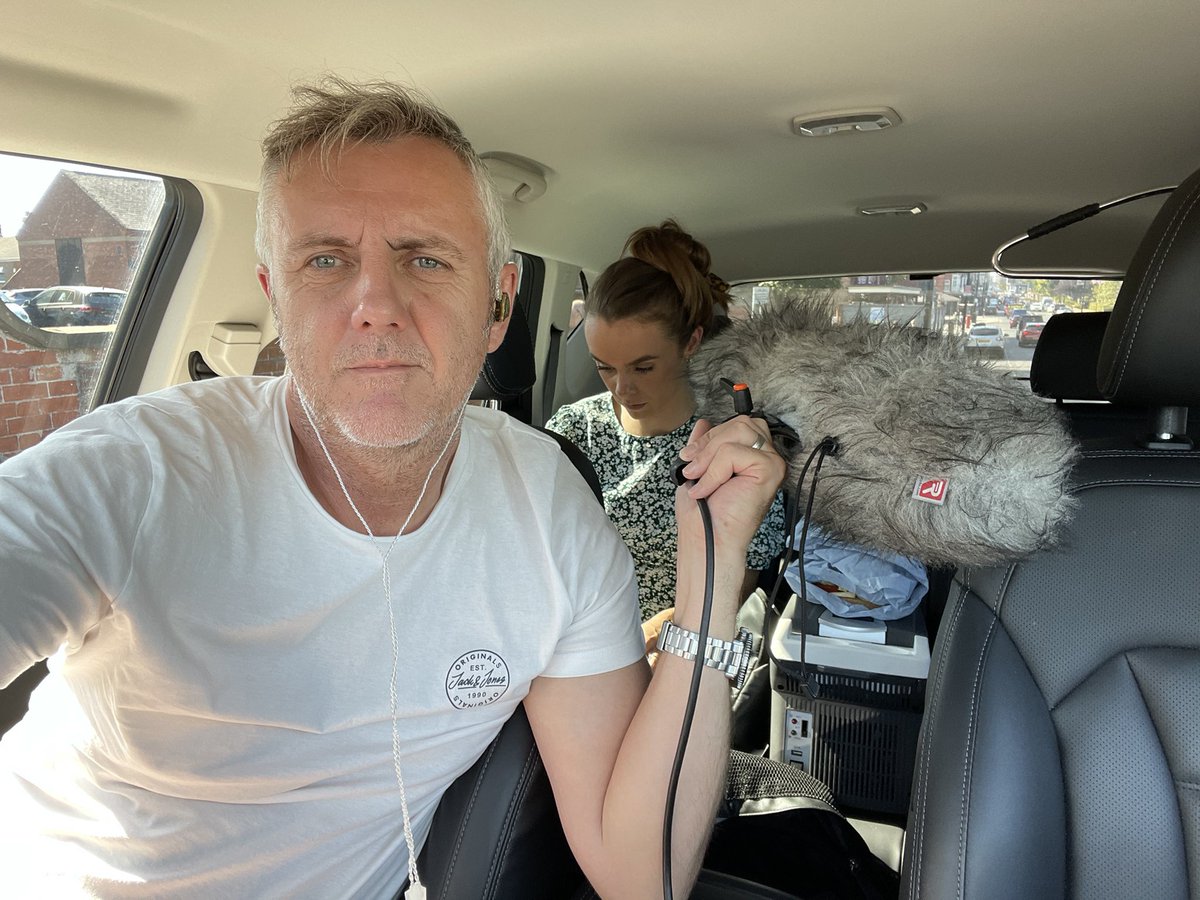 @Spectee_Japan No, it’s for the sole use of ITV.

📹 Watch below for an update on the Ranskill fire from Area Manager and Incident Commander Andy Macey. Read more on the incident ➡️ notts-fire.gov.uk/news/fire-on-i… Retweeted by Primetime Media

For the latest updates on the Ranskill industrial fire follow us on @nottsfire and visit the news story on our website ▶️ notts-fire.gov.uk/news/fire-on-i… Please avoid the area and close windows and doors if you see or smell smoke. twitter.com/i/status/15555… Retweeted by Primetime Media

Luckily the wind is blowing away from the village, flames can be seen at least 30ft up in the air, @nottsfire are in attendance @itvcalendar

Another day for Nottinghamshire FRS at a tyre recycling site, all working really hard to contain the damage. Please stay away and let our teams do thier job.. Retweeted by Primetime Media

A major fire is happening in #ranskill ,very large amounts of thick black smoke in the sky 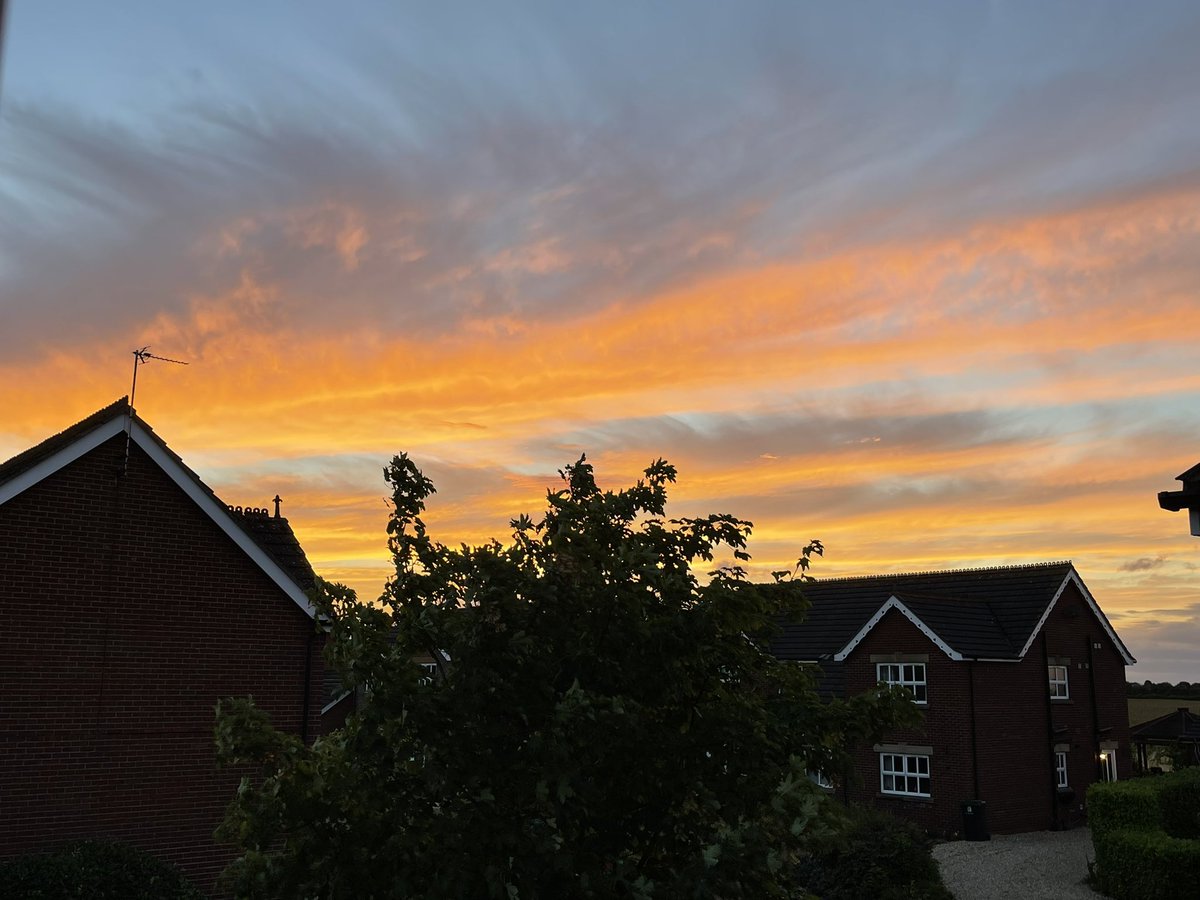 It was a packed York Cathedral as @GrationHarry was laid to rest, surrounded by family, friends and work colleagues, he will be so missed @BBCLookNorth and @itvcalendar 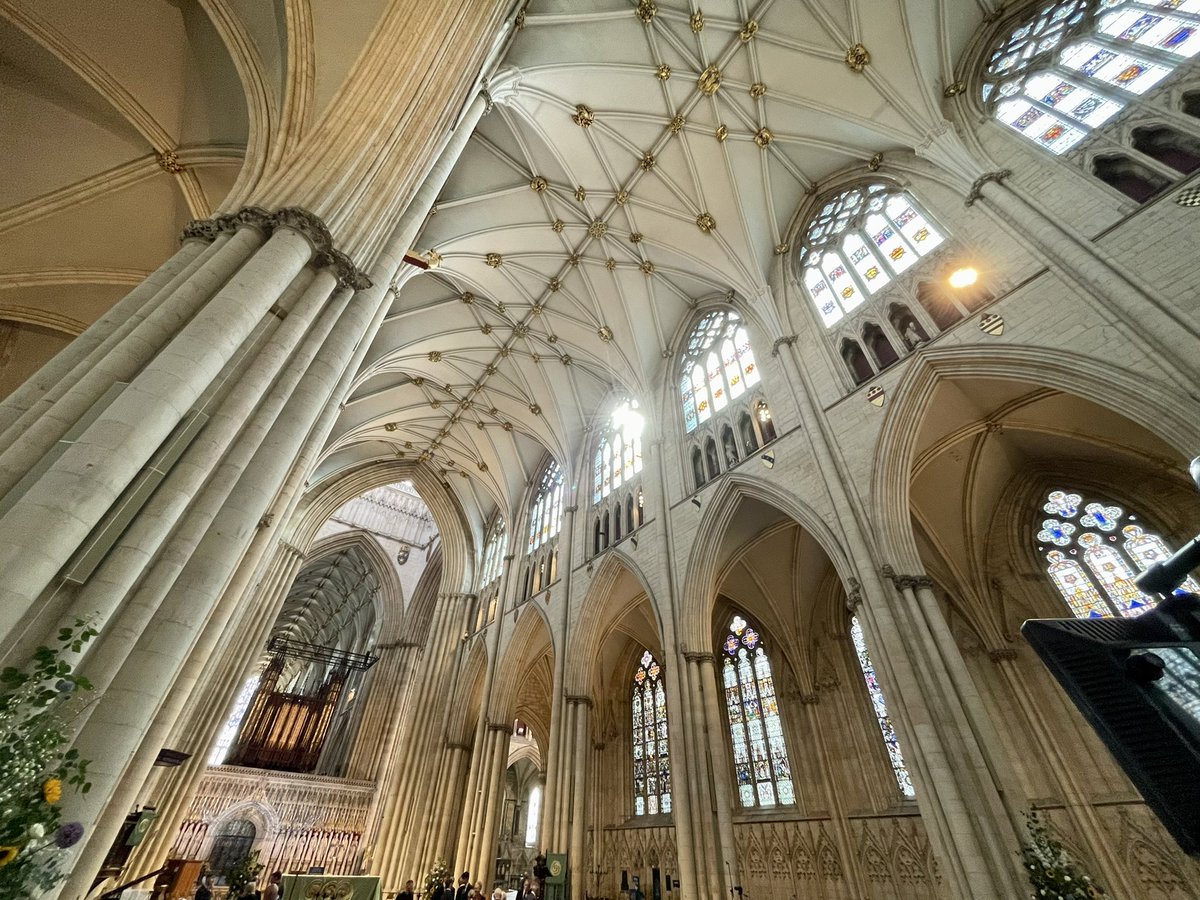 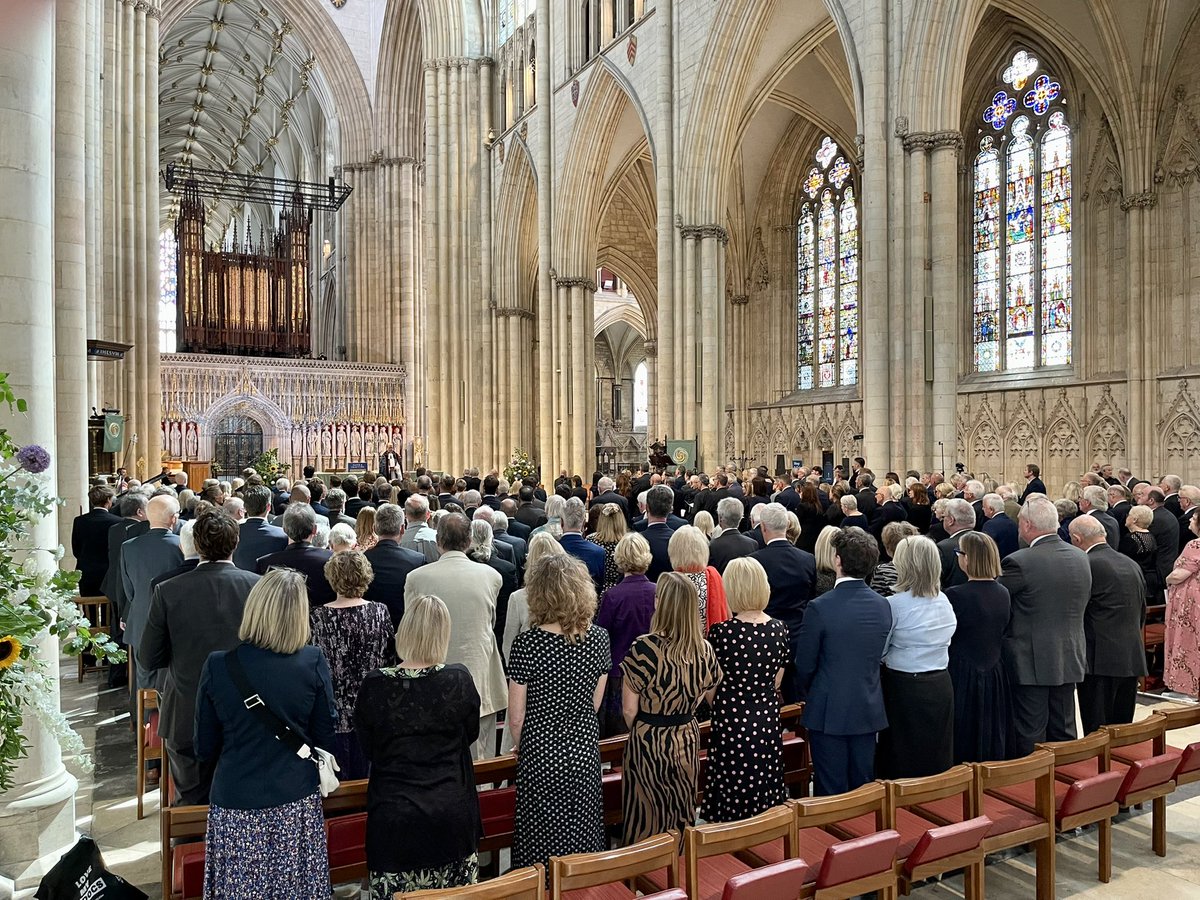 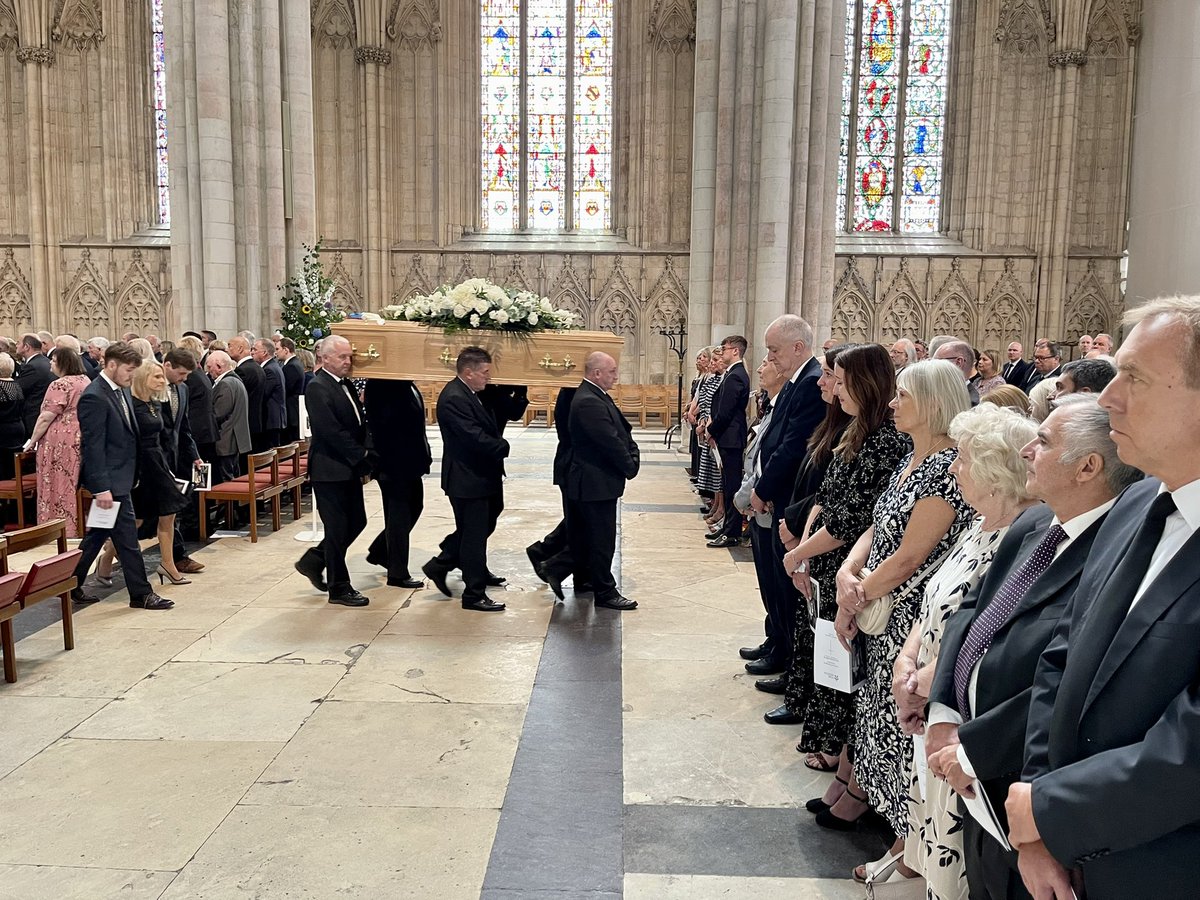 Lincolnshire Police have released four CCTV images of a man they want to question and warned anyone who sees him not to approach but instead to call 999 immediately. #Boston itv.com/news/central/2… Retweeted by Primetime Media

After an estimated 70,000 forecasts, today @JonMitchellITV presents his last. Enjoy it if you can, Jon. ☀️🌧⚡️❄️🌈 itv.com/news/calendar/… Retweeted by Primetime Media