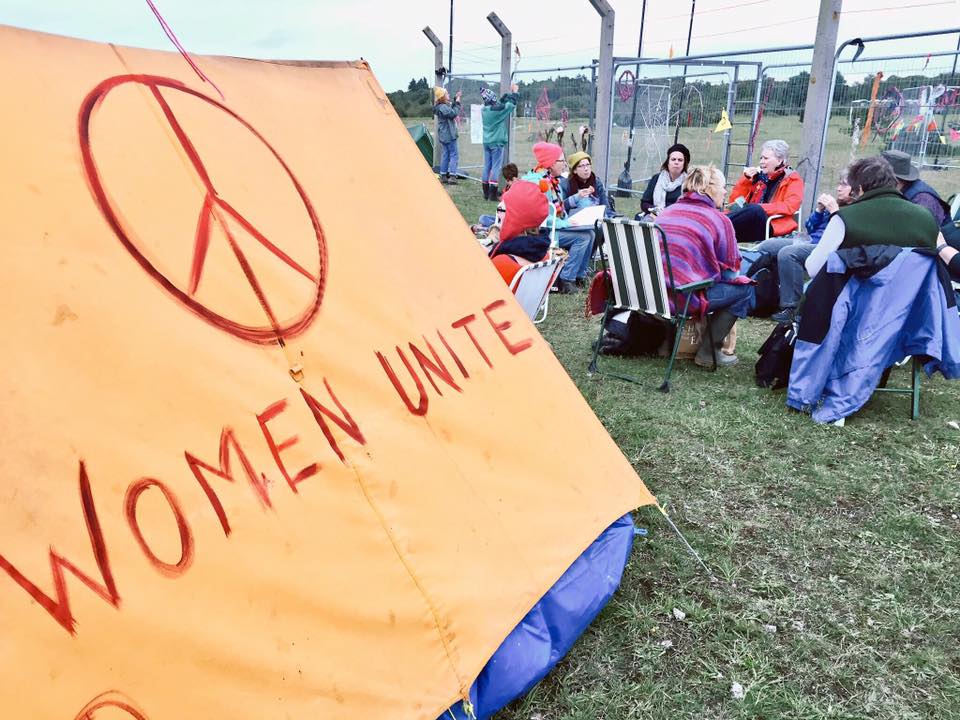 On @itvcalendar tonight at 6, @emmawilkitv reports on the closure of @lincdrillhall, is it the final curtain for the arts in this building... 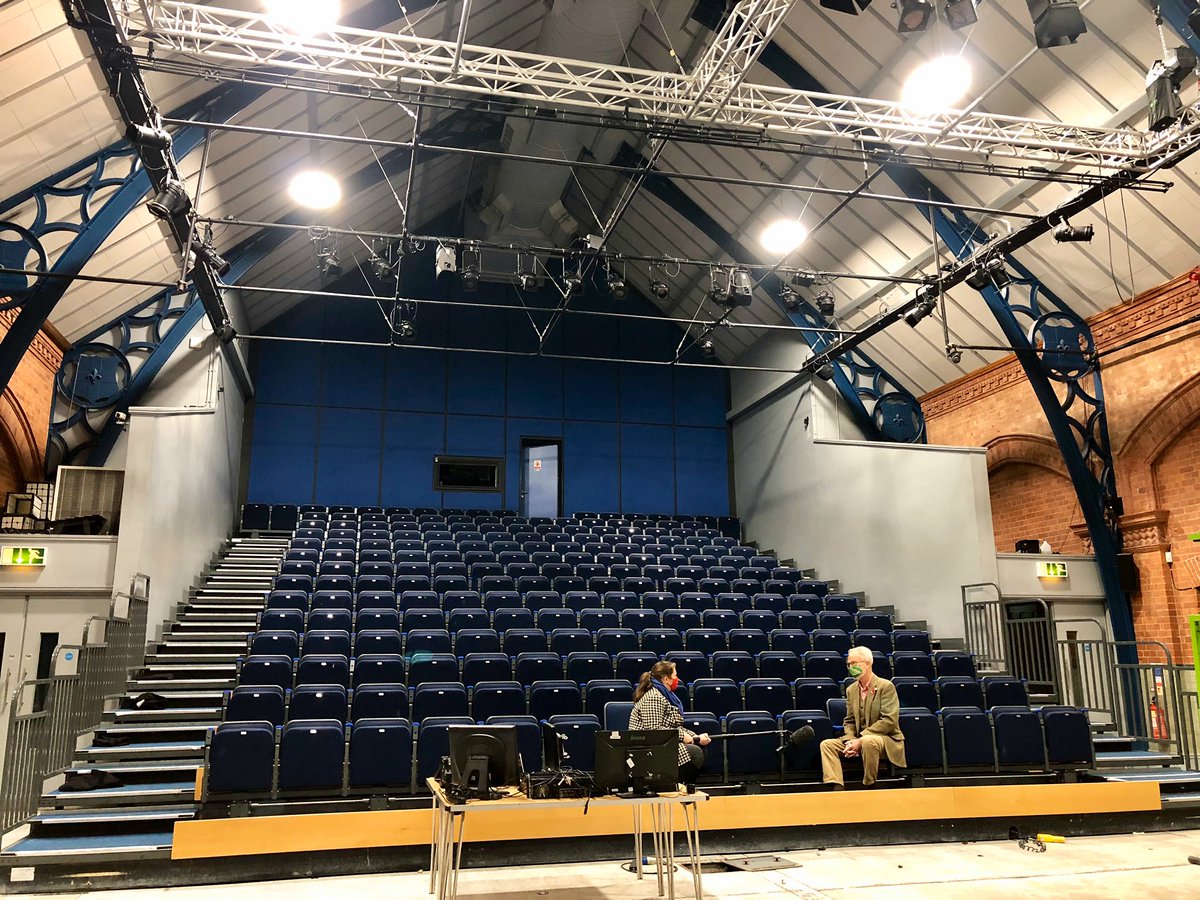 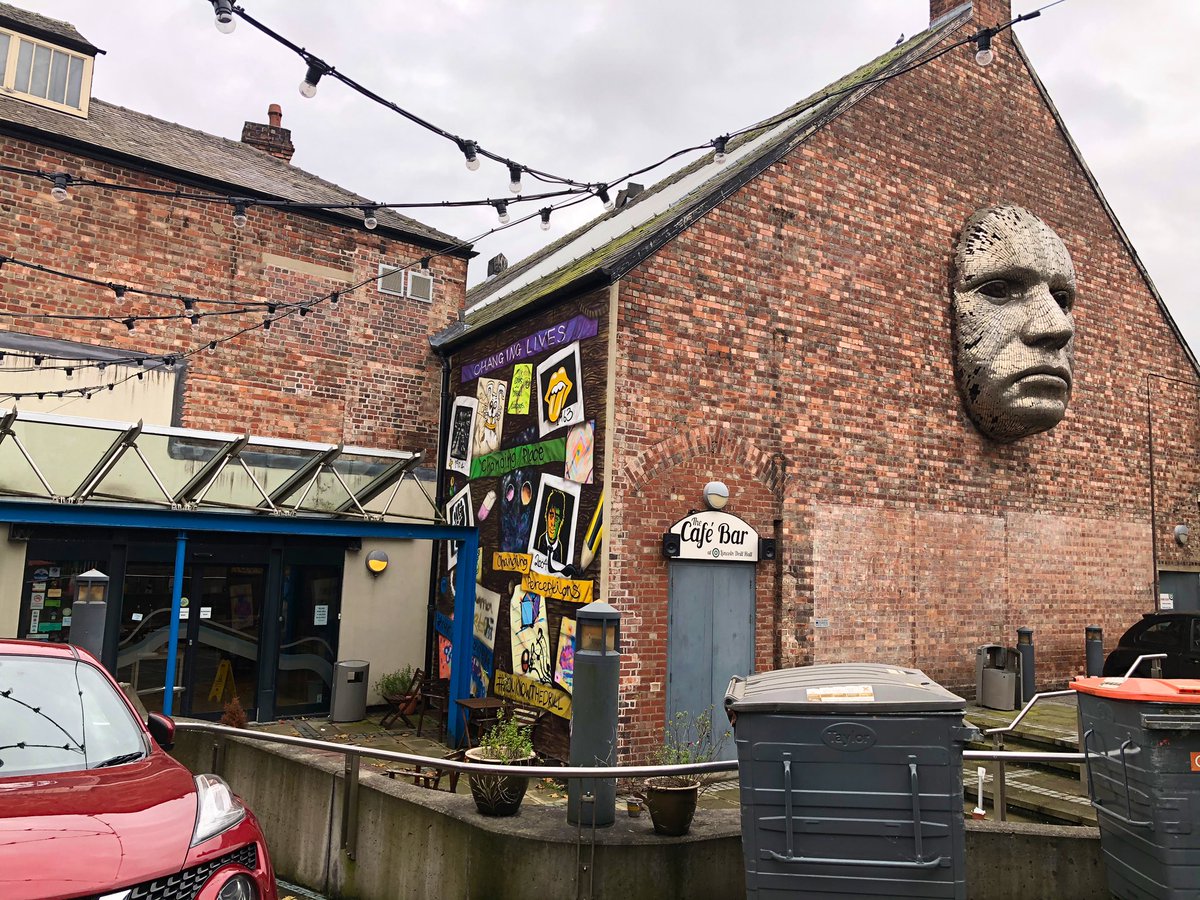 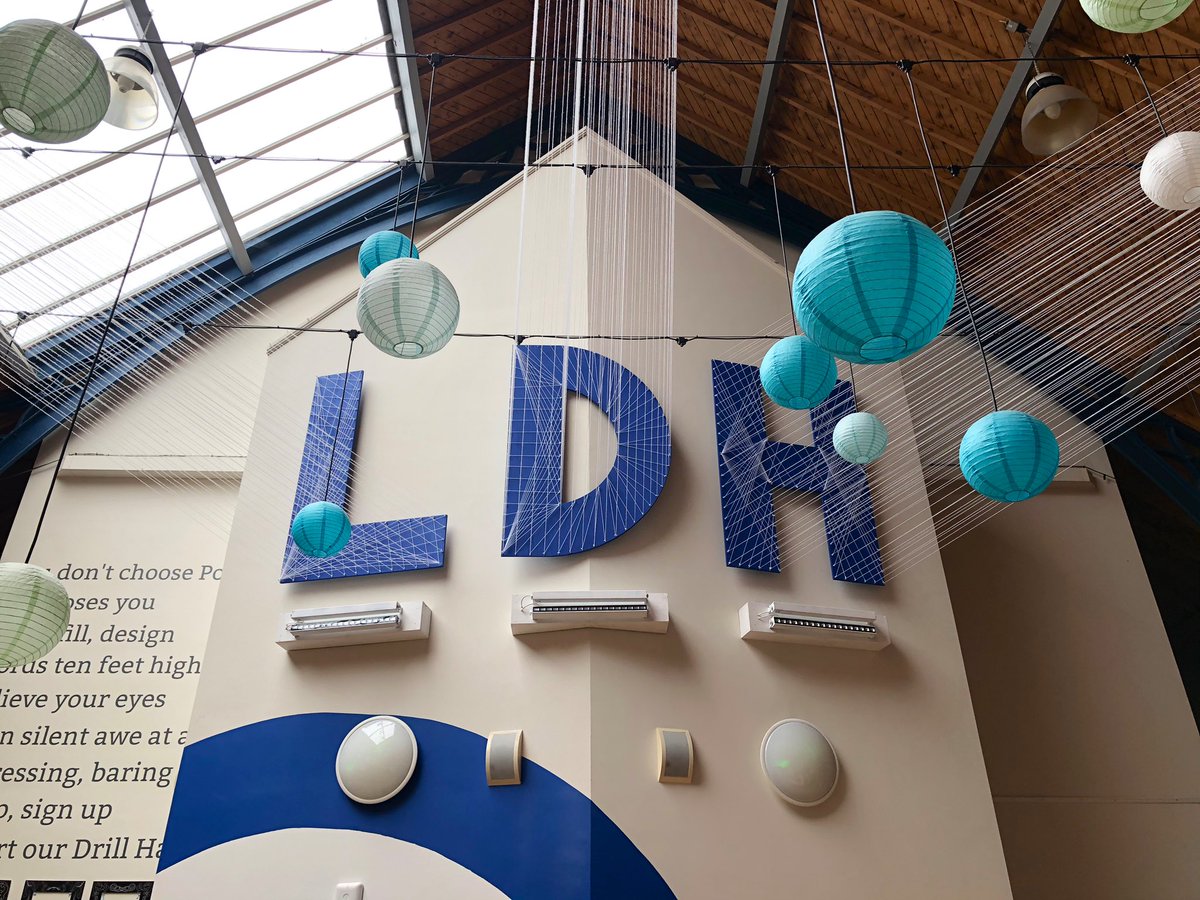 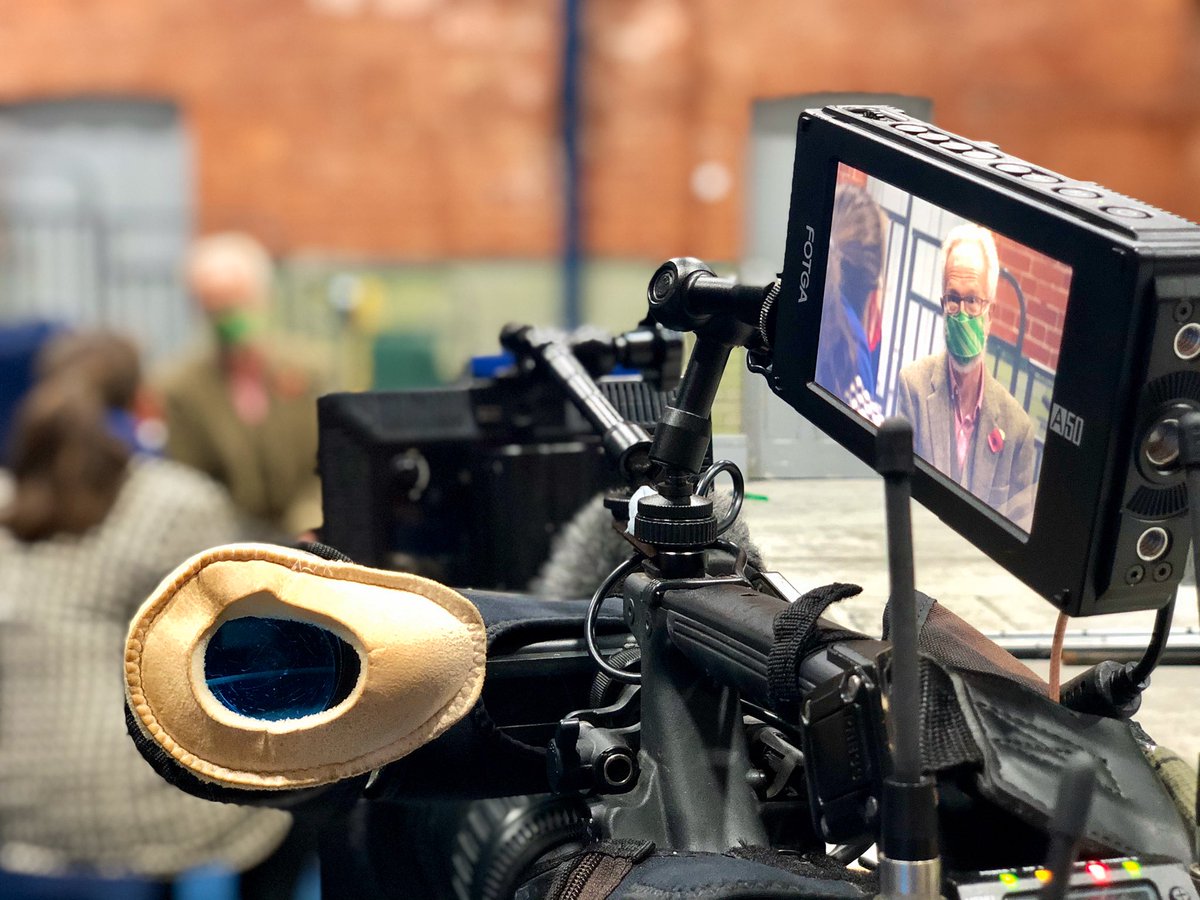 30mins to go and our funding page will have been active for 24 hours. We are £80 off our first £1000 We are raising money for a reward! Please would you RT. Ben Needham missing since 1991 aged 21 months . justgiving.com/crowdfunding/b… Retweeted by Primetime Media 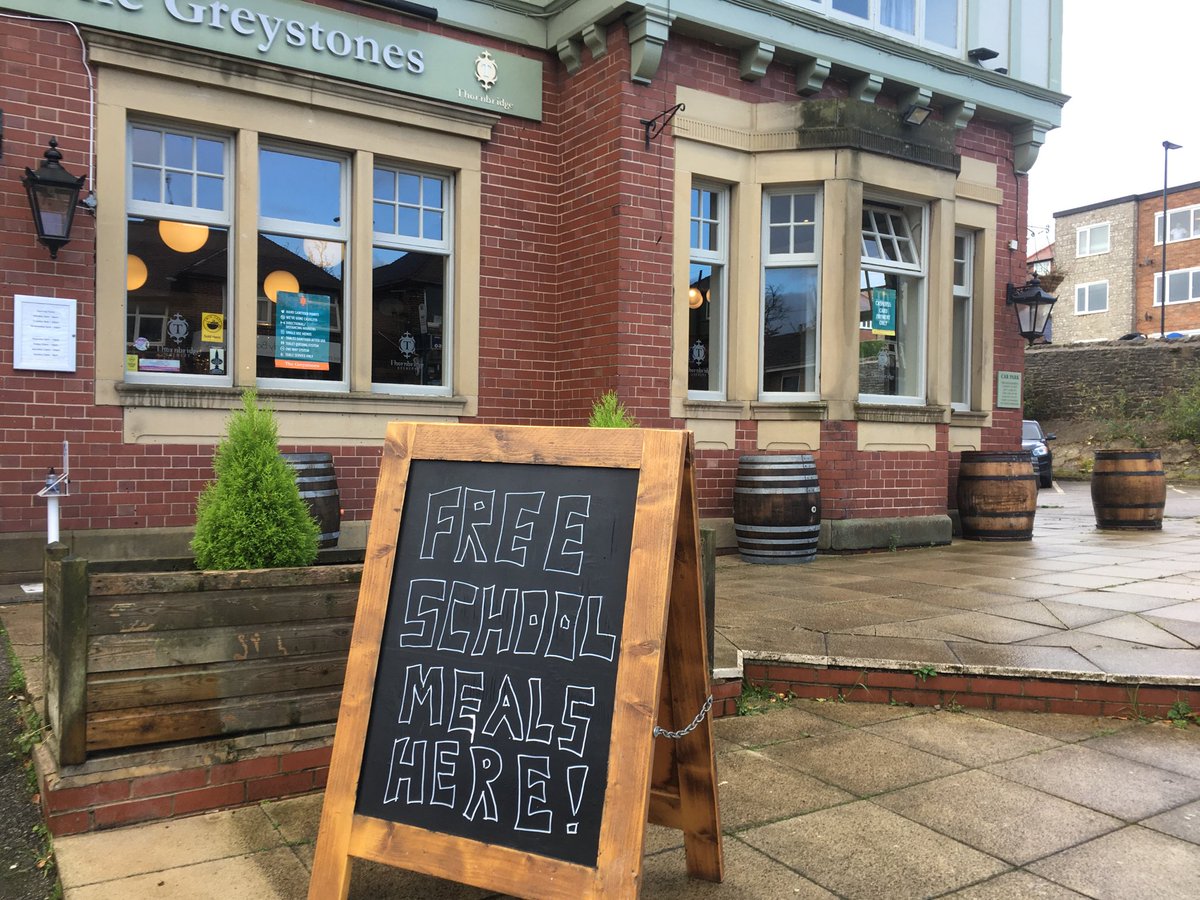 Staff at The Greystones pub in Sheffield are preparing food for children in the local area during half term, watch @chriskiddeyitv report on @itvcalendar

Here’s a little film we shot with @chrisdawkesITV for ITV twitter.com/itvcalendar/st…

In just under ten hours time South Yorkshire will move into Tier 3 restrictions. John Din runs the Grand St Leger Hotel and Restaurant next to Doncaster Racecourse and fears his business will take another hit. More tonight on Calendar at six. #Tier3 #SouthYorkshire Retweeted by Primetime Media

COMING UP: On @itvcalendar tonight at 6pm as part of Black History Month I look back on the career of Clive Sullivan, a man who starred for both @hullfcofficial & @hullkrofficial & was the first black captain of Great Britain in any sport Retweeted by Primetime Media

260 passengers, who spent more than 24 hours on board the Pride of Hull ferry after an engine room fire broke out, have arrived back in port. itv.com/news/calendar/… Retweeted by Primetime Media

The stricken Pride of Hull ferry, carrying 264 people, is currently being manoeuvred back into dock in Hull more than 24 hours after a fire brought it to a stop in the Humber @itvcalendar Retweeted by Primetime Media

Live on @itvcalendar tonight at 6, @AdamFowlerITV is at the @Leadmill talking live gigs with the band @__thewired, tune in to see his report

My absolutely favourite story of the day. twitter.com/itvcalendar/st… Retweeted by Primetime Media

Thanks to @chrisdawkesITV for helping raise the profile of grass roots girls football. ⚽️ twitter.com/chrisdawkesITV… Retweeted by Primetime Media

30 years, well you can keep going simon, always somewhere to be twitter.com/MeSiwhite/stat…

Filming with @BowkerTransport for @ITN and @itvcalendar for a piece on possible food shortage ahead of any further lockdowns, and how it effect consumers buying food in the future, watch #ITVNews for more on this story 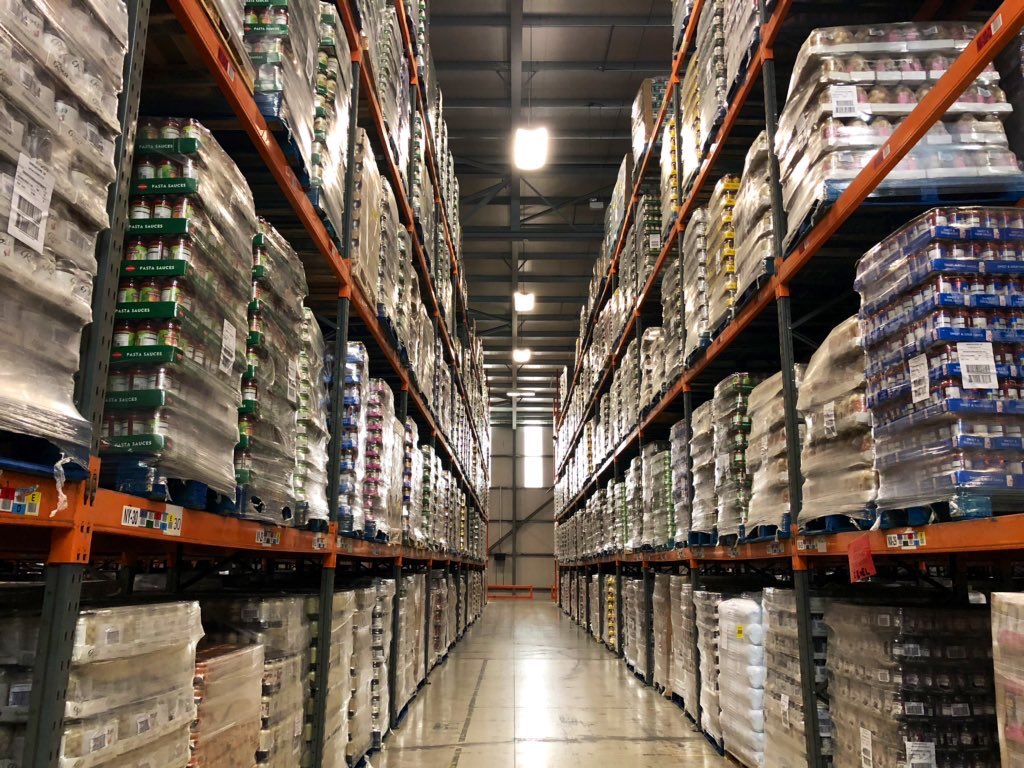 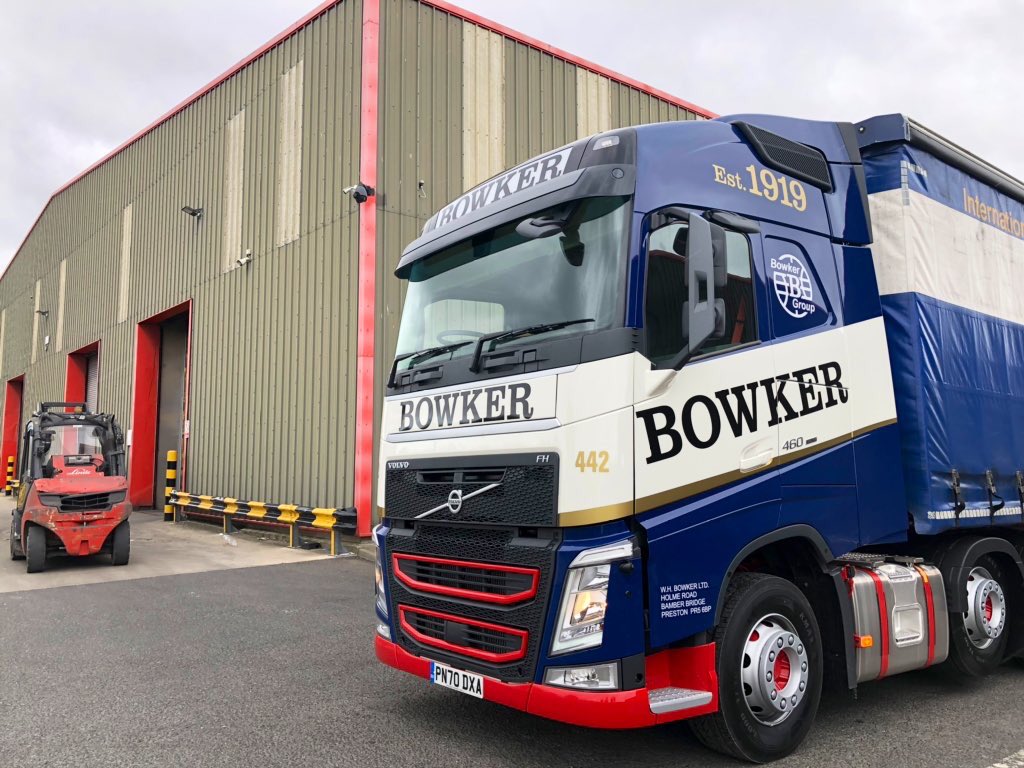 Bowker's Selby BRC Distribution Centre had a visit from ITN today. The report explores the UK's current warehousing capacities and the increase in demand due to the pandemic. Nick Brightey, Director, provides insight into the trends that Bowker have experienced. Retweeted by Primetime Media 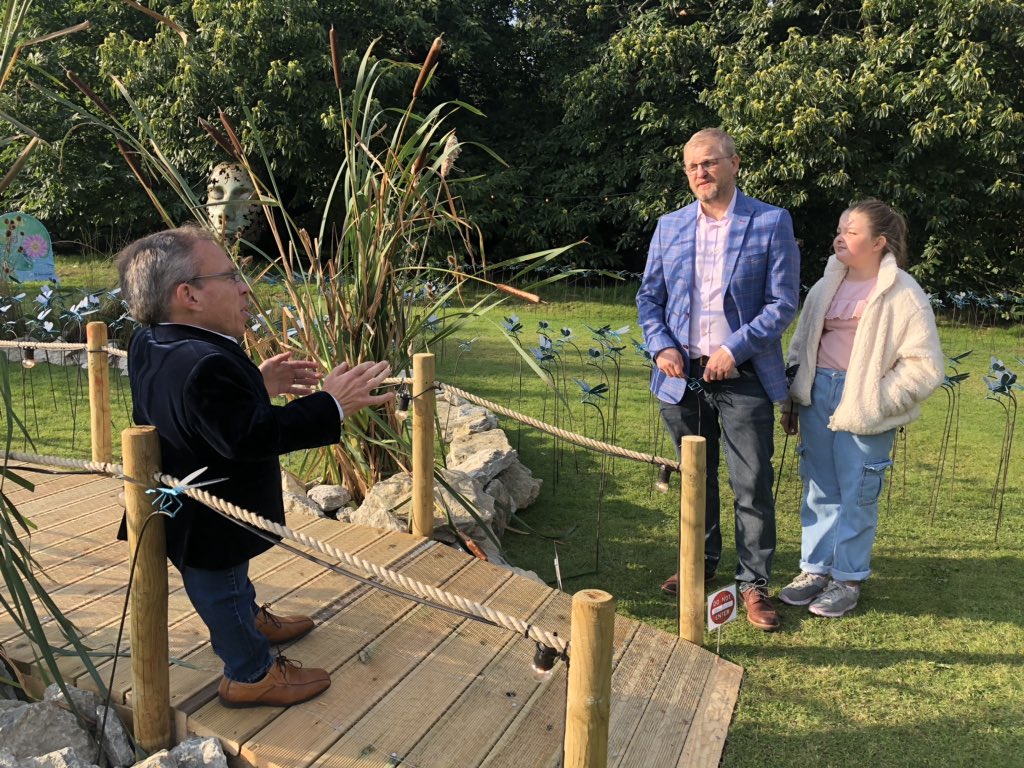 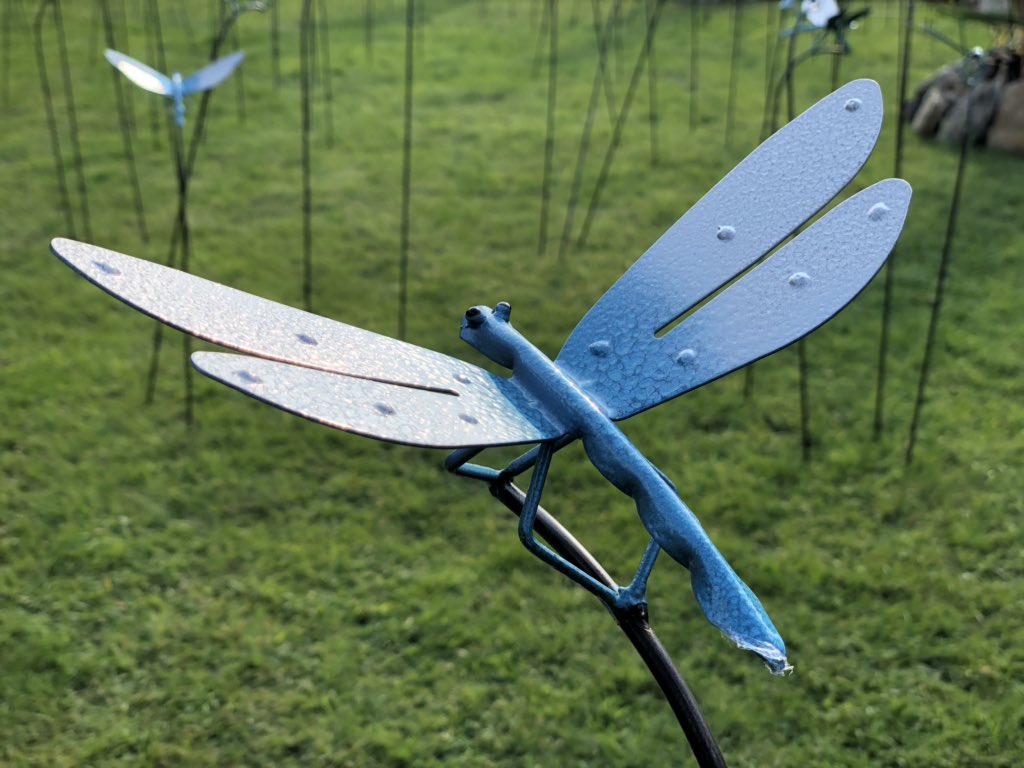 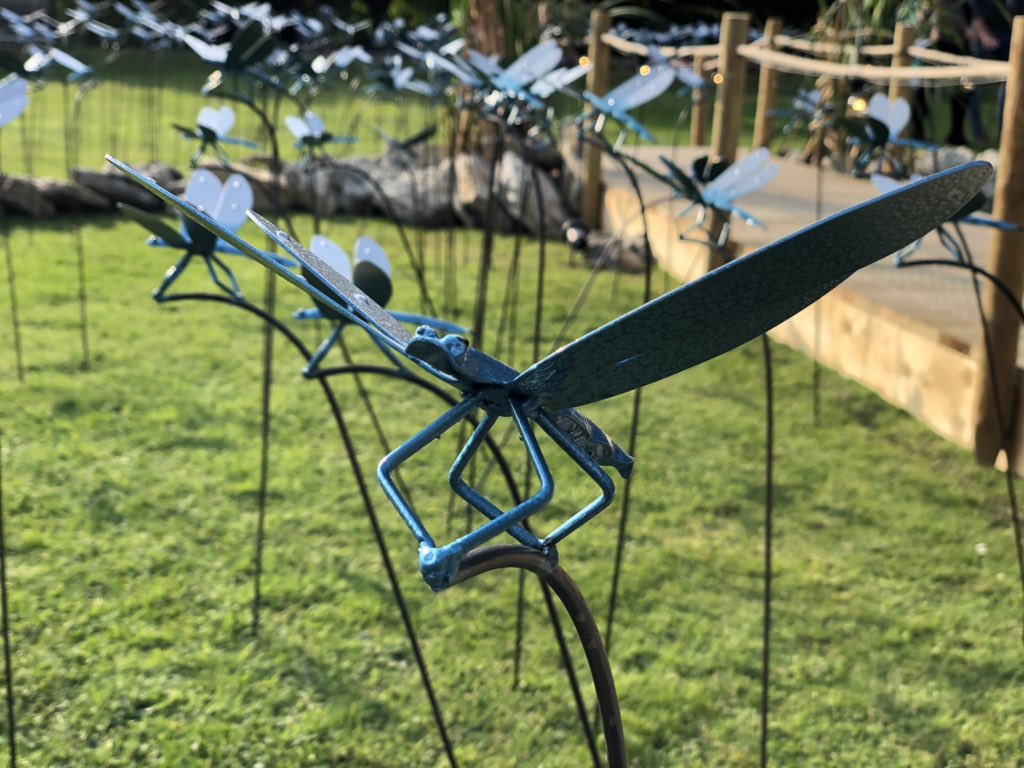 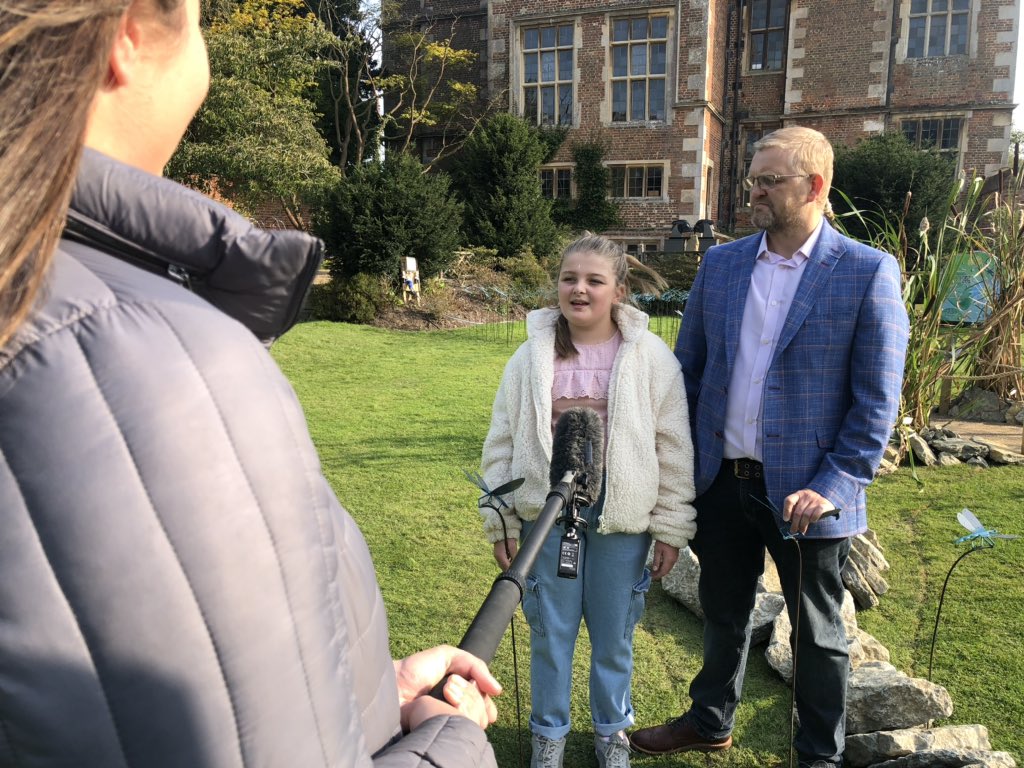 On @itvcalendar at 6pm see how @NwkFlowserveFC eased into the next round of the F.A. Cup and there's an early goal of the season contender. @kevin_presland @primetime_media Retweeted by Primetime Media

Pre match warm up for @NewarkFCSuppor1 as the sun sets on a #FACup possibility. @ArifAhmedITV @itvcalendar