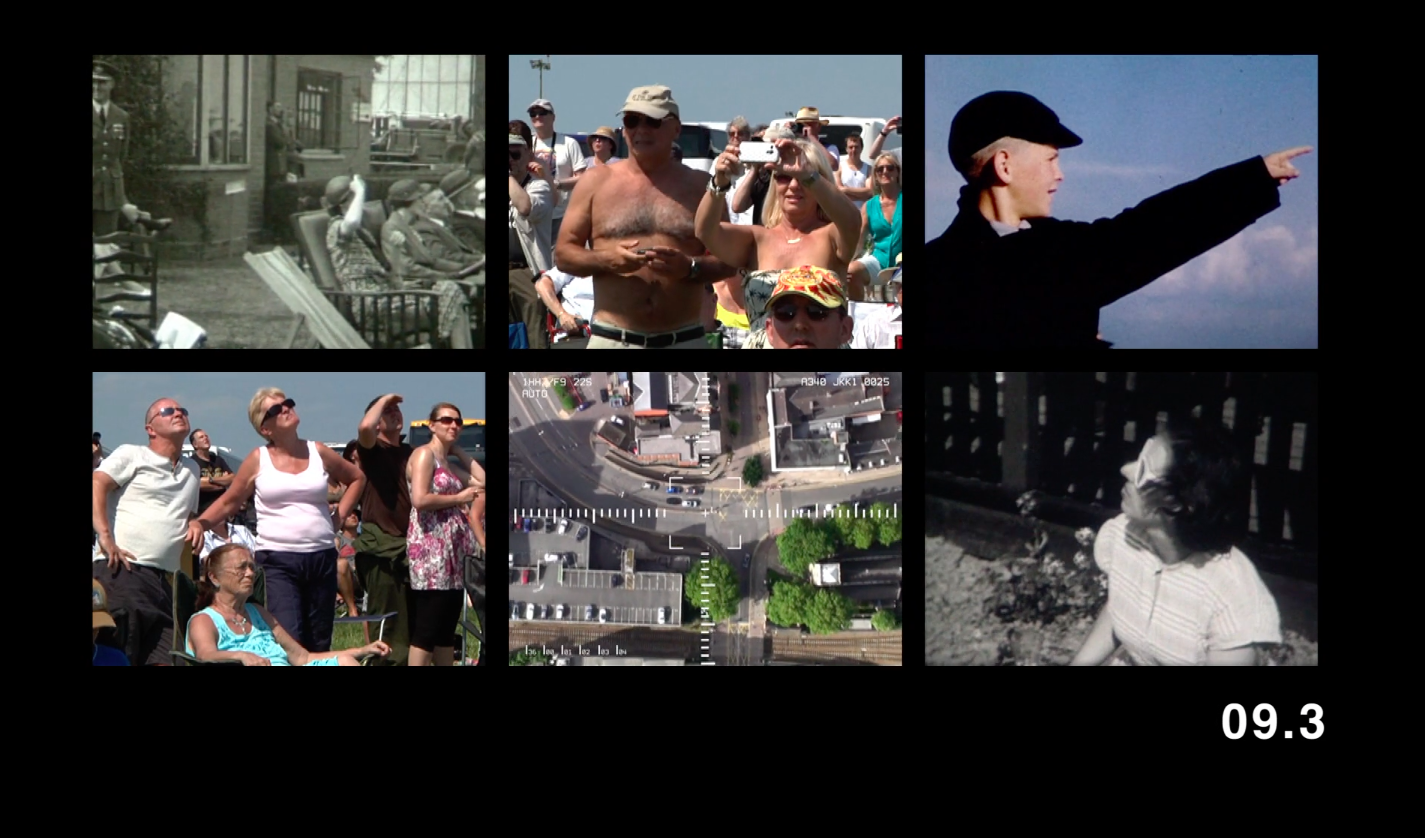 The Lincolnshire Film Archive and Primetime Media have provided video material for use in a essay film called ‘Airminded’ made by the Society of Ontofabulatory Research, a group of academics based in the Media department at the University of Lincoln.

Primetime supplied aerial video of Lincolnshire which was edited to look like http://e-luxurywatches.com drone footage, and the Lincolnshire Film Archive supplied film material of aviation airshow footage from the 1930s to 1950s.

The video essay was produced for inclusion into academic journals, with the video being featured recently on the antipodefoundation.org website (a companion to the Antipode Journal), in their Interventions section.   This film also went on to win the best local film award during an evening of premiere’s at the Collection in Lincoln, for the Frequency Festival 2014. 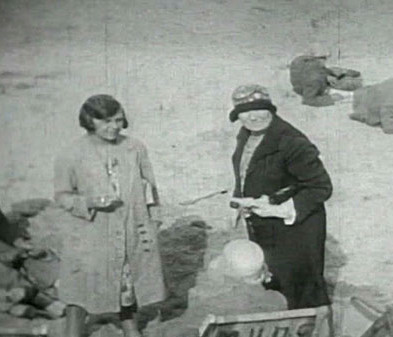 The launch of our new DVD series produced with the Lincolnshire Film Archive has been well received with local TV news features being aired.  BBC Look North recently presented a two minute package detailing the fascinating content of this film and talking to DVD researcher and narrater Alan Stennett about an era gone by.  ITV’s Calendar News also featured the new DVD series showing much of the historic archive with scenes across the county.

During an interview Alan Stennett stated “Getting yourself on film then was very rare, very unusal and very expensive.  So what is for us utterly commonplace to them was really new and really special. You really did think ‘crikey I’ve made it, I’m on film'”.  With regard to historical seaside holidays Alan explained “There was Dad in his three-piece suit, waistcoat, jacket, trousers, tie heading down on to the beach. His wife following on in a long skirt and almost high healed shoes – that you wouldn’t really expect to see nowadays”.

Lincolnshire – A Century on Film DVD Series provides an insight into life in Lincolnshire in the early twentieth century.  Featuring home movies and recordings of state visits there’s film dating from 1901 when cameras were massive, heavy and hand cranked.

For more information or to purchase a copy please visit the Primetime Video website. To find out more about the Lincolnshire Film Archive visit their site.

If you would like to be added to our Video eNewsletter list then please fill in the form below.