Today, a group of 11 teenagers are going to set sail from Grimsby docs and travel all the way to Tower Bridge in London, @CatZeroOfficial is a charity which helps young people, @martinfisheritv spent the morning with them for @itvcalendar, watch his report tonight at 6.

@flicksfan We also have a Greek Page but #Kos continues to keep it's secrets. Kerry had planned to travel there this month but because of the Pandemic has been unable to do so. Ben could be anywhere in the world now. X Retweeted by Primetime Media

Ben IS out there. Please keep sharing #helpfindben 💙 #BenNeedham Retweeted by Primetime Media 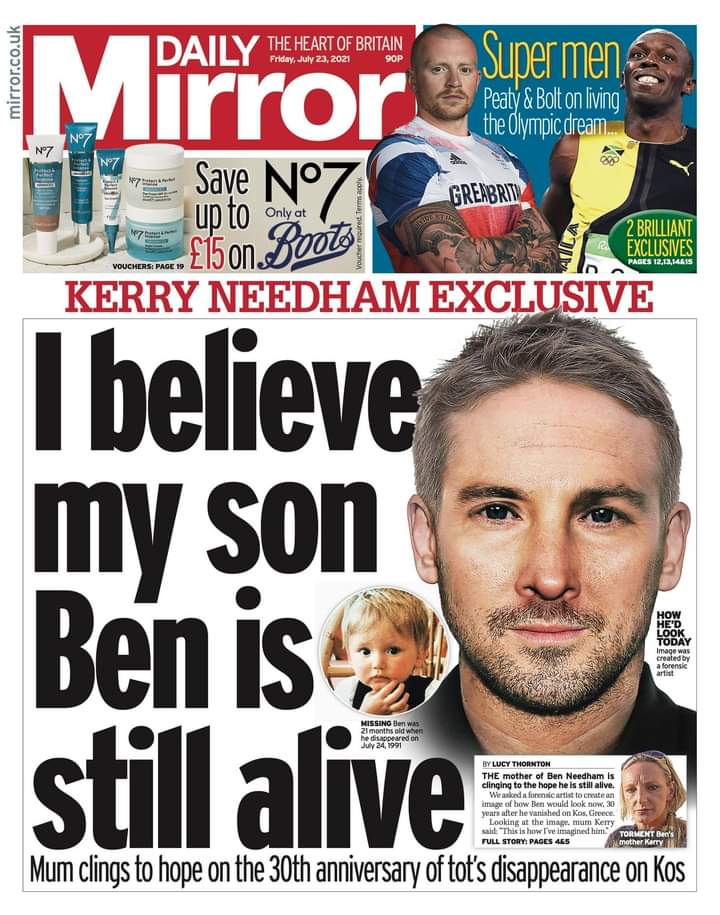 Here’s a little film we shot with @AdamFowlerITV for ITV twitter.com/itvcalendar/st…

The Grand Mosque in Sheffield is set to celebrate #Eid. It is the first time that there will be around 1,000 people with non-socially distanced prayers taking place. It is now the largest mosque in the country, watch @martinfisheritv report on @itvcalendar 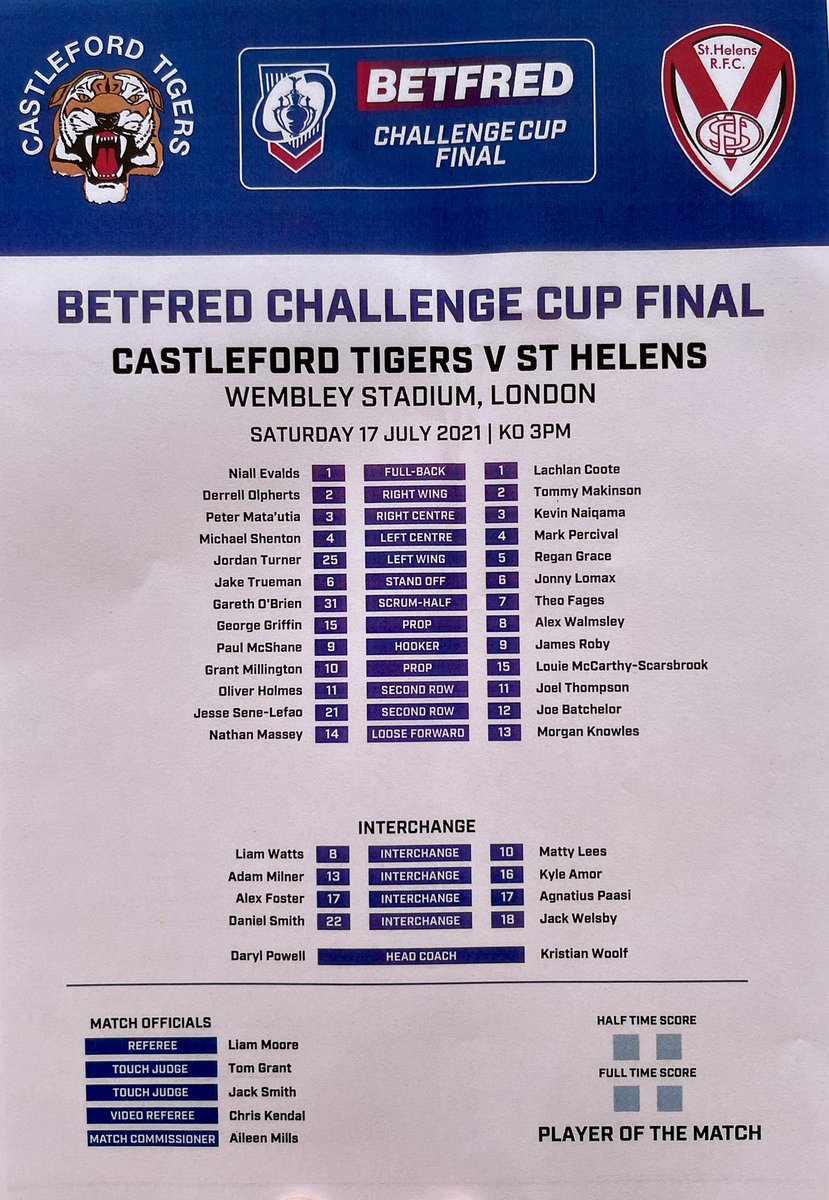 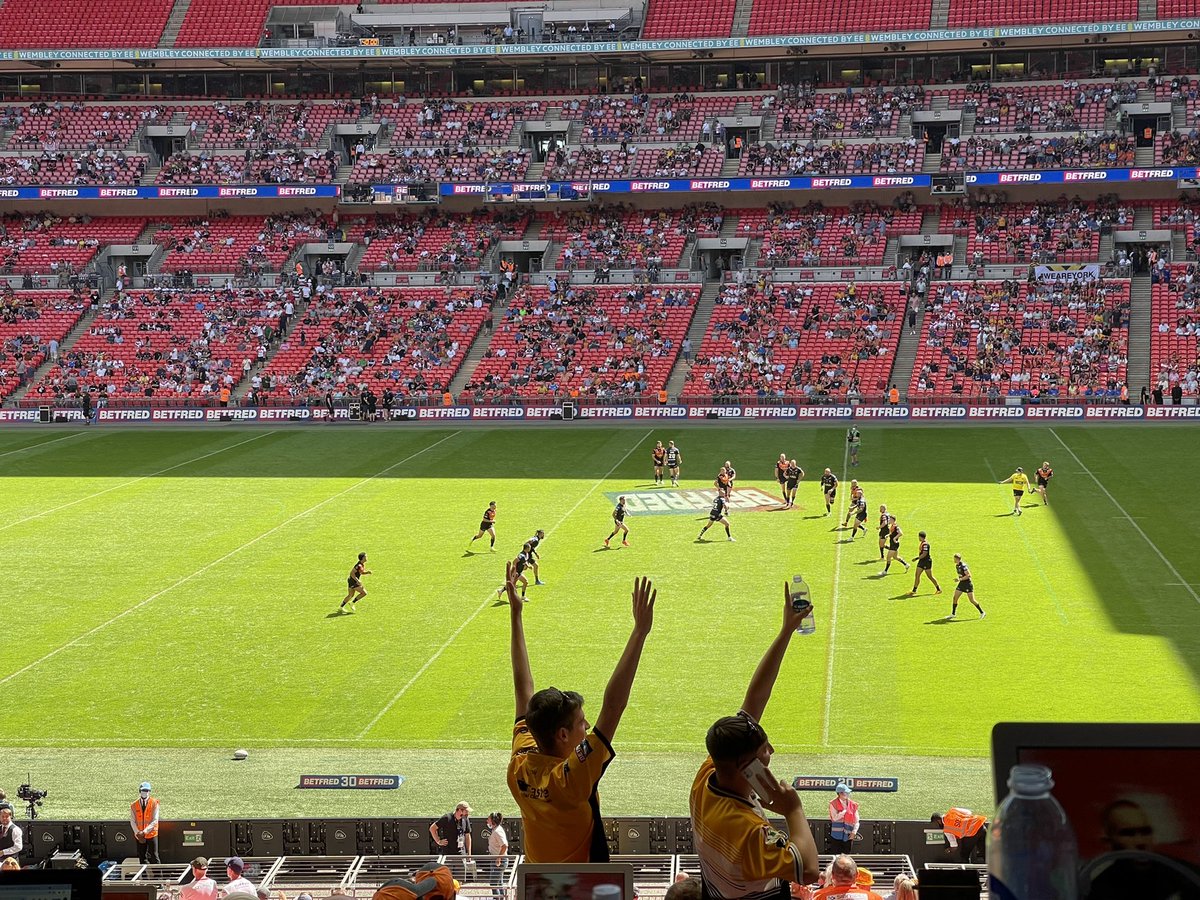 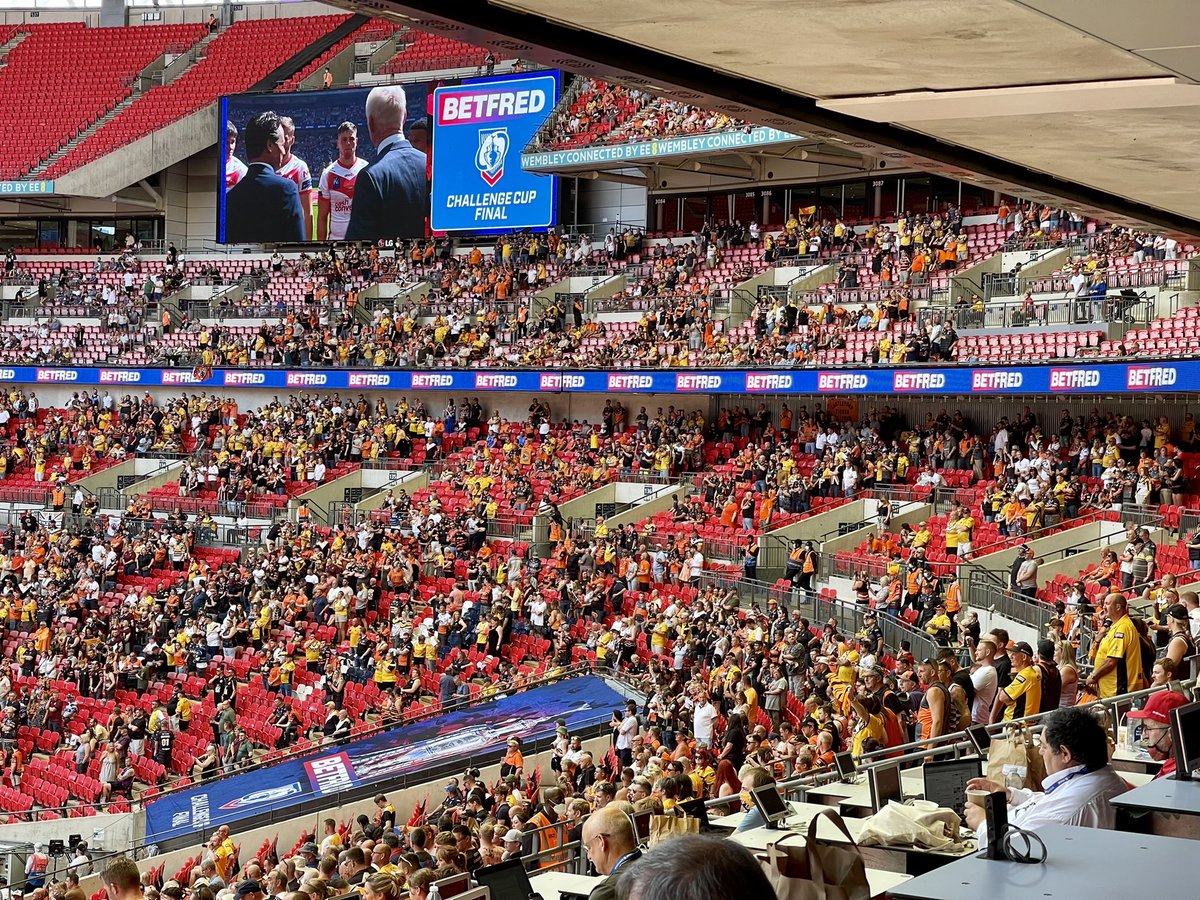 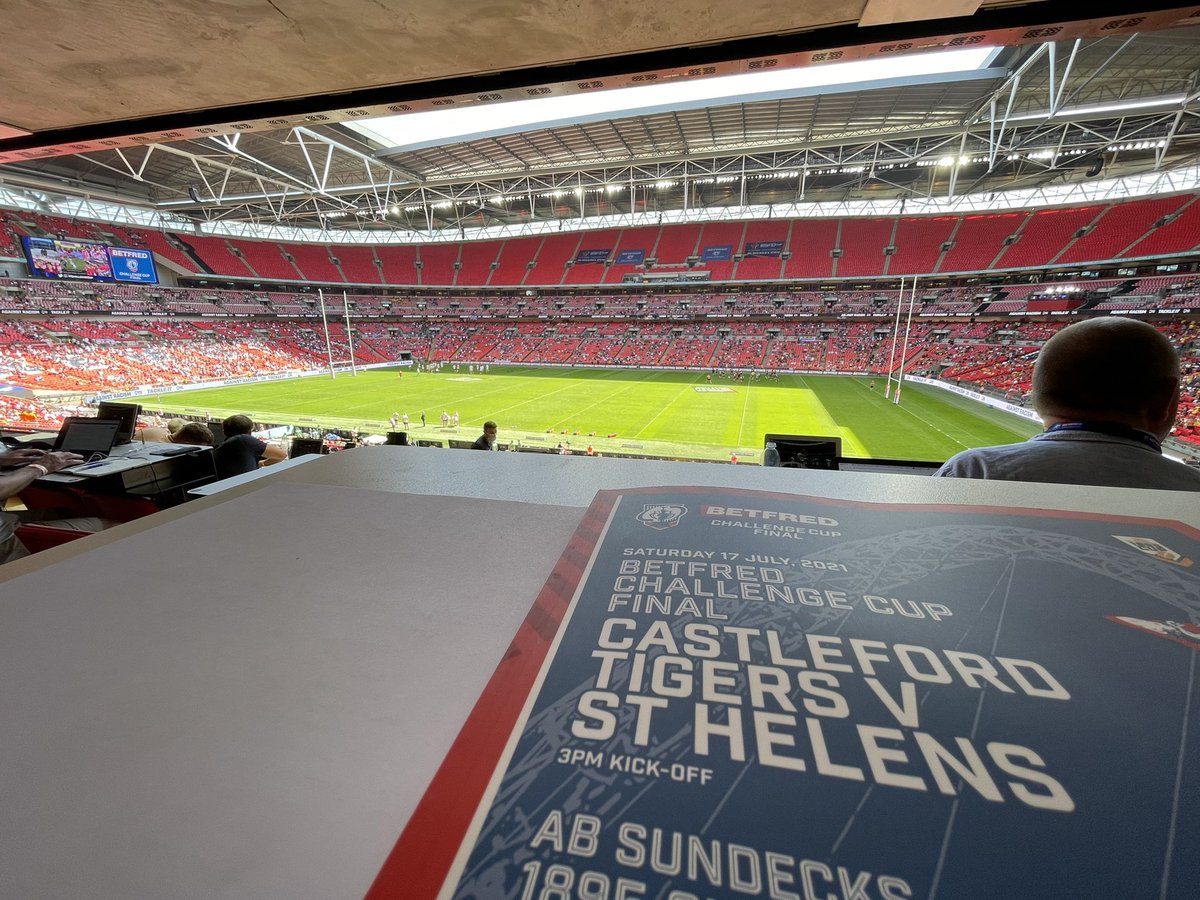 . @FevRoversRLFC win the 1895 Cup Final after beating @YorkKnightsRLFC 41-34 at #Wembley. A fantastic game and superhuman effort from both sets of players in this heat @itvcalendar 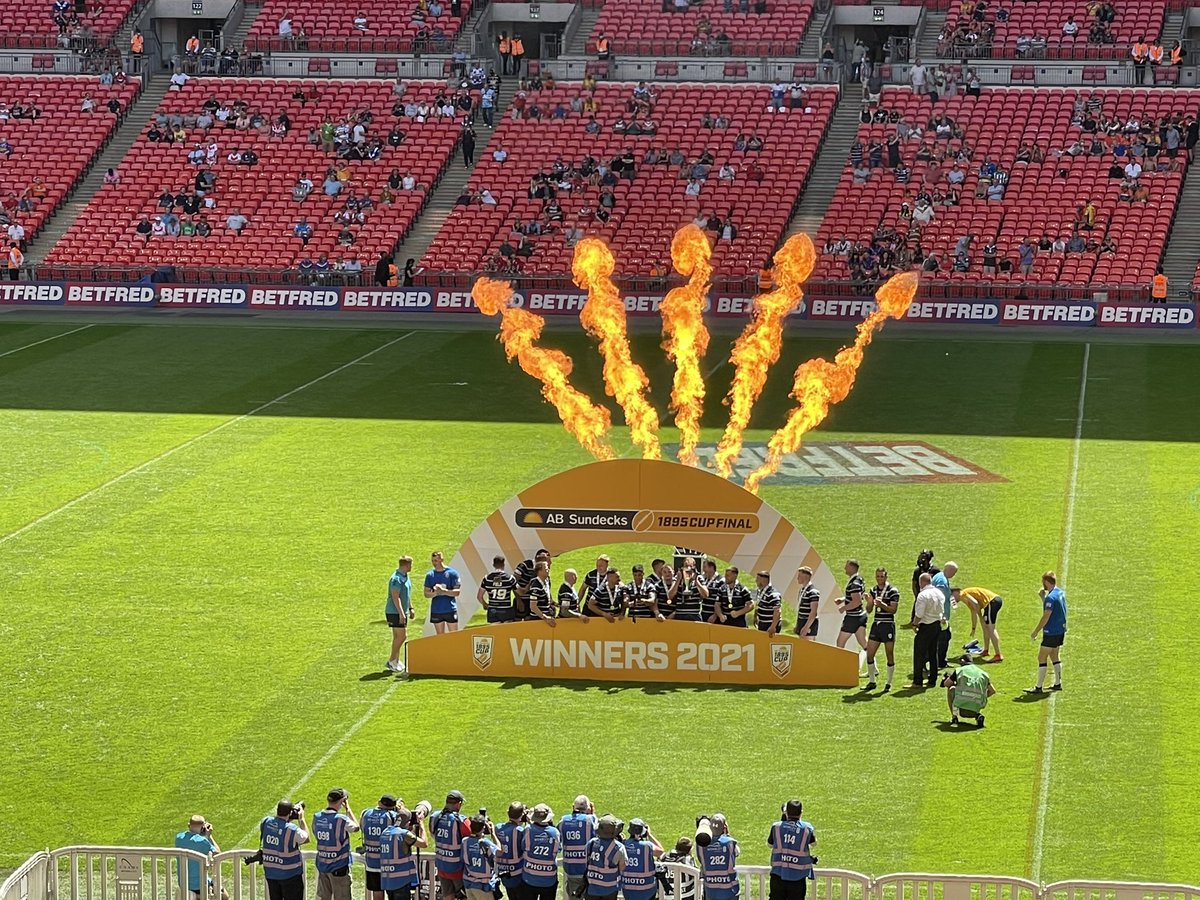 Here at @wembleystadium ahead of #challengecupfinal just amazing. Good luck @CTRLFC so brilliant to be here with you all! 🏉 Retweeted by Primetime Media

WATCH: Plenty of rugby league fans have travelled down from Yorkshire for today's 1895 & Challenge Cup finals at Wembley - @chrisdawkesITV is there for us and spoke to a few of them on Olympic Way @CTRLFC @FevRoversRLFC @YorkKnightsRLFC Retweeted by Primetime Media

WATCH: Nick Kennedy @WhoNeedsTwoArms has cycled 216 miles all the way from Castleford to Wembley to raise money for Physical Disability Rugby League. What an effort! Here's the link to donate: justgiving.com/crowdfunding/c… - @chrisdawkesITV spoke to him on Olympic Way Retweeted by Primetime Media

The teams are ready for the match @FevRoversRLFC v @YorkKnightsRLFC 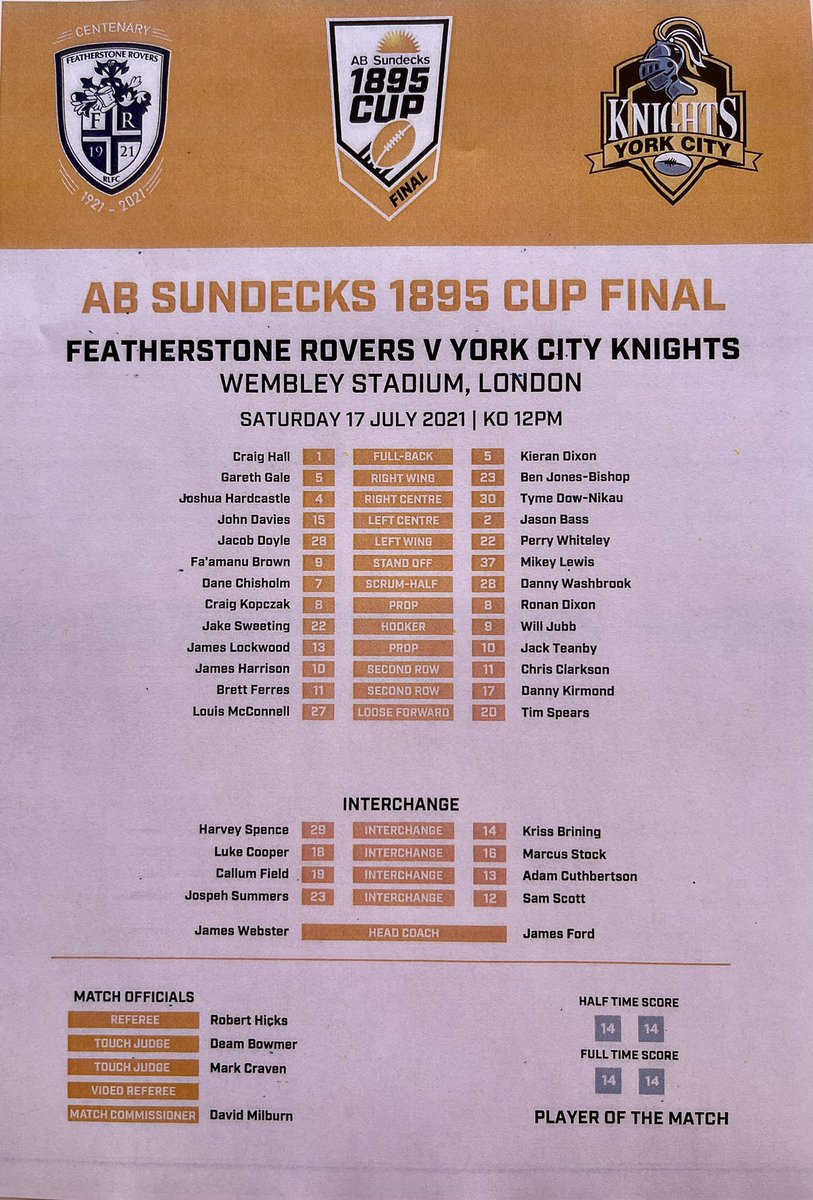 There’s a packed day at @wembleystadium with @CTRLFC v @Saints1890 and @FevRoversRLFC v @YorkKnightsRLFC, @chrisdawkesITV is spending the day here for @itvcalendar, it’s an amazing atmosphere here with true friendly fans mixing together 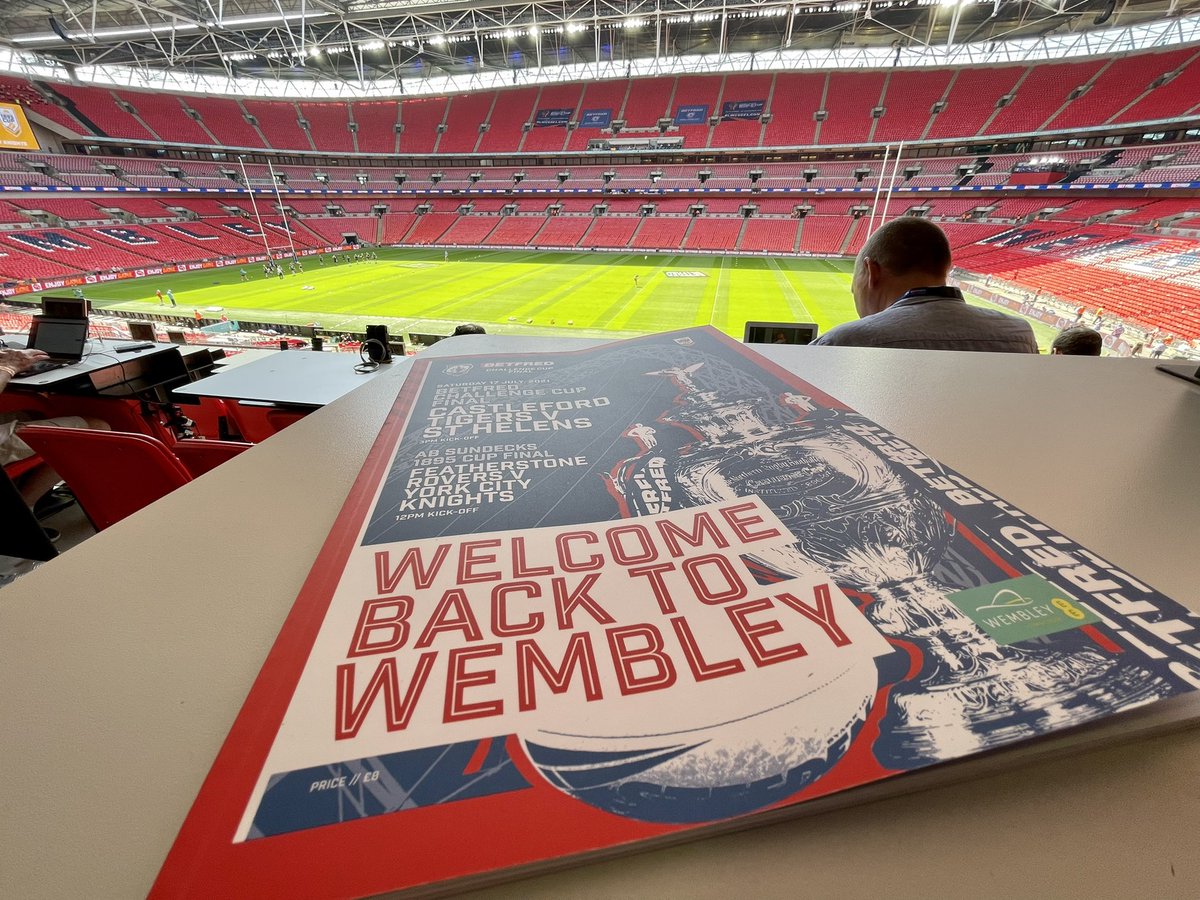 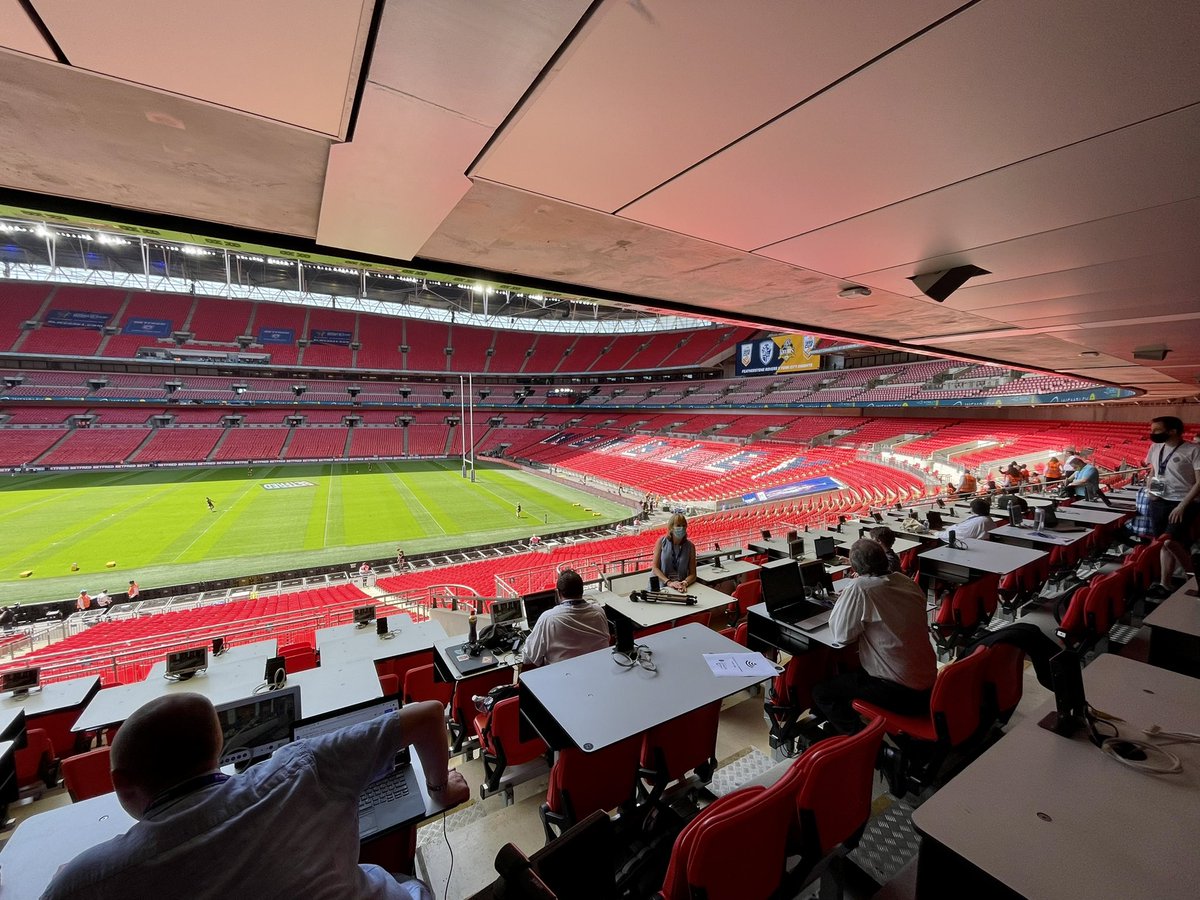 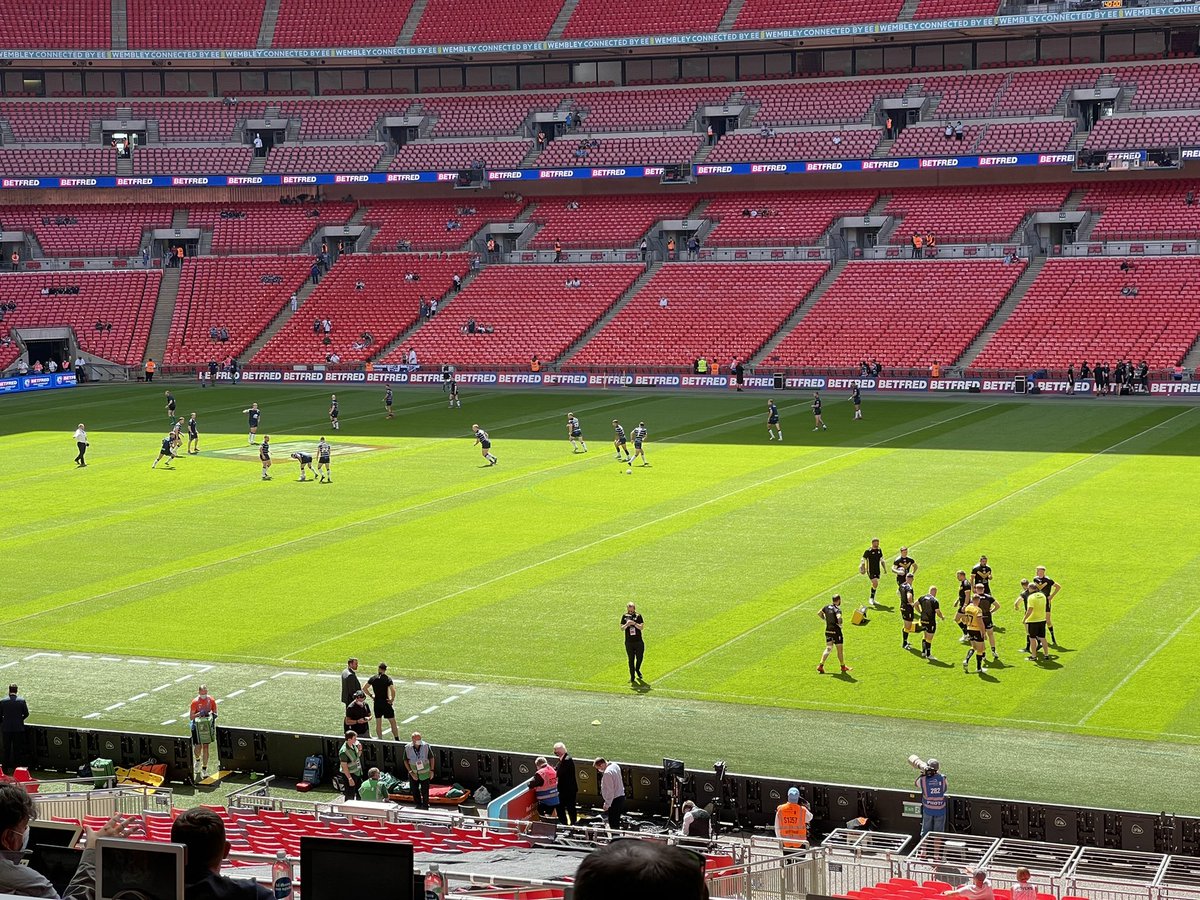 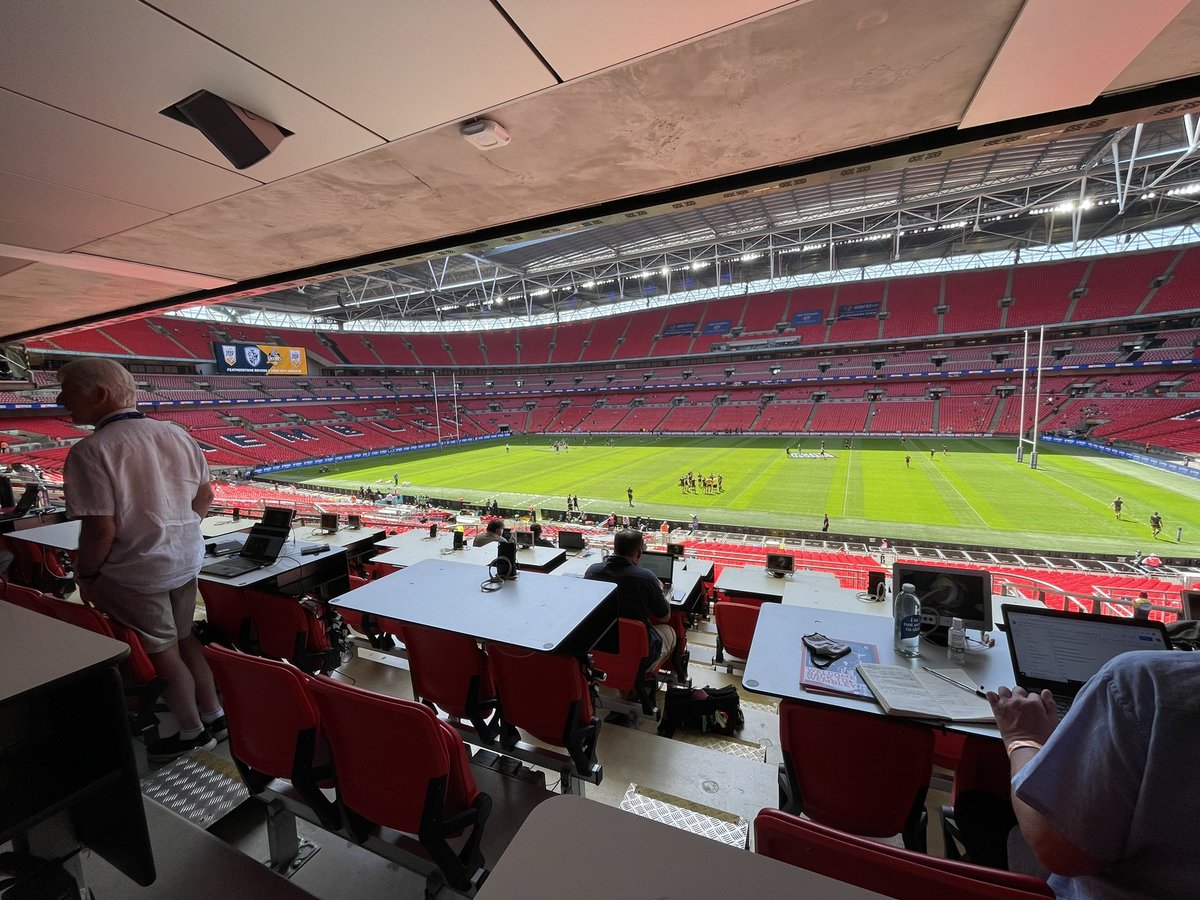 WATCH: @CTRLFC are ready for the heat of battle under the sweltering Wembley sun when they take on @Saints1890 in the Challenge Cup Final tomorrow. Cas are aiming to win the trophy for just the fifth time in their history. @chrisdawkesITV reports Retweeted by Primetime Media

Kerry always struggles this time of year so we are sending her all the love and strength in the world over this next couple of weeks. Keep strong Kerry justgiving.com/crowdfunding/r… #helpfindben 💙 #BenNeedham Retweeted by Primetime Media

It's day three of the Great Yorkshire Show today and this week has seen the return of some familiar faces. Among them is Opera singer @LizzieJonesuk from #Halifax who says she's delighted to be back on centre stage. #GYS Retweeted by Primetime Media 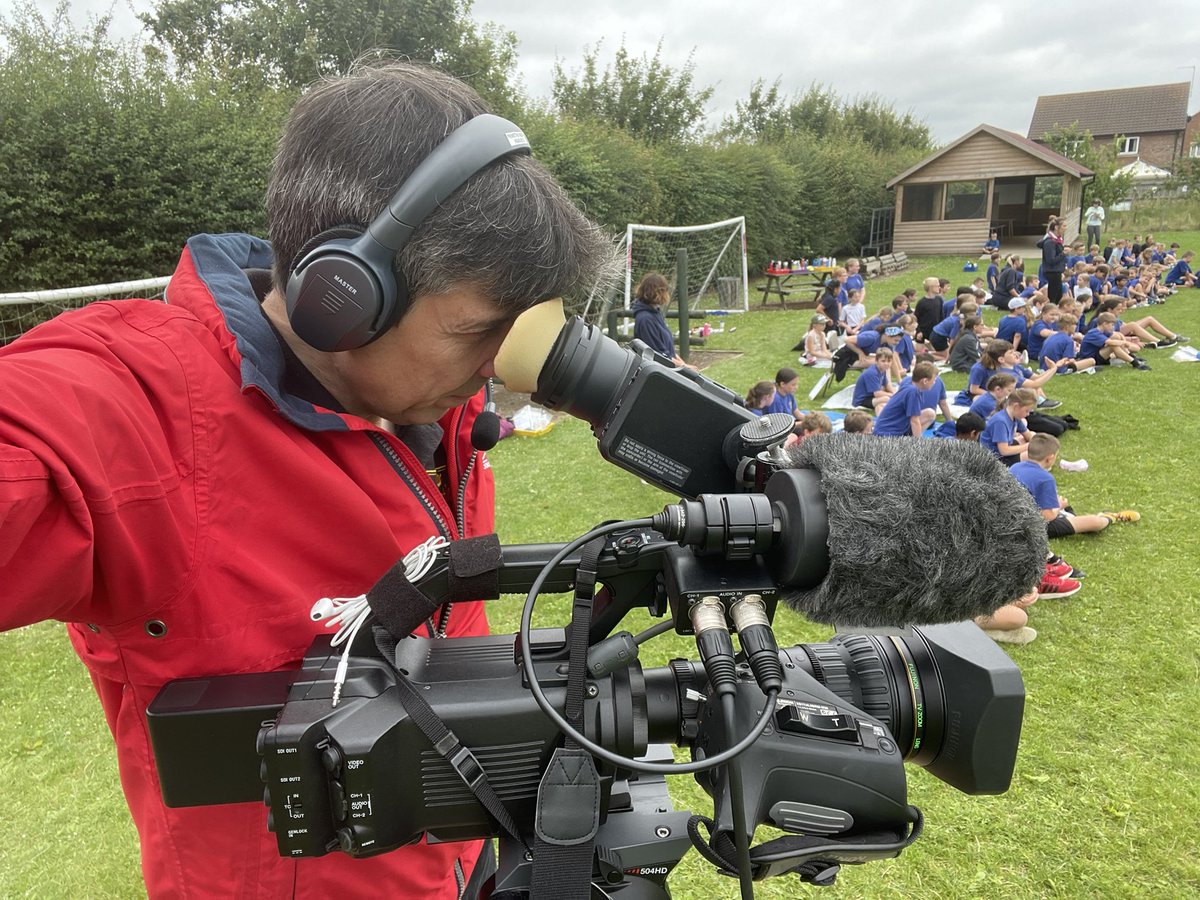 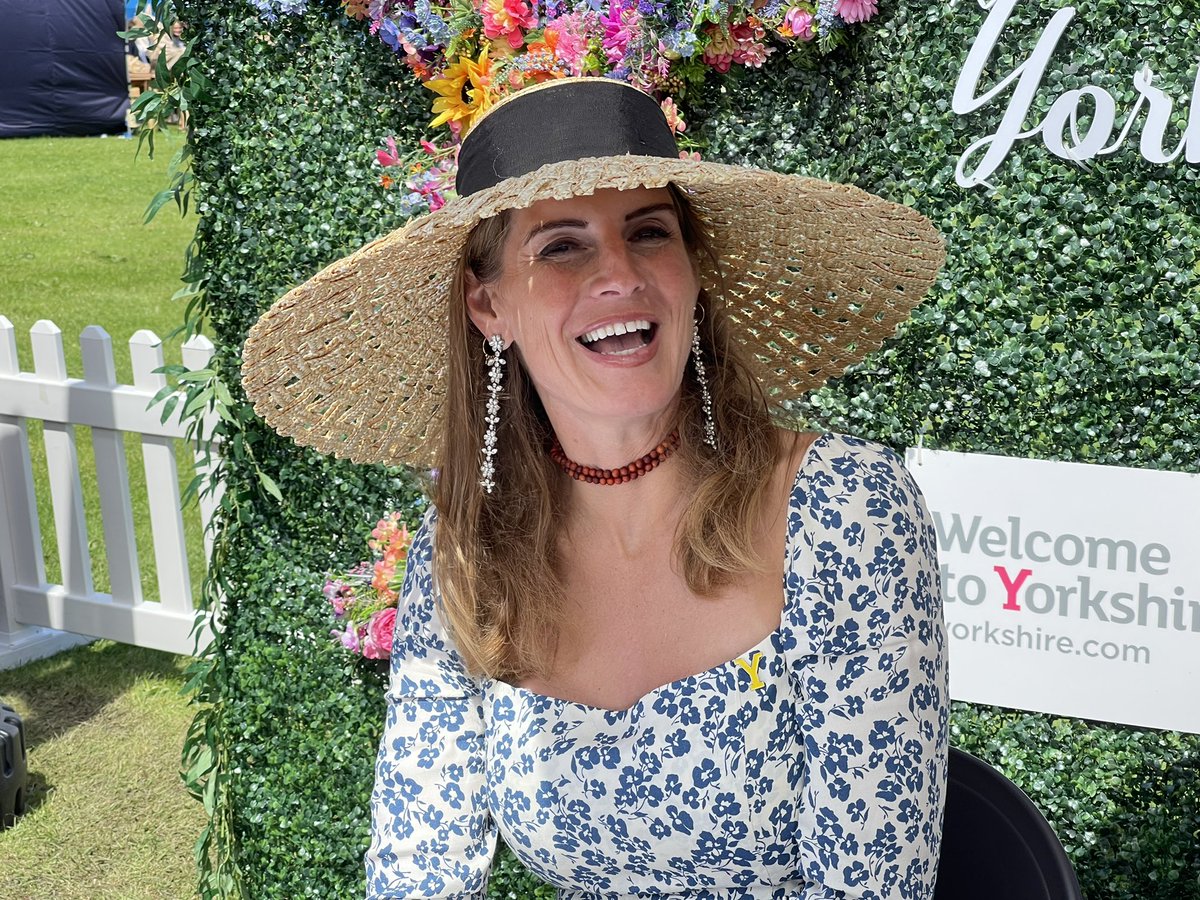 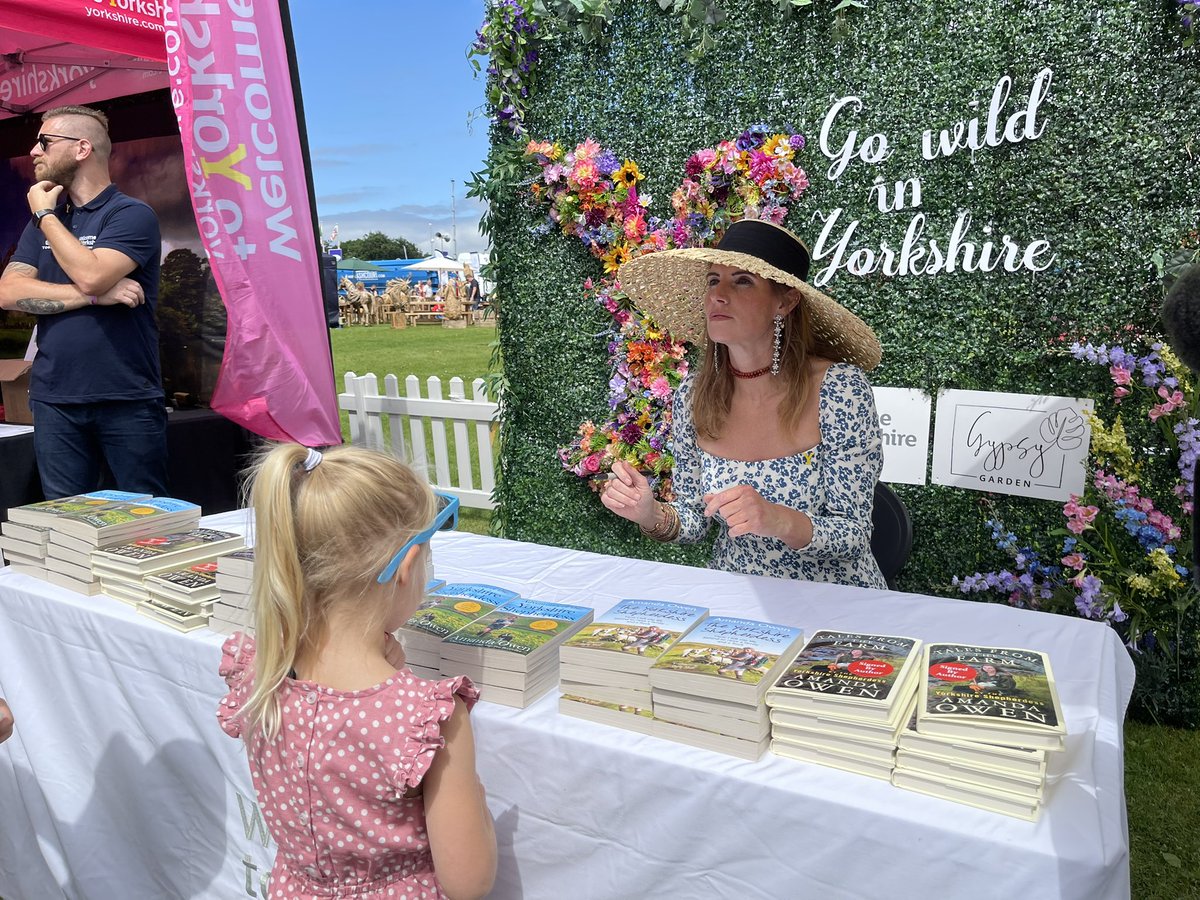 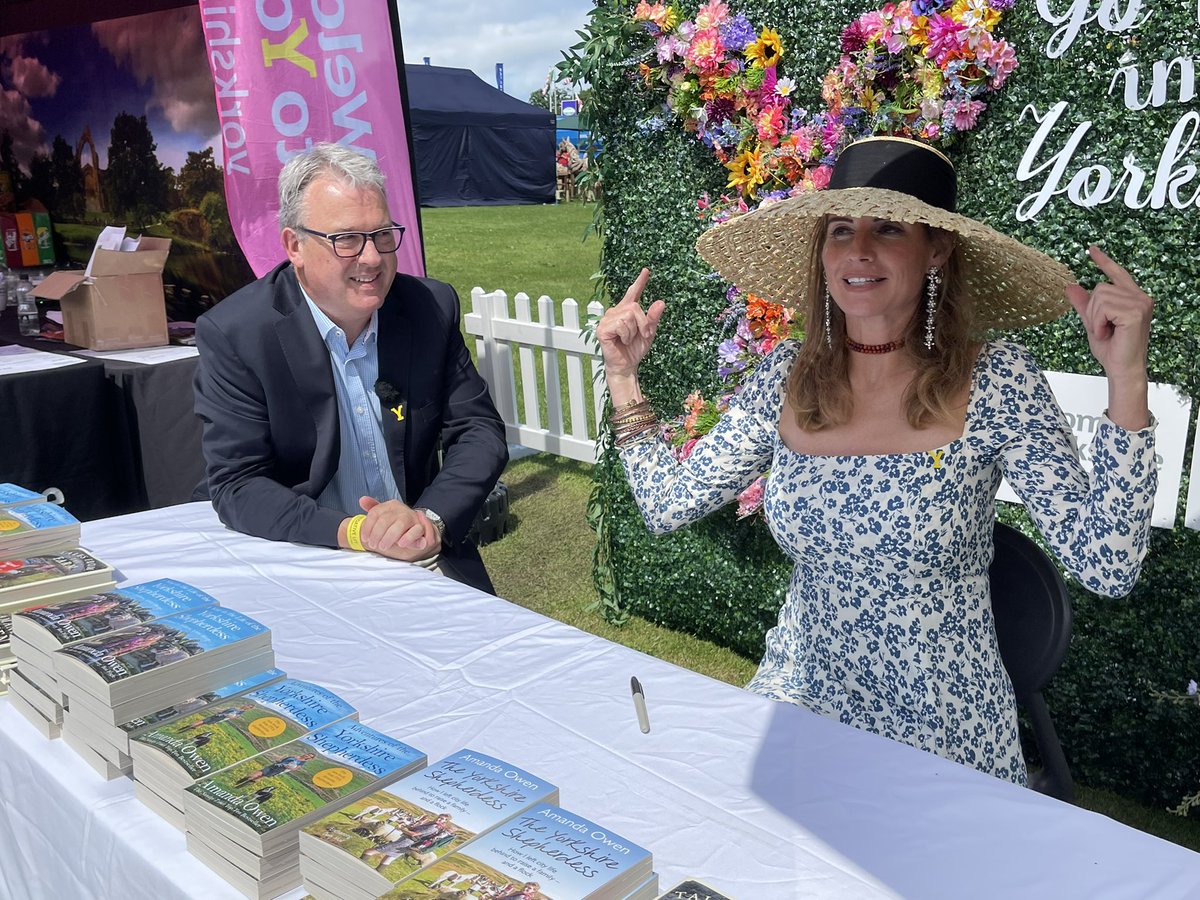